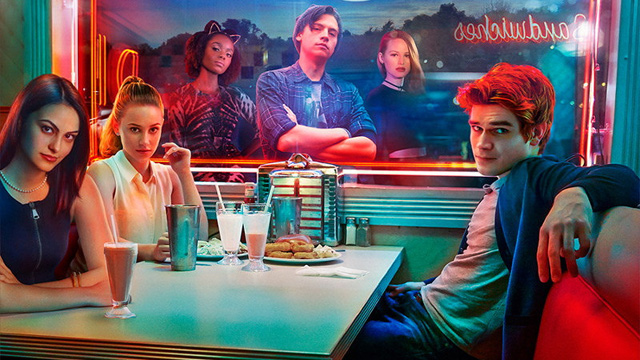 Did You Know Pop's Diner Is an Actual Diner You Can Visit?

(SPOT.ph) Whenever travel bucket lists are brought up, British Columbia isn't exactly on the top of most people's minds. But if you're a die-hard Riverdale fan, then this might just bump the Canadian spot up on your list: Pop's Chock'lit Shoppe, the neon-lit diner from the hit television show is a place you can actually visit, and it's in British Columbia.

Rocko's Diner is where the pilot of Riverdale was shot, though the rest of the episodes used a diner built especially for the show. Rocko's was also used for the show's promotional ads. 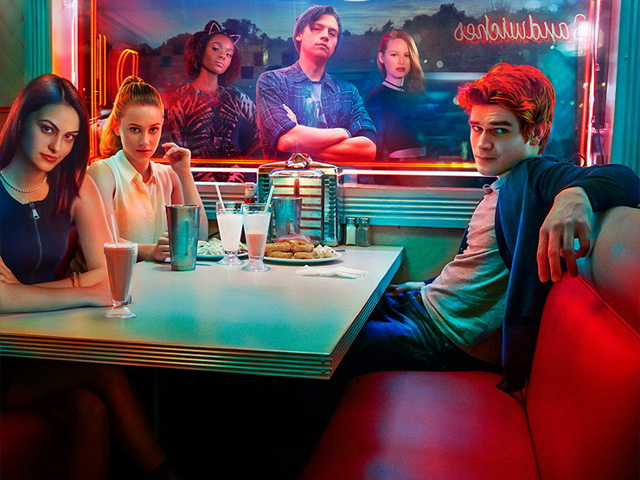 So yes, you can sit on the exact spot on the couch that touched KJ Apa's butt, if that's your thing.

Aside from being a super cool worthy of your Instagram neon aesthetic, Rocko's Diner also serves special milkshakes named after Riverdale characters. So you can drink a Jughead shake (made with Jolly Rancher, a fruit candy), an Archie shake (strawberry apple pie), or a Betty shake (banana caramel pecan). Rocko's also carries burgers and, like any respectable Canadian diner, poutine. 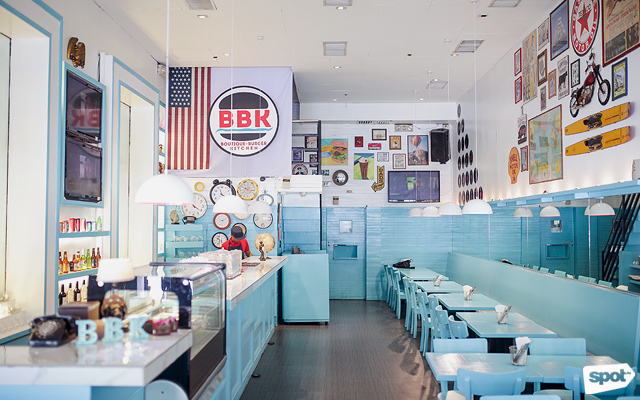 If you can't book that flight to Canada just yet, there are places in Metro Manila that can fill that Pop's Diner-shaped hole in your heart (and Instagram feed). Makati diner, Filling Station added a new wing this year, and you've probably seen their neon purple-and-pink lit , and the actual 1959 Cadillac Eldorado that fills the room, all over social media—that is, if you haven't been there yourself. Boutique Burger Kitchen is also an old-school '50's-inspired diner that'll probably fit in more with the original Archie comics. It helps that they have amazing cheeseburgers, homemade ice cream, and craft soda. Jughead would approve.