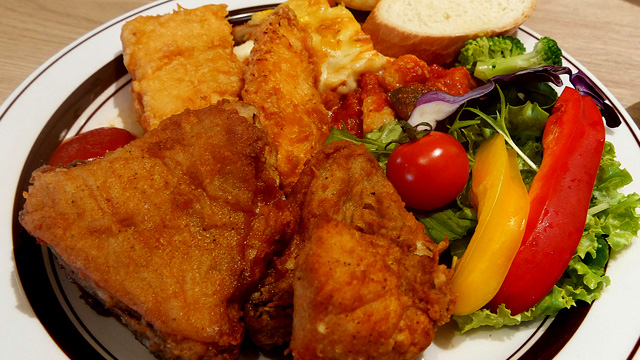 Guess Where You Can Find KFC's All-You-Can-Eat Restaurant

Time to watch for that seat sale!

(SPOT.ph) Osaka isn't just home to  and okonomiyaki—it also home to a KFC all-you-can-eat restaurant sure to make any fried chicken lover giddy with joy. 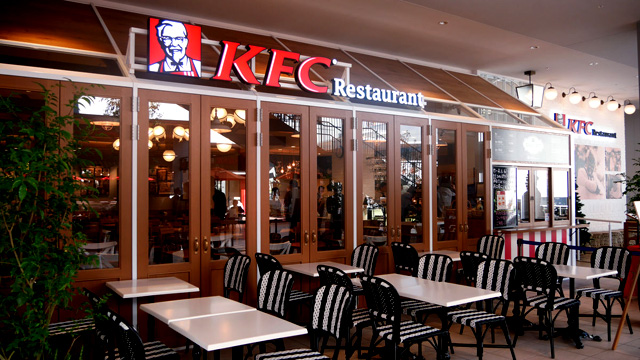 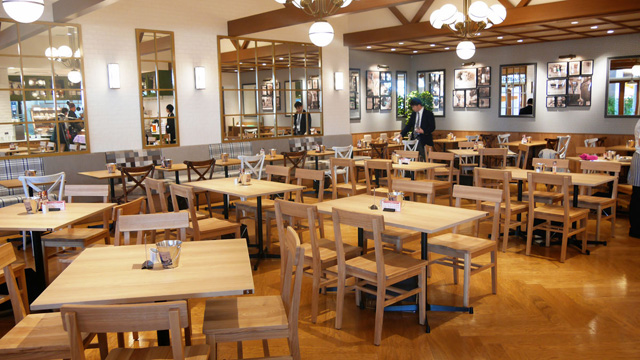 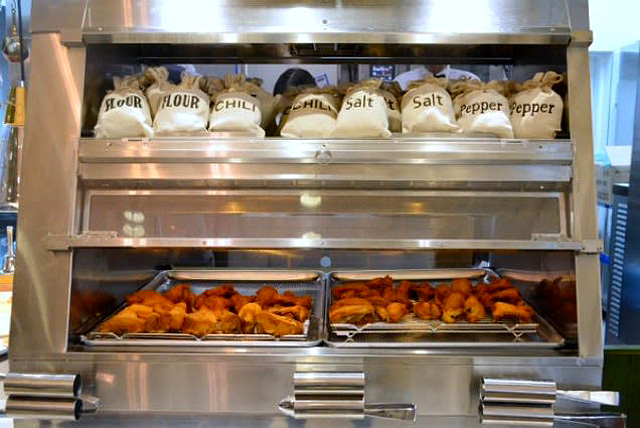 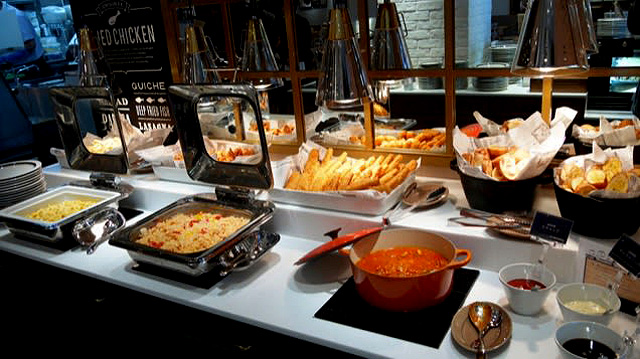 The buffet, officially called The KFC Restaurant, looks a little fancier than your regular branch, channeling a countryside home. While all-you-can-eat KFCs exist in parts of the U.S., Osaka's two branches are the only official KFC buffets so far. Aside from the Original Recipe fried chicken, the buffet spread includes a whopping 90 other dishes like lasagna, carbonara, macaroni cheese, different kinds of bread, salad (including KFC's coleslaw), and many more. In the off-chance you get tired of traditional Japanese food, add this to your Osaka itinerary be ready for the fried chicken-induced fever dream that might come after.

The Philippines once had a version of this buffet, when KFC launched an all-you-can-eat breakfast buffet, with unlimited waffles. We're crossing our fingers that makes a comeback!

The KFC Restaurant is at 2-1 Senribanpakukoen, Suita, Osaka Prefecture, Japan.

Photos from Gigazine.net and senn7771