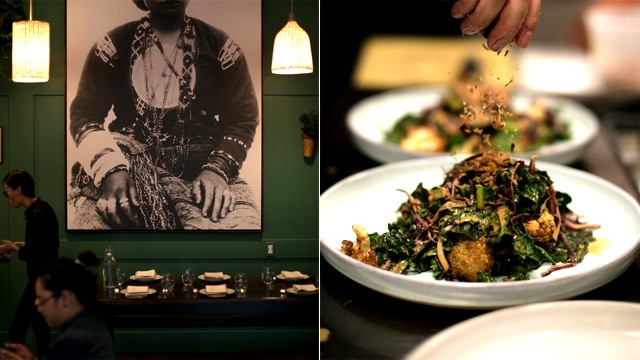 An L.A.-Based Filipino Restaurant Is One of Food & Wine's Restaurants of the Year

Their take on the beef kilawin is a crowd favorite.

(SPOT.ph) With the huge Filipino population in Los Angeles, it's no surprise that Filipino food is familiar in the city. In fact, things could get even buzzier for the cuisine with Food & Wine magazine awarding LA-based Filipino restaurant LASA as one of its best restaurants of 2018. 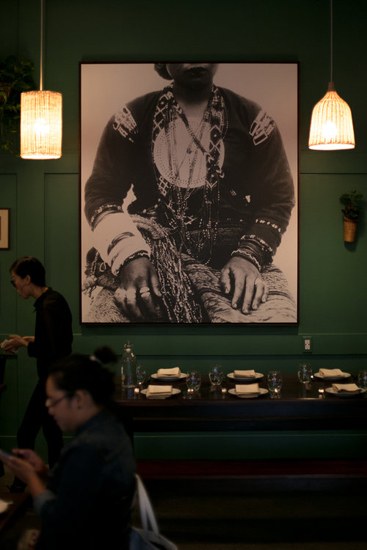 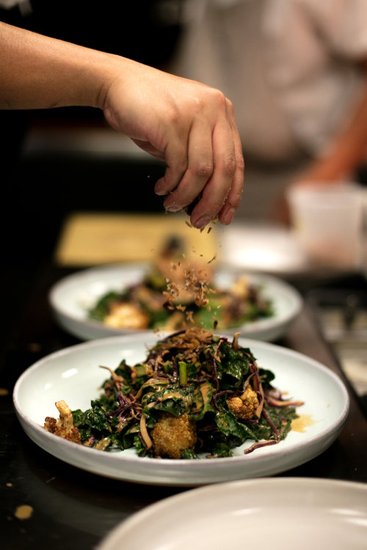 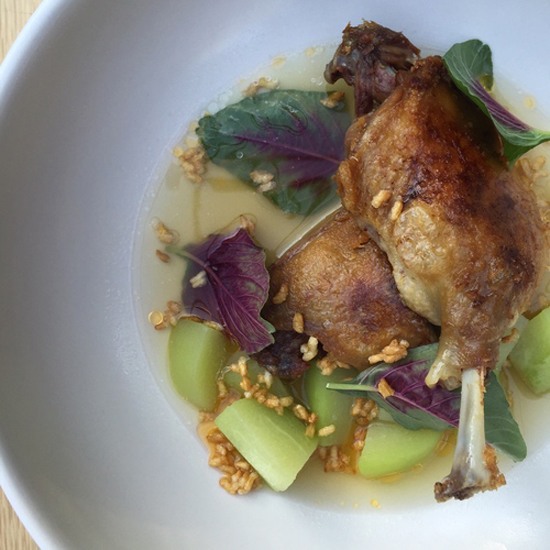 Owned by second-generation Filipino-Americans, Chase and Chef Chad Valencia, LASA began as a series of pop-ups across Los Angeles before finally settling and setting up in LA's Chinatown. The pair focuses on modern takes on traditional Filipino dishes: Jordana Rothman of Food & Wine particularly loves the beef kilawin, which she describes as "[having] the satisfying texture of a bistro tartare with a funky hum I couldn’t put my finger on." This "funky hum" turns out to be aioli swirled with patis. That, plus a topping of crunchy and tangy salt-and-vinegar taro chips, makes the starter unforgettable. Also praiseworthy according to the magazine are Chef Chad's take on kesong puti, curdled with calamansi and browned like butter, and a chicken tinola prepared like duck confit.

The recognition isn't the first praise LASA has garnered since their opening: L.A. Times food critic Jonathan Gold says that "Nobody has quite caught the spirit of modern Pinoy cooking [in LA] like LASA. Valencia's cooking captures not just the joy of delicious, super-fatty party eats, but the extreme regionality of the dishes in the Philippines' zillion islands, the refreshing vinegar and citrus notes, a lightness that I have never seen in Filipino cooking before, and Filipino cuisine's ability to accommodate both vegetable-forward and nose-to-tail sensibilities, sometimes in the same dish."  Looks like LASA—and Filipino food—will be enjoying the spotlight of LA's culinary scene for quite some time.