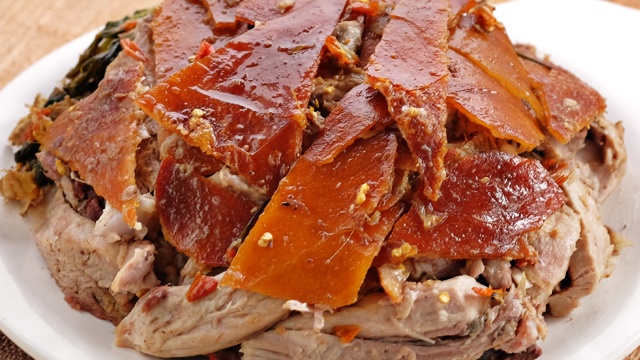 Rico's Lechon From Cebu Is Opening More Branches in Manila

(SPOT.ph) It looks like Rico's Lechon is set to take over Manila. Even before the opening of their first Manila branch in Bonifacio Global City in mid-July, another soon-to-open sign has also been spotted at Glorietta 1, Makati City. 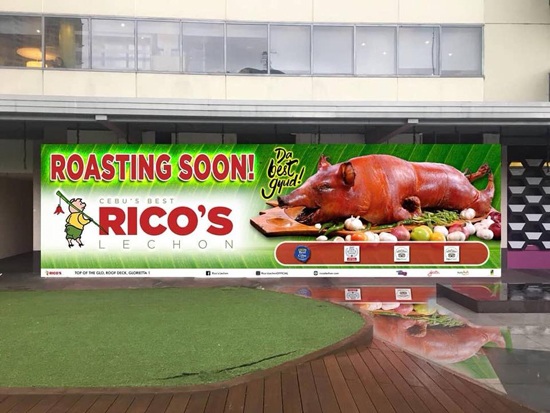 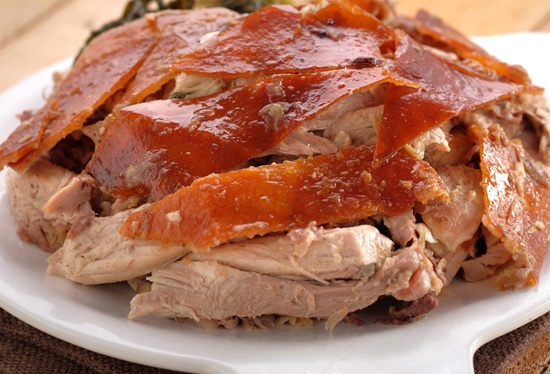 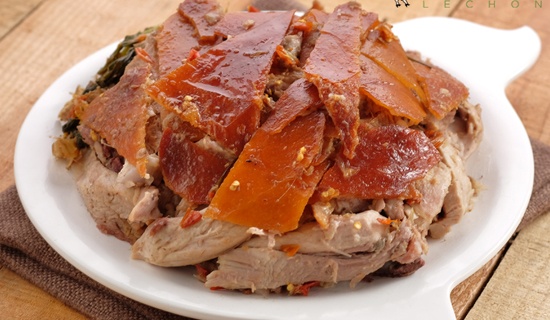 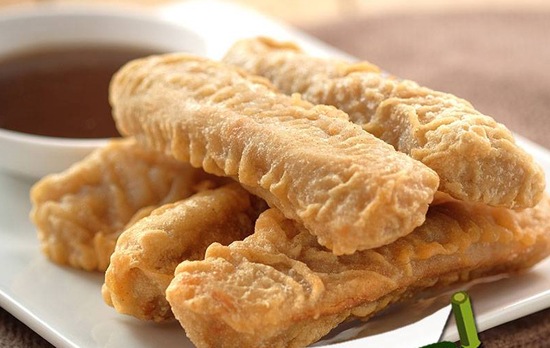 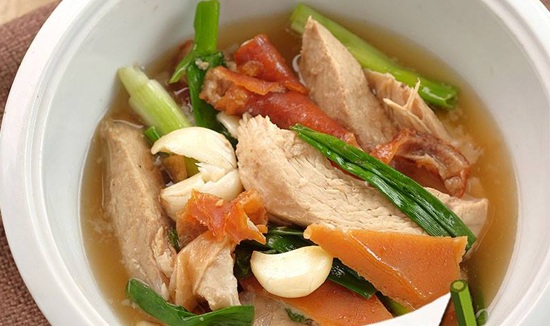 The signage was seen at the Roofdeck Level of Glorietta 1, though there's no set date yet for its opening. Still, it looks like we're going to have more places to have their famous Cebu-style lechon, which they stuff with lemongrass, tomatoes, leeks, vinegar, ginger, calamansi, and more spices. They also offer Spicy Lechon, which is loaded with chili and garlic for an extra spicy kick. According to restaurateur George Nocom Pua, who's bringing in the lechon restaurant from Cebu, they're opening more branches in UP Town Center, Tiendesitas, Ayala Malls Cloverleaf, and Portico Pasig soon. At the rate they're going, we might just have a Rico's Lechon branch wherever we are—and we're not complaining.

Ricos Lechon Lechon Makati City Glorietta
Your Guide to Thriving in This Strange New World
Staying
In? What to watch, what to eat, and where to shop from home
OR
Heading
Out? What you need to know to stay safe when heading out