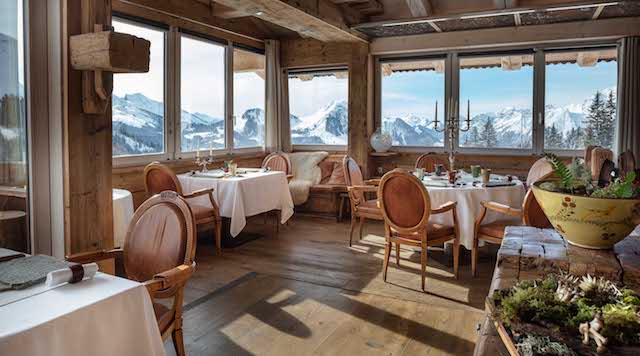 French Chef Takes the Michelin Guide to Court; Here's Why

He wants the guide to hand over the notes of the inspectors.

(SPOT.ph) Let’s be honest: In the restaurant industry, there can be a lot of drama that wouldn’t make sense to people who aren’t privy to the ins and outs, the squabbles, and the biting words—but food is incredibly personal. Such is the case with Chef Marc Veyrat, the soufflé at Le Maison des Bois, and the accusation that it looked and tasted like it was made of English cheddar.

Veyrat is known for being a self-taught "botanical" chef and for his signature hat.

Chef Veyrat announced he would sue the Michelin Guide over a symbolic euro—that’s right, a single euro—but Michelin says that while they understood the chef’s disappointment, their primary duty is to inform diners, according to a report on The Guardian.

“I’m ready to accept losing a star,” he told CNN in an interview, “but they have to tell me why. In my opinion, they are incompetent; do you realize they mixed up reblochon and cheddar?”

Veyrat’s soufflé is made with the French reblochon, beaufort, and tomme cheeses. For Veyrat, the demotion of his restaurant from three Michelin stars to two in January had to do with a visit from a Michelin inspector, who thought Veyrat used cheddar in the dish. The chef added saffron to his soufflé, which he thinks may be the reason for the confusion with cheddar.