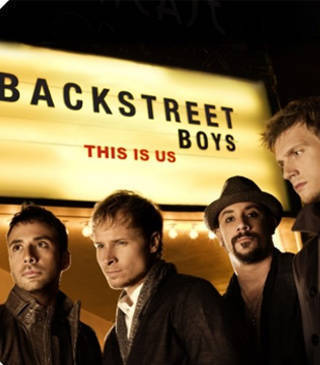 Backstreet's Back + Hot Happenings This Week

Don't miss: the Nihongo Fiesta at the SM Mall of Asia, Anacbanua film screening at the Cine Adarna, Itim Asu 1719-2009 show at the Carlos P. Romulo Theater and more.

What's happening in Manila this week? SPOT.ph zeroed in on the events you shouldn't miss.

GET DOWN AND MOVE IT ALL AROUND 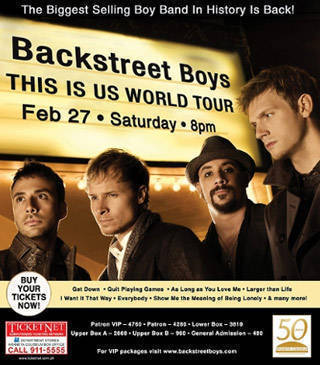 "Everybody (Backstreet's Back)" music video 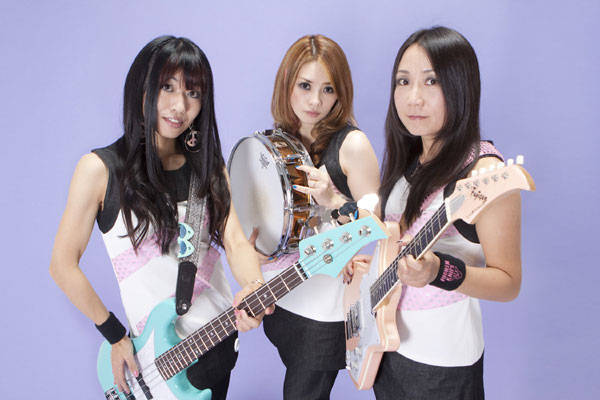 Get your harajuku on at the Nihongo Fiesta from February 23 to 28 and score a chance to win two roundtrip tickets to Osaka, Japan plus cash prizes at the Street Fashion Contest at the SM Mall of Asia. The Nihongo Fiesta also includes the J-Rock Concert featuring Shonen Knife and Pedicab and the 37th Nihongo Speech Contest. For more details, click here. 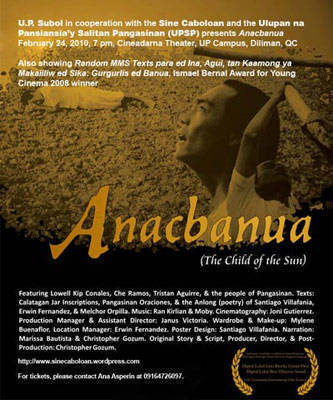 Catch Anacbanua (The Child of the Sun), named Best Digital Lokal Film at the Cinemanila International Film Festival 2009, on February 24, 7 p.m. at the Cine Adarna. For tickets and reservations, call Ana Asperin at (0916) 472-6097 or email Erwin Fernandez at win1tree@yahoo.com. 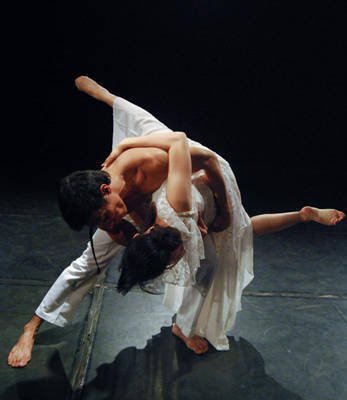 Watch Itim Asu 1719-2009, a contemporary dance based on Virginia Moreno's award-winning play, The Onyx Wolf/Itim Asu. Featuring the University of the Philippines Dance Company with guest lead dancers Melanie Motus and Reagan Cornelio, the show is on February 24, 7 p.m. at the Carlos P. Romulo Theater. Admission is free but reservations are required. For reservations, call (0906) 294-3895. 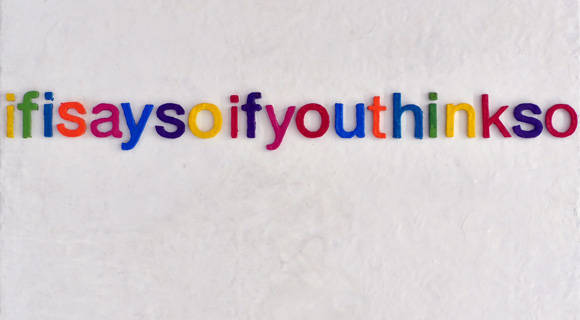 Create your own meaning at Mawen Ong's exhibit, ifisaysoifyouthinkso, featuring eight panels with words strung together at the bottom, like "thisisapainting." The exhibit is on view until February 27 only at the West Gallery.


For this week's Club and Bar Scene schedules, go to the next page.

Tuesday, March 2
Padrino - Stop Motion featuring DJs Liquid A, Morse and Marts B, 8:30 p.m. Buy one, take one on cocktails all night long.

Monday, March 1
Fiamma - Flashback Mondays featuring Overtone and DJ Euric, 10 p.m. Drink all you can wine, and San Mig Light and Pale Pilsen for P350 from 9 p.m. to 12 midnight. Buy one, take one on tapas from 9 p.m. to 12 midnight.
Members Only - Su Casa featuring Jon Herrera, Mars Miranda and Mark Africa, 6 p.m. Get 50 percent off on premium bottles like Greygoose Vodka, Patron Tequila and Moet et Chandon from 6 p.m. to 10 p.m.

Check out SPOT.ph's packed events calendar for more things to do this week!

Anacbanua Backstreet Boys Hot Happenings
Your Guide to Thriving in This Strange New World
Staying
In? What to watch, what to eat, and where to shop from home
OR
Heading
Out? What you need to know to stay safe when heading out