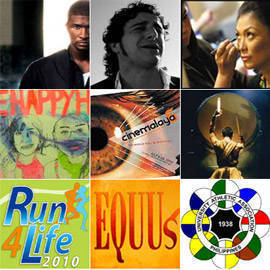 10 Things to Do this Weekend + The Club & Bar Scene

Watch the Cinemalaya Filmfest, watch Usher live, cheer your lungs out at the UAAP, and more.

What’s happening in Manila this weekend? SPOT.ph zeroes in on the events and happenings you shouldn’t miss.

1. GET INDIE PINOY-PROUD AT THE CINEMALAYA FILMFEST. 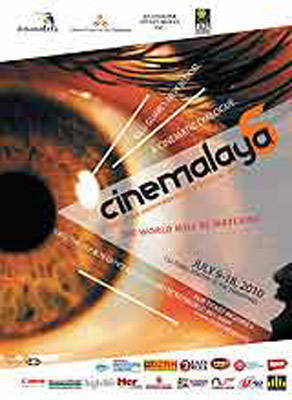 Instead of the usual American TV series marathons, feast on Pinoy indie films instead. Featuring 24 homegrown flicks, the 6th Cinemalaya Film Festival kicks off on July 10 at the Cultural Center of the Philippines. Check out the synopses and screening schedule. 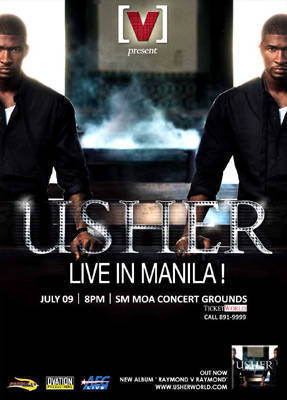 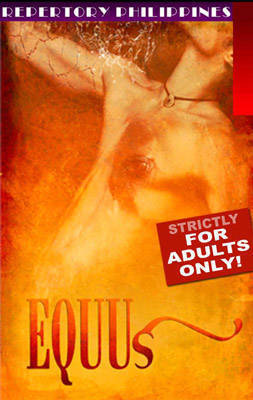 Horses as gods, six pairs of gouged out eyes and one troubled teenager--Equus make for a thought-provoking night at the theater. And, yes, it’s that Broadway play where Harry Potter a.k.a. Daniel Radcliffe whipped out his magic, er, wand. The local production by Repertory Philippines stars Red Concepcion and Marco Mañalac alternately playing the lead role, and Miguel Faustmann, Jaime del Mundo, Dido dela Paz, Roselyn Perez and Tami Monsod. Equus runs from July 9 to 25 at OnStage, Greenbelt 1. Tickets are at P250, P400 and P600. 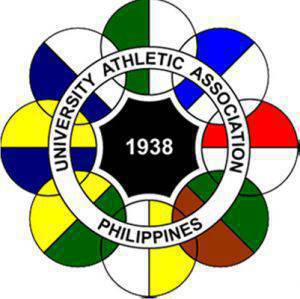 It’s another season of college ballers battling it out in the University Athletic Association of the Philippines (UAAP) Season 73. The La Salle Green Archers and University of the Philippines Fighting Maroons are the first ones out to draw blood, immediately after the opening ceremony on July 1, 1 p.m. at the Araneta Coliseum. Aside from the Araneta Coliseum, the games will be held at the PhilSports Arena and Fil-oil Flying V Arena. Check out the game schedule. 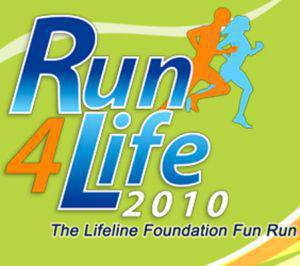 It’s time to take on a healthy and active lifestyle--and stick with it. On July 11, three fun runs happening around the metro give you no excuse to stay at home: the 3rd Robinsons Fit and Fun Buddy Run, Run 4 Life, and Nutribar’s Hip 2b Fit Fun Run.

6. MOVE TO THE BEAT OF A JAPANESE DRUM. 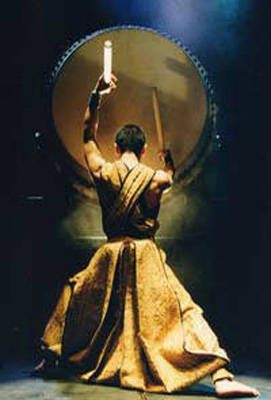 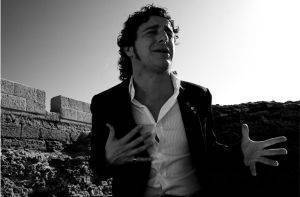 Declare Viva España to the flowing music of Andalucia flamenco guitar romancing you on July 9, 7:30 p.m. at Instituto Cervantes. Free for all but on a first-come, first-served basis, the concert features Spanish flamenco guitarist Keko Baldomero and young flamenco cantaor David Palomar.

Three of the seven classes offered by the School of Fashion and the Arts start on July 10: Basic patternmaking and sewing with Loida Hunter, print modeling with Rissa Mananquil, and fashion arts and crafts for kids with Lawrence Antaran. See the complete list of classes and schedule. 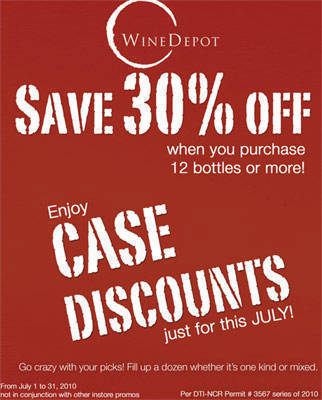 Raid Wine Depot this month and get 30 percent off for every purchase of 12 bottles or more. No bottle is exempted so go crazy at Wine Depot stores at Alabang, Greenhills, Makati Reposo and Makati Yakal. Promo runs until July 31.

Look at happiness from different angles at Sure Sure, Happy Happy, Picture Picture by Maria Jeona. The exhibit runs until July 31 at the Silverlens-Slab 20Square Gallery.

Bagaberde Grill and Bar - Side A and Kid Camaya, 9 p.m.

10 Things To Do This Weekend Hothappenings Thingstodo Thingstodoinmanila
Your Guide to Thriving in This Strange New World
Staying
In? What to watch, what to eat, and where to shop from home
OR
Heading
Out? What you need to know to stay safe when heading out