Get your dose of socio-political films at the 2nd Pandayang Lino Brocka Film Festival. 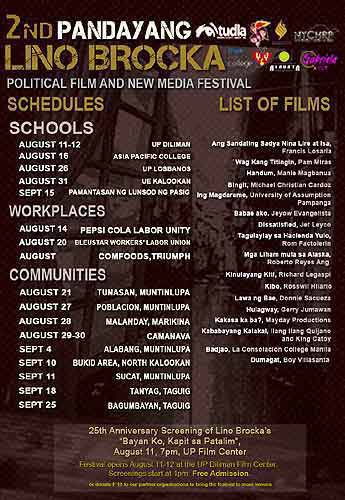 The 2nd Pandayang Lino Brocka Political Film and New Media Festival will open on August 11 at the UP Film Center in Quezon City. Featuring films that delve into some of the most pressing human rights issues today, the film festival will explore themes which include political killings, right to livelihood and the displacement of indigenous people.

The festival, which hails the daring of the late Director Lino Brocka for his efforts in political cinema and pushing for press freedom, aims to inspire truthful and relevant filmmaking. Now on its second year, the filmfest also celebrates the 25th year anniversary showing of Lino Brocka’s Bayan Ko, Kapit sa Patalim, which was the Philippines’ entry to the prestigious 1985 Cannes Film Festival and was nominated for the Palm D ’Or.


All film screenings are free and open to the public.

Also featured are talks on ’Freedom of Information’ and ’Media and Human Rights’ on August 11, 9 a.m. and August 12, 5 p.m. respectively. Students and participating filmmakers are also invited to attend a visual storytelling/film grammar workshop by Direk Nick Olanka on August 12, 9 a.m. A visual arts exhibit by the Ugatlahi Artists Collective opens together with the film fest.

The filmfest will make its rounds at Asia Pacific College on August 16 and University of the Philippines Los Banos on August 26. More screenings will be held at urban poor communities and workplaces all over Metro Manila from August to September. 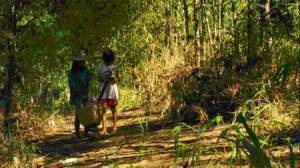 The film follows the story of Lire and and Isa who met on their way to the barrio to send a message. Towards their journey, they discover each other’s talents and gained knowledge of the community they were from - communities organized and are protected by the revolutionary forces.

A father and his two young daughters, travel through a war-torn area. The father explains to his eldest why they need to shield the youngest from what’s really happening around them. The eldest finally understands and vows to protect her sister. But how far will she go to keep her promise?

Handum (Dream) is a story of a boy suffering from the effects of corruption in their community. Toto, a grade six student, struggles to find answers as to why the place where they are living is left undeveloped and finds out the overwhelming and crazy answer from the town Mayor himself. 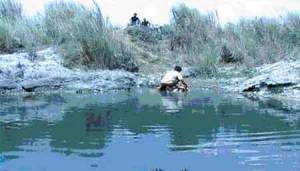 The story begins with Shirley, a student conducting research about a lost tribe in southern Luzon.  And although things were going well at first, an incident in the town caused her to move away from the thing that brought her to them. It was the death of the daughter of the family she was staying with that made her decide to discontinue her study. A man whom the village folks call Nognog was a suspect for the crime. Shirley discovers more than what she wanted and ends up needing to save her own life.

A documentary drama that tackles the issue of human rights and investigates the alleged state sponsored murders of UCCP church members and human rights activists.

Ing Magdarame tells the story of two friends with contrasting personalities, yet remain loyal to each other. Juan, the main character, is involved in a crime of opportunity, murdering and robbing a tourist to provide for his pregnant girlfriend. Juan, reaches out to Jake, the friend with the weaker personality but stronger faith. Jake decides to pay for his friend’s crime by becoming a religious flagellant. But the situation proves to be more than Jake’s faith could handle. 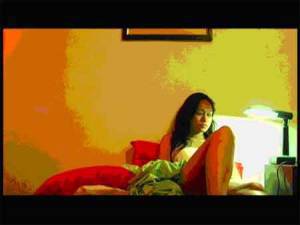 After accepting the offer to marry her bestfriend who is now her lover, Les is forced to confront questions concerning her ethos. How will she be able to co-exist with an all too familiar partner who may not always acknowledge her as an equal. 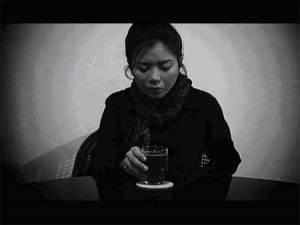 A film about our eternal discontent.

The farmers in five sitios in Canlubang Laguna loses their land to the massive industrialization. The Yulo family is letting big corporations and businessmen such as Henry Sy and the Ayala Corporation take over their land and slowly turn them into into casinos, golf courses, subdivisions, roads and factories.

A story of an OFW who works in a fishing vessel in Alaska. 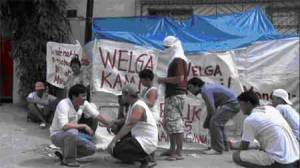 A boy is caught in between a labor strike and his family’s struggle to live. 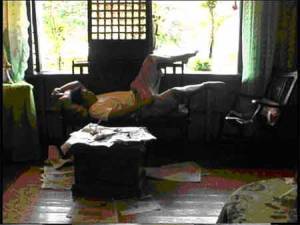 The film highlights the sights and sounds the wearisome search for a job in a country of high unemployment. 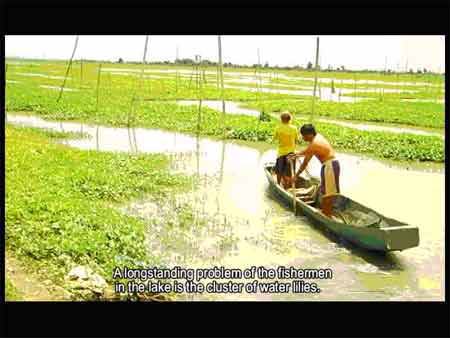 Lawa ng Bae tells the stories the fishermen’s present and past problems of Laguna de Bay. It also reveals the richness and beauty of the dying lake. 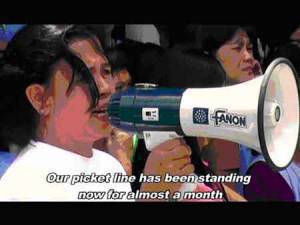 A documentary that delves into unemployment. 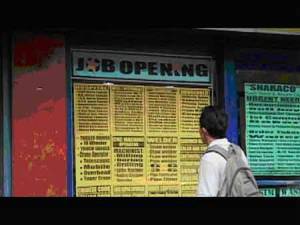 A stark reality of the many deported, incarcerated and abused Filipino migrant workers in scrutiny of the country’s labor export policy. 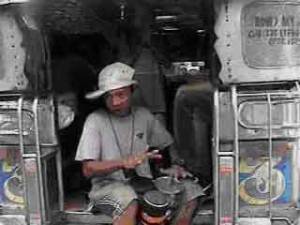 The stories of the Badjao family from Mindanao have been marginally displaced to vacate to Manila. Now they are still dancing their way to survive as they continue to thrive the streets begging for alms. 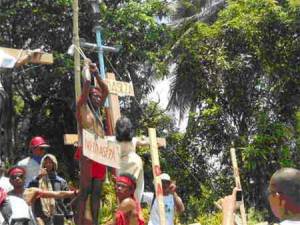 A documentary on how the Dumagat tribe used their culture as a tool and channel for their demands and calls.