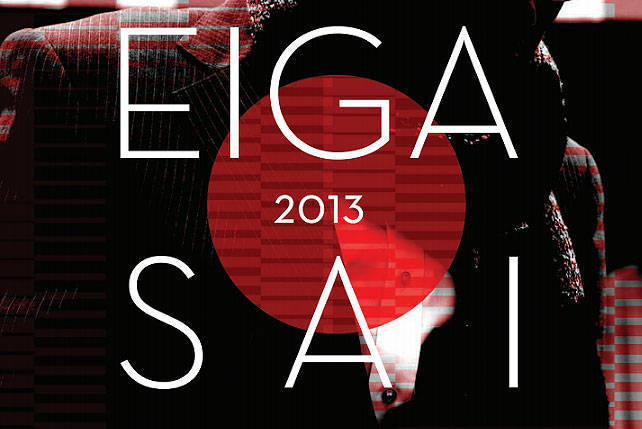 Catch the EIGASAI Japan Film Festival from July 6 to 14

The EIGASAI Japanese Film Festival kicks off on July 6. Check out our gallery to know which one to watch. 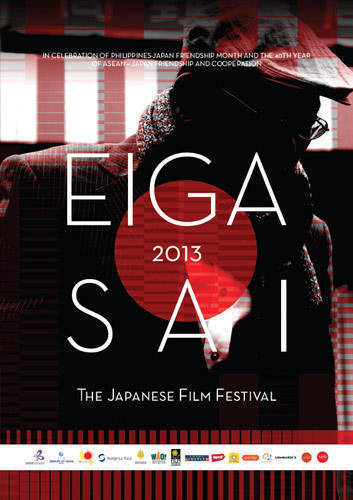 To see the lineup of films, schedules, and synopses, scroll down.

(SPOT.ph) The much-anticipated Japanese Film Festival is back  in the Philippines with a slew of films from varied genres. Hosted by the Japan Foundation, Manila and the Embassy of Japan, EIGASAI 2013 features must-see flicks such as film-fest winners Parade, ALWAYS - Sunset on Third Street 3, and Confessions and Kamui and Dear Doctor - both of which premiered at international film festivals.

EIGASAI jumpstarts the three-weeklong festival with an invitational screening of About Her Brother (Ototo), a film by Yoji Yamada, which closed the 60th Berlin Film Festival in 2010 in tribute to the famous director. This invitational screening was held on the July 3 at the Shang Cineplex Cinema 2 in Shangri-La Plaza in Mandaluyong City. Starting July 6, About Her Brother will open its doors to the public.

Head to Cinema 2 from July 4 to 14 to catch screenings of other films, like: ALWAYS - Sunset on Third Street; Castle Under Fiery Skies; Confessions; Rinco's Restaurant; Parada; Mai Mai; Miracle; Japan, Our Homeland; Dear Doctor, and KAMUI.

Check out our gallery below for schedules and synopses.

EIGASAI will also run at the UP Film Institute from August 19 to 25. For more information, log on to www.jfmo.org.ph or call Japan Foundation, Manila at 811-6155 to 58.