IllumiNATION: The 44th Season of Ballet Philippines premieres with Giselle on August 16
Loading
Already a member? Log in
No account yet? Create Account
Spot.ph is your one-stop urban lifestyle guide to the best of Manila. 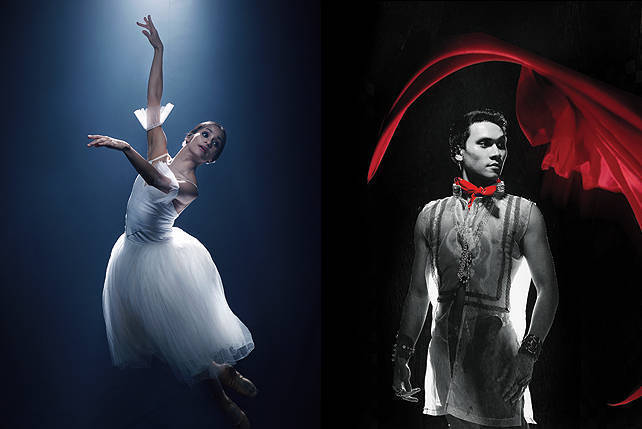 IllumiNATION: The 44th Season of Ballet Philippines premieres with Giselle on August 16 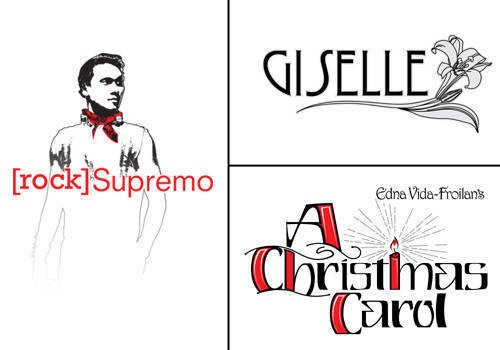 (SPOT.ph) It's not as popular as other forms of entertainment but to say that we're surprised that Ballet Philippines is on its 44th season would be a lie. While it is true that not everyone-and we daresay not a lot of people enjoy ballet, the country's premier dance group has never been short on talent. It's now Southeast Asia's longest running professional dance company. To celebrate that milestone, it's polishing gems from its repertoire to bring IllumiNATION to loyal patrons of the arts beginning with Giselle on August 16.

The timeless story of Giselle is fleshed out by Carissa Adea, Katherine Trofeo, and Denise Parungao. Her story plays like a telenovela, a beautiful woman pursued by two men. One of them is Duke Albrecht of Silesia, played by Jean Marc Cordero, Richardson Yadao, and Earl John Arisola, who is not only pretending to be a pauper but is also pretending to be single. Giselle chooses Albrecht and her heart breaks when she finds out that he is engaged. What a great big hassle in life that turns out to be, and she dies from her cardiac malady.

Note that this ballet was first presented in 1841, so some of your relationship problems are that old-maybe it’s time to cast them aside and perhaps take up dancing instead. 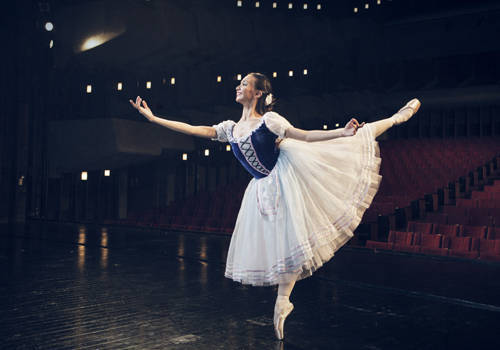 Giselle is set to run from August 16 to 18 at the CCP Main Theater and while the tragic story of love and loss is enough for anyone to relate to, it would be a shame not to appreciate the highly technical dance performed to the incredible music by Adolphe Adam.

Following this classic is a fresh and modern take on the story of Andres Bonifacio in Rock Supremo. Ballet Philippines partnered with Rock Ed to produce a show that utilizes the talent of Gloc 9, Ebe Dancel, Radioactive Sago Project, Peryodiko, Dong Abay, and other artists. The dance is a visual essay about the love Bonifacio had for the Philippines, aiming to paint a more rounded portrait of the valiant hero who has been underappreciated for so long. The edgy rock ballet will run on September 20 to 22 and 27 to 29 at the Little Theater in CCP and the songs  from the show will be available online for free. 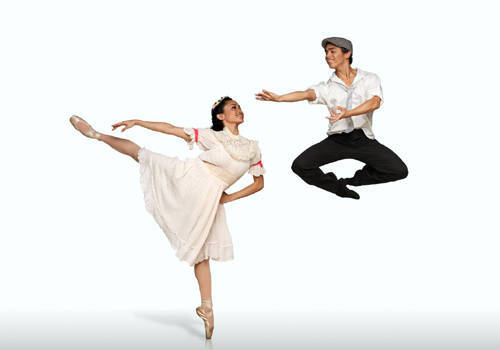 Celebrate the holiday with A Christmas Carol

Closing the calendar is the very apt A Christmas Carol, which marks the return of acclaimed choreographer Edna Vida-Froilan. It's the time of the year to find your joie de vivre and even if we don't have snow, the story of Scrooge and his redemption will free your heart from the weight it has been carrying the entire year. This tale will be told on November 29, December 1, and December 5 to 8 at the CCP Main Theater.

Ballet Philippines Rocksupremo Achristmascarol Giselle Ballet Art
Your Guide to Thriving in This Strange New World
Staying
In? What to watch, what to eat, and where to shop from home
OR
Heading
Out? What you need to know to stay safe when heading out