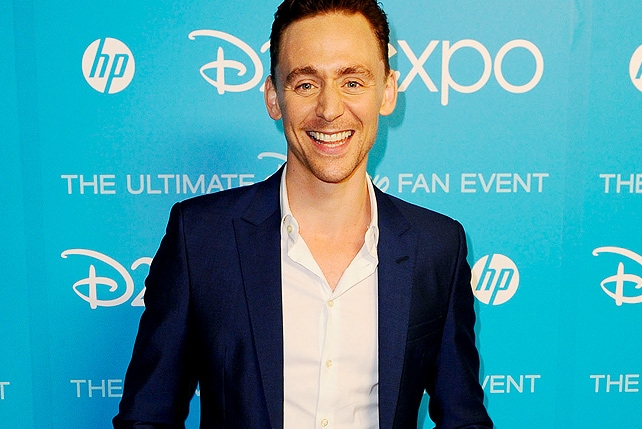 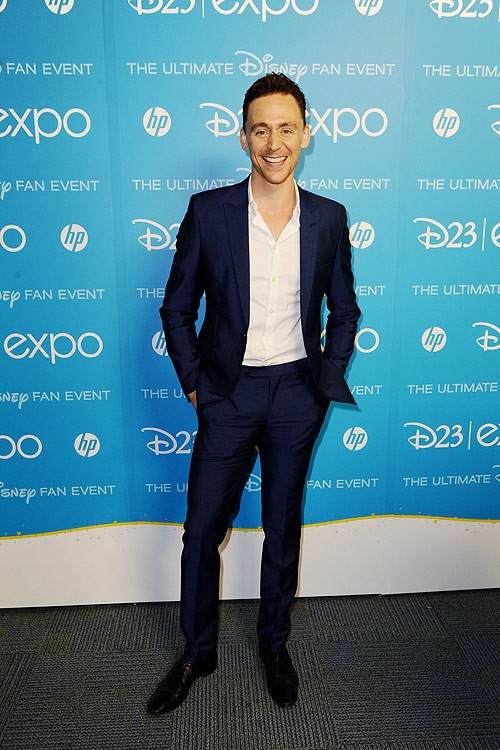 (SPOT.ph) Tom Hiddleston's star has been on the rise since his deliciously wicked turn as Loki in 2012’s Thor. The Brit actor even reprised his role in The Avengers and Thor: The Dark World. But compare Loki to Tom's more serious roles in War Horse and The Deep Blue Sea and you'll see he's no one-trick pony. Beyond his film work, he's won over an army of fans, who are drawn to his funny, charming, down-to-earth personality. Tom even beat out Robert Pattinson in Total Film magazine's Sexiest Actor poll this year (sorry R-Pattz fans). We've gathered clips of Tom Hiddleston’s most awesome moments to show why he’s such a likable guy who’s far from your typical movie star.

9. He's nice to his fans.
During a book signing at Kinokuniya bookstore in Sydney, Australia, Tom stopped to lead the crowd in singing "Happy Birthday" to a lucky fan and he gave her a warm hug afterwards. Best birthday ever.

8. Did we mention that he sings?
Tom attended Disney's D23 Expo to promote Disney's new animated musical, The Pirate Fairy (where he voices a young Capt. Hook), with Christina Hendricks. He revealed he's always been a massive Disney fan and had even sung "The Bare Necessities" from The Jungle Book at an audition once. When the audience asked him to sing Baloo's signature tune, he happily obliged.

7.  And he raps too!
In this clip, Tom shares what's on his iPod and does his best Will Smith rap of "Miami," which he knows by heart.

6. He does goofy impressions.
He's done impressions of Alan Rickman, Samuel L. Jackson, Chris Hemsworth, and Yoda. But our favorite one is his Owen Wilson...as Loki. Genius!

5. He has a poet's soul.
This classically trained actor has tackled Shakespeare, previously playing Henry V and Coriolanus. He's also done many a poetry reading, including this reading of Shakespeare's Sonnet 18 for the Love Book app.

4. He cares about children.
A tireless supporter of UNICEF, Tom took on the Live Below the Line challenge where he had to live on £1 a day for a week to raise awareness about the poverty afflicting a billion children all over the world.

He sang for the audience during the promotional event for Thor: The Dark World in Seoul, South Korea. While he's no Michael Jackson, Tom's rendition of his go-to karaoke song, "Man in the Mirror," was adorable nonetheless.

2. He's a good dancer.
We love a man who can dance, especially one who wears a sharp suit. During his Seoul press conference, Tom busted a move and danced his way into our hearts.

1. He's burdened with glorious purpose.
Tom's surprise appearance-when he took over Hall H and addressed the crowd in full Loki regalia at this year's Comic-Con-will go down in history as one of the best Comic-Con moments ever. It's safe to say the god of mischief has stolen some of Thor's thunder. His performance was glorious indeed.

Tom Hiddleston Loki Thor Favoritemoments Comiccon
Your Guide to Thriving in This Strange New World
Staying
In? What to watch, what to eat, and where to shop from home
OR
Heading
Out? What you need to know to stay safe when heading out