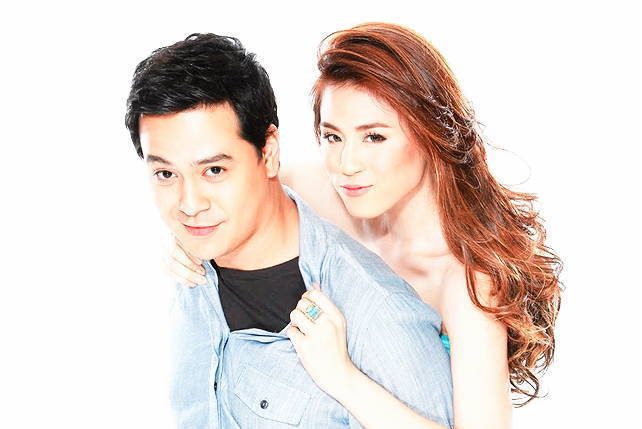 A small dose of the warm-and-fuzzies, for those in need of one. 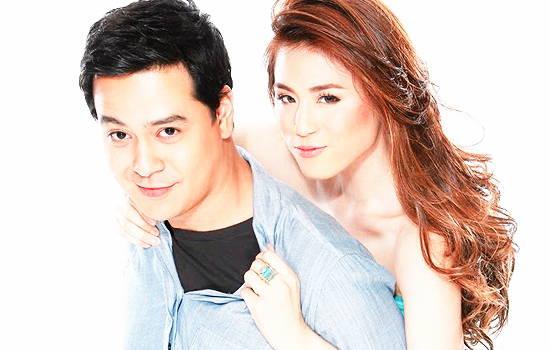 (SPOT.ph) We’ve never spent quality time with John Lloyd Cruz and for all we know, he’s nothing like the characters he plays. However, we don’t care. He has put a face on the perfect man, delivering one happy ending after another with characters that are just impossibly sweet. We’ve had a smackdown involving the two more popular love teams that he plays for but secretly, we queued up for his venture with Angel Locsin (we are unofficially fans) and when we heard about his new sitcom with Toni Gonzaga? We tried very hard to maintain composure-patay malisya, like Irene when she encountered Pol again after he jilted her at the altar in My Amnesia Girl-but we were screeching with delight deep inside.

We never stopped asking why they never made a follow-up project because Lloydie’s complicated stories with Bea might make us sigh wistfully and his best attempts to be masungit in a suit with Sarah Geronimo might make us laugh...but with Toni? It’s just cute and funny kilig all the way!

The numerous quips and one-liners from My Amnesia girl is reason enough!

They weren’t the first to use the cheesy lines but they made it work like they were all shiny and new. The movie is littered with corny banter that wouldn’t have flown if it weren’t for these two.

This The Buzz interview when they were promoting My Amnesia Girl.

During the earlier part of this interview, at the 0:15 mark, John Lloyd turns to Toni and says, "Hi, babe." If that’s not enough, at the end of their segment, she jokes about getting rid of her chair just so she can sit on his lap. You can fake romance but you can’t fake wit and these two bring out the funny in each other.

John Lloyd Cruz, singing live only for Toni. He said so himself, "I’m only doing this for you." They even have a cute banter going, with Lloydie insulting Toni’s singing. Just like an old couple.

Two years prior to meeting Toni, John Lloyd admits that he had a crush on her. 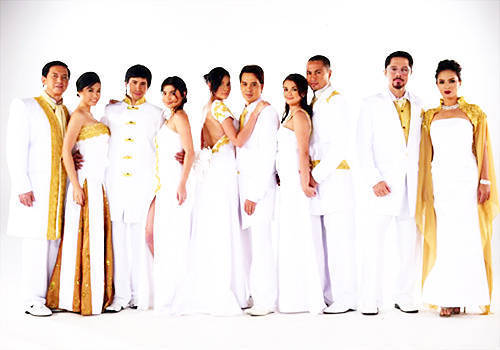 You might think this is publicity but he said this in 2013, three years after My Amnesia Girl came out and during that time that he was promoting his third film with Sarah Geronimo. In his interview with Boy Abunda for Inside the Cinema, John Lloyd said, "Kasi may second book ang Maging Sino Ka Man and si Toni was part of that. When we were doing that, hindi ko kayang tignan si Toni. Tunaw ako, as in talagang babae ako, parang hindi  ako makatingin. Crush ko talaga si Toni Gonzaga dati"

Toni's candid reply to the question, "What kind of a kisser is John Lloyd Cruz?"

She's known for being a devout Christian, so her agreement to doing a kissing scene in My Amnesia Girl made the news, though she handled it with funny candor. When asked if her kissing scene with John Lloyd was different from the ones she'd done before, ABS-CBN reports that "she blushed as she answered, ’Okay naman siya, he he he!’"

It’s hard not to be excited when you see them doing cute things backstage! 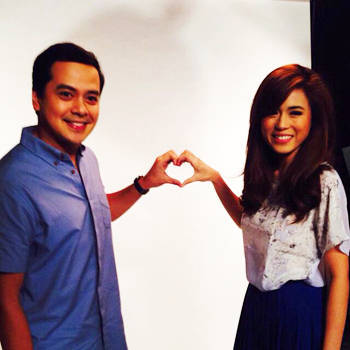 Toni’s usually associated with being a formal host and Lloydie is thought of as the ultimate leading man but those who remember her in Wazzup Wazzup know that she’s a funny woman. Both of them get a chance to be the funny people they are with each other and we love it. We also like that they’re in respective relationships, which means they don’t have to pretend to be romantically involved to sell movie tickets. 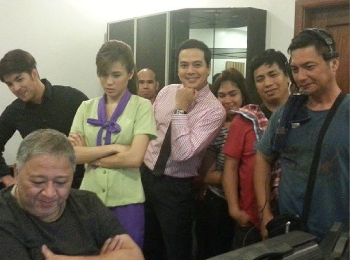 And, of course, our favorite moment is when we saw the trailer for the sitcom!