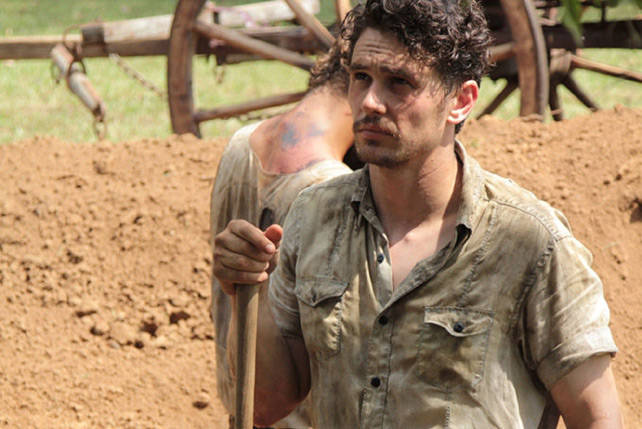 MOVIE REVIEW: As I Lay Dying

Is James Franco’s adaptation of a William Faulkner classic worth catching on the big screen? Read our review to find out.

(SPOT.ph) Recognized as one of the greatest novels of all time, As I Lay Dying was clearly a challenge to adapt. William Faulkner employed alternating first person points of view and stream of consciousness to create a literary masterpiece. Fifteen different characters narrate As I Lay Dying over 59 chapters. The book's nature and usage of the devices offered by prose and the novel form clearly show that it was meant to be a literary work. Faulkner was exploring what could be done with the form he was working in, not thinking about movie adaptations. Which calls into question the decision to adapt it as a film. It's not like the book's content screams movie adaptation in the way that so many of today's bestsellers do. 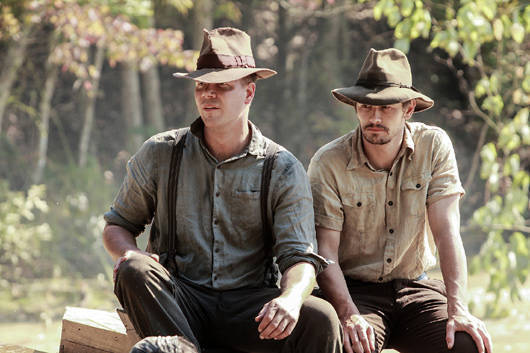 What we get are the Bundrens, a poor family of farmers from the rural American South of the early 20th century. Addie Bundren, mother of the family, passes away, and the father, Anse (Tim Blake Nelson), his daughter Dewey Dell (Ahna O’Reilly), and sons Cash (Jim Parrack), Jewel (Logan Marshall-Green), Darl (James Franco), and Vardaman (Brady Permenter) transport the body from Mississippi to its final resting place in Jefferson some 40 miles away. This sounds like a simple thing, except that everything that can go wrong happens as they transport the body-a flooded river, an accident and injury, a raging barn fire. It takes days to get to the town where they are going, so the body starts to decompose. We also witness the family's deterioration as the surviving members' tensions come to the fore. It seems that Addie was all that held the family together, and little by little, we see the underlying turmoil that threatens to tear this family apart. 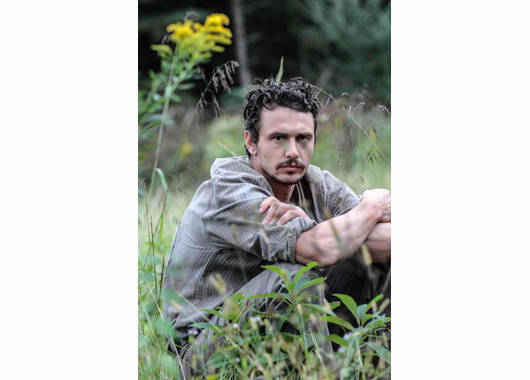 James Franco directed, co-wrote, and starred in As I Lay Dying.

In the novel, things are revealed through the stream of consciousness point of view. Characters betray their true thoughts, feelings, and complex psychologies. In the movie, director, co-writer, and star James Franco splits the screen. Often the technique is used to show different aspects of the same shot. Sometimes it is utilized for monologues, when the characters look at the camera and recite lines straight from the book.

As an adaptation, the movie works admirably in its attempts to approximate the experience of reading the book. It's jarring, challenging, and artistic. The opening sequences are extremely subdued. Much of the latter part of the film is painful to watch. Those familiar with Faulkner or themes of American literature of the period know to expect horrible things to happen to this family, and to discover betrayals committed by family members against each other. It peels away all civility among the family members, revealing hypocrisy by exploring the way religion and family are used to justify immoral behavior. It captures the novel's worldview and themes. 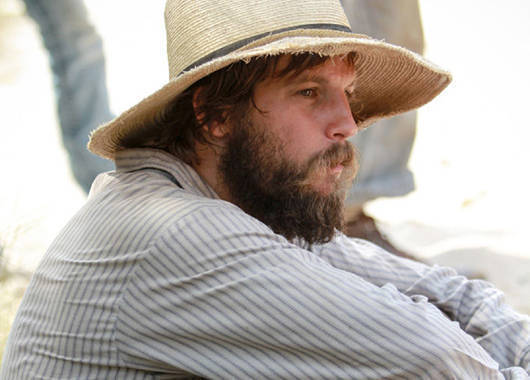 Universal truths are expressed in the film-the ugliness of life, the hypocrisy of people, family problems. The goal of the film is to approximate the novel on a visual level, and in that, Franco is pretty successful. As an exercise in adaptation, it's impressive. Franco has directing chops and vision. He's audacious enough to attempt the adaptation, and skilled enough to pull it off. But if we are asking if this adaptation is relevant and essential to our time, the answer is a lot less clear. 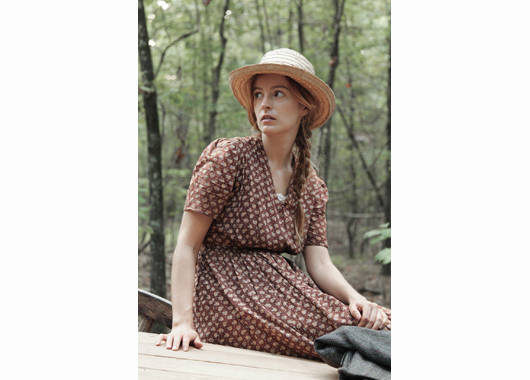 Do we really want to watch this film? That's the question for most readers. The film is compelling. If you're watching it, it will engage and hold your attention and offer you this reality, presented in a decidedly artistic and experimental way. If you're looking for fun Hollywood entertainment, then this film isn't for you, in the same way that you would avoid a serious novel if what you want is light reading. It's something to watch and study in the context of adaptation. Those who are interested in that period of American history, or who are into American literature, particularly Faulkner, will not want to miss this. The general audience might be baffled though, just as many have been by Faulkner's more challenging works.