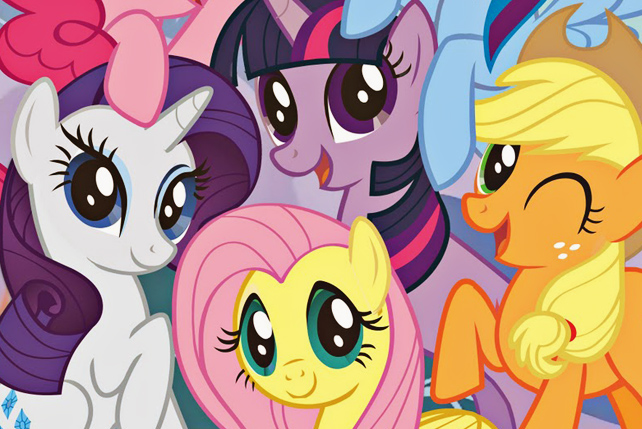 10 Cartoons That Should Become Live-Action Movies

Because we believe in movie magic...

(SPOT.ph) Michael Bay’s adaptation of Teenage Mutant Ninja Turtles hits theaters next month and the Jem and the Holograms movie, due 2016, has added Molly Ringwald and Juliette Lewis to its cast. It looks like Hollywood is now turning to our favorite cartoons as kids for ideas. What will they-should they turn into a live-action film next? After all, if they could turn Bratz into a movie, then filmmakers can do anything. We’ve got a few serious (and not-so serious) suggestions. 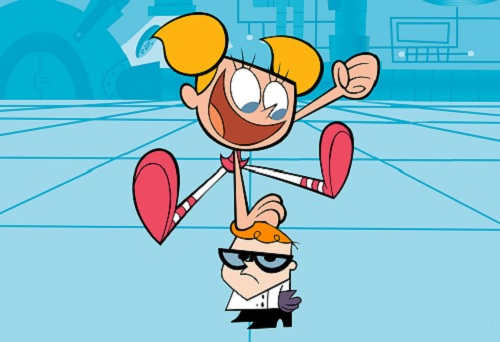 How cool would it be to see this boy-genius’ hidden laboratory re-created in real life? Who would you want to see play Dexter and his big sister Dee Dee (who always manages to foil his experiments with a push of a button)? If Hollywood were able to pull this one off, we hope they don’t forget Koosalagoopagoop. 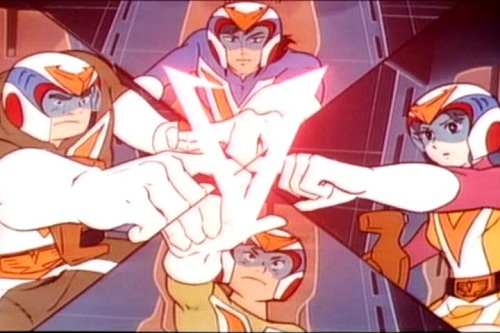 A giant robot. A giant flying robot. With a sword. How has this movie not been made yet? 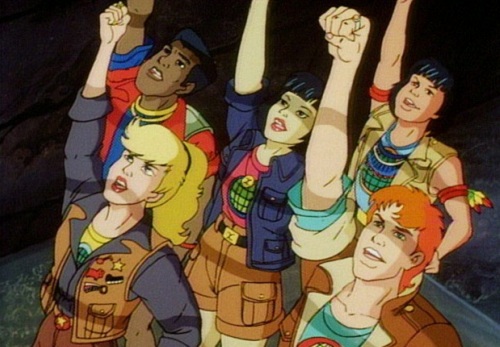 Funny or Die gave us a taste (if not an extreme one) of a live-action Captain Planet. The world could really use the Planeteers once more, but maybe we could get updated versions, like a less terrifying-looking hero. There’s no way a blue-skinned, green-haired guy in bright red underwear can look inspiring and heroic (you tried, Don Cheadle). We nominate James Cameron to direct since he’s already an expert in turning people blue. 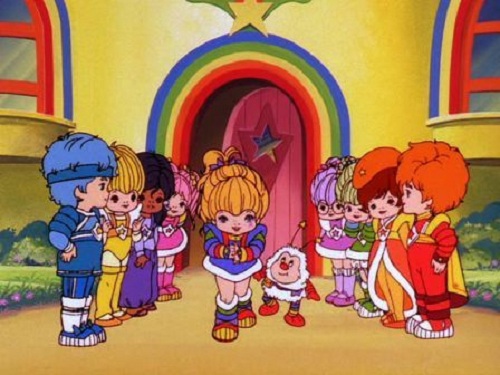 In the series, Rainbow Brite’s friends, The Color Kids, work in caves, mining Color Crystals that are turned into Star Sprinkles. This is just a gritty drama about illegal mining and labor disputes waiting to happen. 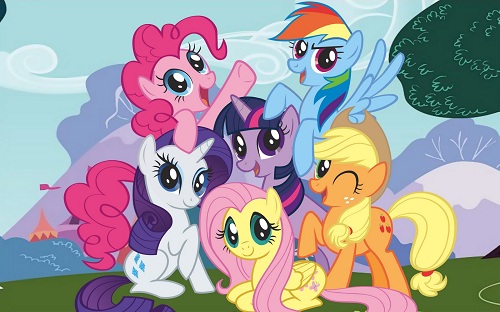 Ah, the magic of friendship...and colorful ponies. Some with wings! This would make for a really trippy movie-CGI horses or otherwise. 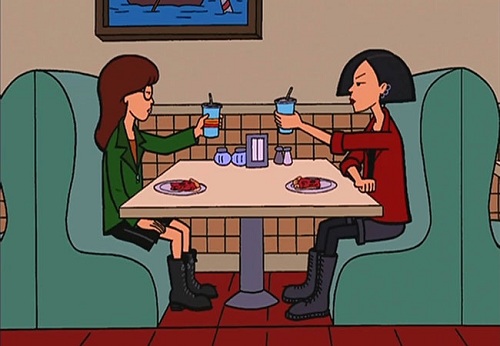 Lalalala...Who wouldn’t want to revisit our favorite misanthrope? Nineties nostalgia has been a real craze that it’s surprising no one has decided to bring back this show. But the real question is, who’s hot enough to play Trent? 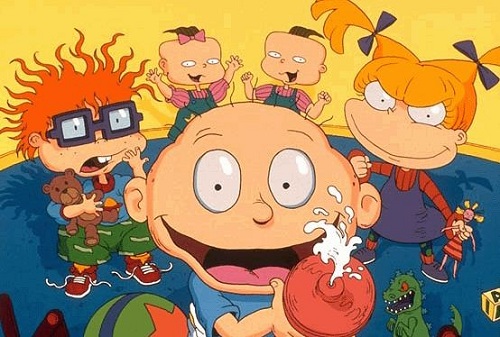 Babies getting into (mostly) imaginary adventures made for a pretty entertaining show. Watching real babies might not be (Baby Geniuses proved that). Maybe we could opt for a live-action version of All Grown Up, with a few flashbacks of Tommy in diapers. After all, Angelica screaming for cookies is one of the more iconic scenes. 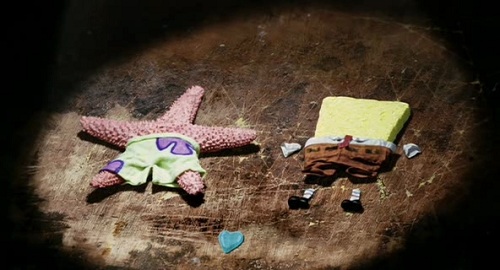 That’s what a SpongeBob live-action movie would look like. Perhaps Bikini Bottom and its residents exist only in a sad seaside shop-owner’s mind, much like that theory about Christopher Robin and Winnie the Pooh. Lars Von Trier could direct. 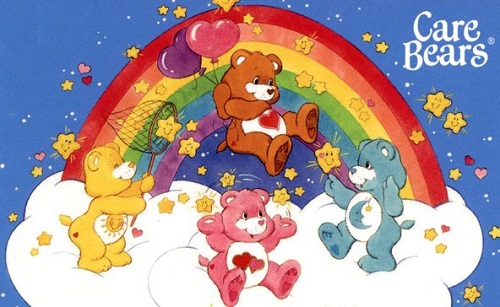 Like My Little Pony, we feel The Care Bears has the potential to be a zany live-action movie. Getting real bears would probably be tricky. There’s always CGI, as Ted and Yogi Bear have proved. 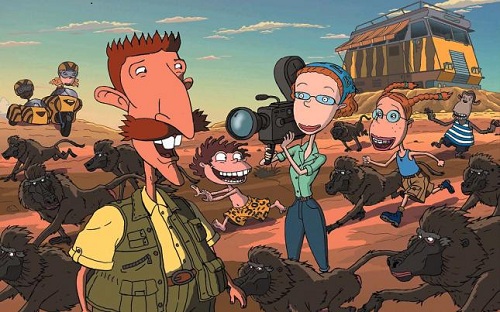 You’re probably lying if you’ve never wished you could be adopted by the Thornberrys. They get to visit the most amazing places on the planet-jungles, deserts, mountains-and all in a cool RV. Oh, and there’s Eliza Thornberry, who has the power to talk to animals. We want this movie. We want it now. Go away, Dr. Dolittle!

Cartoons Movies
Your Guide to Thriving in This Strange New World
Staying
In? What to watch, what to eat, and where to shop from home
OR
Heading
Out? What you need to know to stay safe when heading out