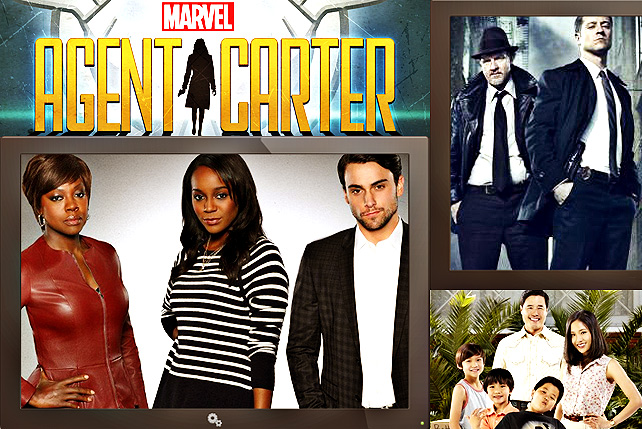 Here are 10 new reasons to be glued to your TV and laptop screens. 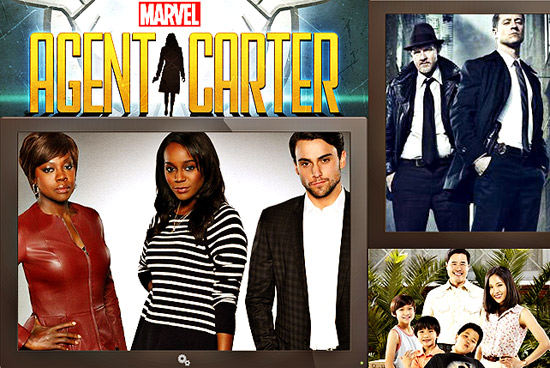 (SPOT.ph) From superhero spin-offs to compelling period pieces, we’ve rounded up 10 new television shows we can’t wait to see on the small screen. Which ones are you looking forward to? 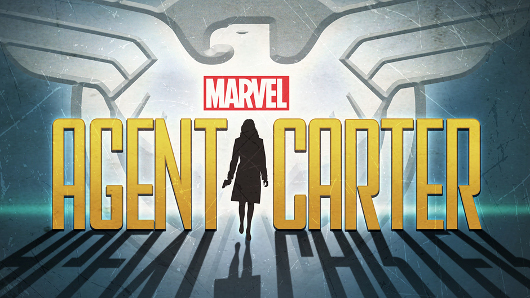 If, like us, you fell in love with the fierce and highly capable Peggy Carter from the Captain America film, then rejoice. Hayley Atwell reprises her role as Peggy in post-World War II as she works for the covert Strategic Scientific Reserve. The eight episodes from ABC are inspired by the feature films Captain America: The First Avenger and Captain America: The Winter Soldier, along with the short Marvel One-Shot: Agent Carter. Watch for Dominic Cooper’s possible cameo as Tony Stark’s dad, Howard.

WGN America’s Manhattan is bringing together science, history, and emotional fiction in this ambitious series. Set in 1943 at the height of World War II, the drama focuses on the scientists (and their families) behind the Manhattan Project, the top-secret project that produced the world’s first atomic bomb. The executive producers are no strangers to period programming, as they have previously worked on shows like Pan Am, Masters of Sex, and critically acclaimed The West Wing.

GMA-7 is branching into the medical drama genre with Sa Puso ni Dok, which shows the miserable state of the country’s provincial hospitals through the eyes of first year resident Dr. Gabrielle dela Cruz (Bela Padilla). Of course, no drama is complete without a love interest, this time in the form of head resident Doc Dennis (Dennis Trillo).

It’s been a while since we’ve had a sitcom with an Asian-American in the lead role (Margaret Cho’s All-American Girl was 20 years ago). Based on the memoirs of chef and restaurateur Eddie Huang, the comedy centers on a 12-year-old Huang and his family as they embrace the "American dream" while struggling with culture shock. From the trailer itself, you’re bound to see a little of yourself or your own family in the show’s characters.

While the announcement of a Batman vs. Superman movie raised some eyebrows, DC Comics seems to be faring well in the television arena. Following the success of Arrow, DC takes over the small screen with upcoming shows like Constantine and The Flash.  We’re zeroing in, however, on another highly anticipated series-Fox’s Gotham. Starring Ben McKenzie of The O.C. fame as a young Commissioner Gordon, the show will uncover the circumstances that created the Batverse’s iconic supervillains such as Catwoman, The Riddler, and The Penguin.

You’ll see some familiar faces in Fox’s Gracepoint: David Tennant (Doctor Who) and Anna Gunn (Breaking Bad) are detectives who investigate the mysterious death of a young boy in a small, seaside town. The series is a remake of the UK show, Broadchurch, but according to Tennant, the ending is going to be quite different.

She’s navigated hospital halls in Grey’s Anatomy and delved into White House politics in Scandal. This time, Shonda Rhimes’ newest show is an exciting (and unique) take on a legal drama. This suspense-driven thriller follows the brilliant Professor Annalise Keating (Viola Davis) and four students from her Criminal Law 100 class or as she likes to call it, "How to Get Away with Murder."

Executive producer Steven Spielberg brings to life a group of teenagers living together as patients in a hospital’s pediatric ward. While the premise is unconventional, it has a lot of potential with Academy Award winner Octavia Spencer leading the pack of teenagers who come from all walks of life, a la The Breakfast Club or the gone-too-soon series Go On.

You’ve got your CSI, NCIS, and Criminal Minds. Stalker is CBS’s attempt to put a twist on that tired but reliable crime procedural genre. Starring Maggie Q and Dylan McDermott, the show follows detectives who investigate stalking cases, from voyeurism to cyber-harassment. 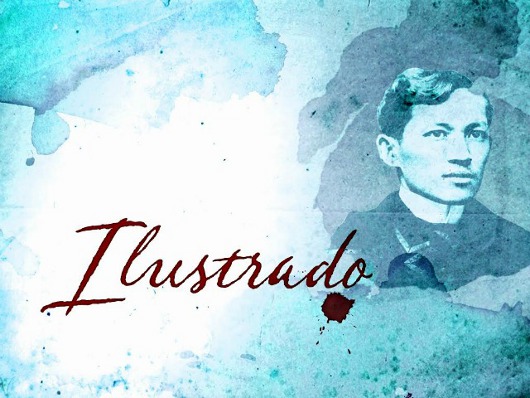 On the heels of the highly successful docudrama Katipunan, GMA-7 is once again taking on another historical series, this time with Ilustrado. The show chronicles the life and experiences of Jose Rizal as he travels throughout Europe. While there are few details available on the series, the premise is enough to get us excited.