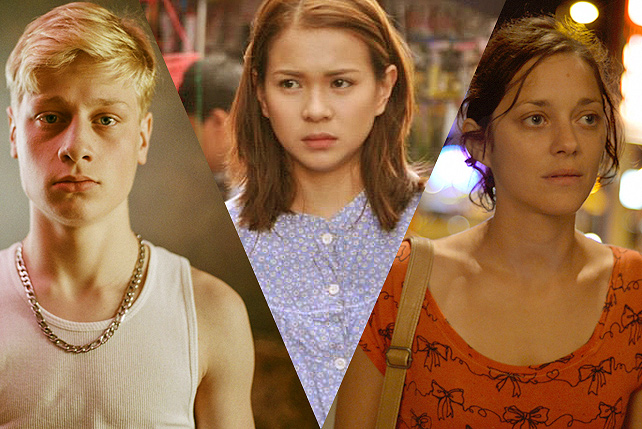 A preview of the indies, documentaries, and award-winning heavyweights featured in this year’s Quezon City Film Festival 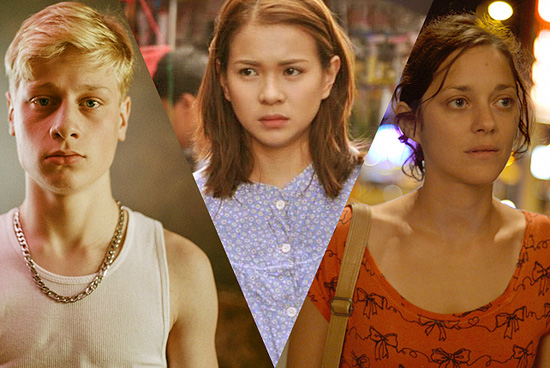 (SPOT.ph) In case you haven’t already figured it out, we love movies. And we love telling people about movies. This year, moviegoers will have more exciting flicks to look forward to with the Quezon City Film Festival, happening from November 5 to 11 at TriNoma. Now on its second year, QCinema will feature an impressive lineup of local, documentary, and international films. We’ve narrowed the selection down to 10 highlights you shouldn’t miss.

The controversial Russian film is a compelling drama on the corruption and intimidation that hound contemporary Russia. This modern reinterpretation of the biblical story of Job explores the struggles of a Russian man against a corrupt system. Zvyagintsev and Oleg Negin won the award for Best Screenplay at the 2014 Cannes Film Festival.

The Dardenne brothers are no strangers to profound films that revolve around individuals faced with tragic and difficult circumstances. This time, they tell the story of Sandra (Marion Cotillard), a depressed woman on the brink of unemployment. Her only hope of keeping her job is to persuade a majority of her co-workers to forgo their bonuses ahead of an official vote on Monday morning.

QCinema will be paying tribute to director Park Chan-Wook by featuring his unforgettable "The Vengeance Trilogy." Oldboy is the second installment of the series, and follows the story of Oh Dae-Su (Min-sik Choi), who is locked in a hotel room for 15 years without knowing his captor’s motives.

This 2012 Dutch-Filipino film zeroes in on Lilet (Sandy Talag), a street child struggling to survive in Manila. A social worker named Claire (Johanna ter Steege) tries to safeguard her, but she stubbornly chooses to earn a living as a child prostitute. The film won the Best Youth Film award at the 2013 Copenhagen International Film Festival, as well as the Audience Award at the 16th Auburn Film Festival for Children and Young Adults.

25-year-old Xavier Dolan has proven time and again that he is an actor and director with a strong vision. His fifth film centers on single mother Diane Despres (Anne Dorval) and her struggles raising her volatile son, Steve (Antoine-Olivier Pilon). The film competed for the Palme d’Or as part of the 2014 Cannes Film Festival "In Competition" selection, and won the Prix du Jury.

7. In Darkness We Live

Director Christopher Ad Castillo’s latest film is less of a horror flick and more of a slasher-thriller involving a bank robbery gone wrong. The perpetrators go into hiding and find themselves in a dilapidated house, occupied by a mysterious young woman and her grandmother. When darkness hits, the gang realizes there’s nowhere to escape what’s waiting for them.

Written and directed by Lem Lorca, the film revolves around a small island community where residents set aside a portion of their salary for merriment. The celebration continues for seven days, and as each drop of alcohol is consumed, trouble begins to brew. The movie stars Alessandra de Rossi and Sid Lucero.

Tickets are priced at P100. For a complete list of films, schedules, and more information, visit QCinema's Facebook page. Catch QCinema 2014 from November 5 to 11 at TriNoma cinemas.

Movies Qcinema 2014
Your Guide to Thriving in This Strange New World
Staying
In? What to watch, what to eat, and where to shop from home
OR
Heading
Out? What you need to know to stay safe when heading out