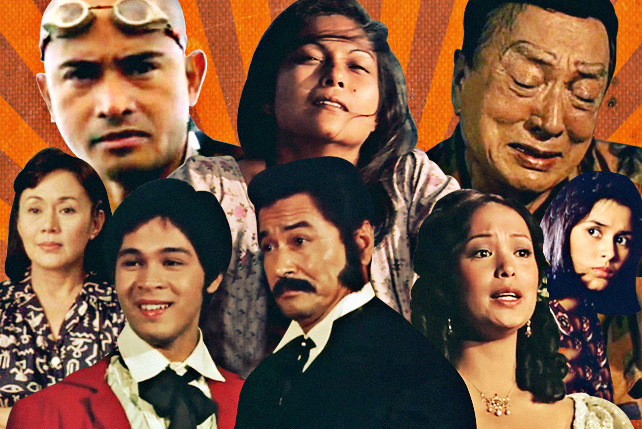 10 Classic MMFF Movies to Look Back On Before MMFF 2014 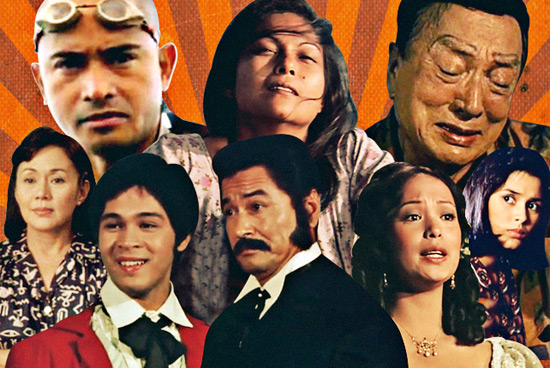 (SPOT.ph) The Metro Manila Film Festival (MMFF) didn’t always make people cringe. There was a time when the movies weren’t about prosthetics, special effects, or big stars. Great novels, like The Summer Solstice by Nick Joaquin, were adapted and screened for both pleasure and enlightenment. Franchise? Sequels? Nope. Try social commentary and interesting roles for great actors.

Remember Rosario from 2010? It’s a gentle reminder that the festival shouldn’t be regarded as a period of isolation from better (foreign) films. Our filmmakers can make awesome movies again. We believe.

Here are 10 classic MMFF entries, which show that greatness is within our reach. Have faith. Be strong.

Also read:
HOT ON SPOT: The MMDA and the Garbage Problem (in the MMFF)
Top 10 Classic Filipino Films You Can Watch at Home

This film tops the list of our 10 Must-Watch Period Films and though we may not be an award-giving body, we take our lists pretty seriously. Eddie Romero’s classic is not just eye candy, it’s also a brilliantly humorous take on a rather loaded question: Who is the Filipino? 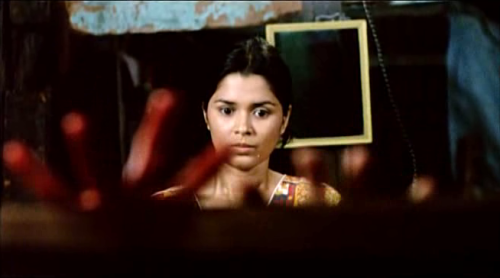 The depiction of an impossibly beautiful young woman in the slums exacting revenge on her rapist is not without its critics yet the genius behind it immediately shushes the nay-sayers. Whether or not it’s believable that someone as radiant as Hilda Koronel exists in the slums is up for debate...but as far as noir goes, Insiang remains an interesting gem of a movie. Incidentally, Insiang is the first runner up in our Top 10 Classic Filipino Films You Can Watch at Home.

"Sige! Magsama kayo, magsiping kayo-wala akong pakialam!" is one of the greatest lines ever uttered in film, with feelings only someone like Vilma Santos can convey so effectively on the big screen. We ranked her closing number as the fourth best dance sequence in Philippine cinema and trust us when we say that though we enjoyed the shimmies, it’s the brilliantly paced telling of Chato’s life that makes us go gaga for this movie.

Yes, this iconic Pinoy classic was an entry in the Metro Manila Film Fesitval back in 1982-and, mercifully, it bagged the Best Picture award. The Nora Aunor starrer has a long list of accolades and, recently, a statue of her character Elsa was erected and unveiled in Ilocos Norte. Himala is also part of our Top 10 Classic Filipino Films You Can Watch at Home. 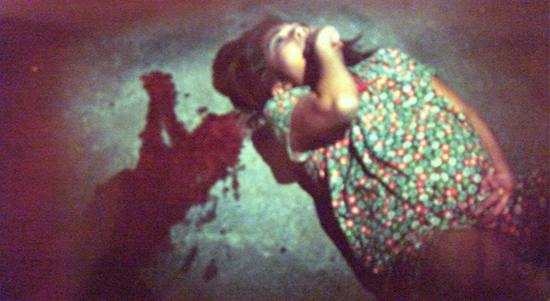 Part of Bookworm Films: 10 Pinoy Books-Turned-Movies list, Lualhati Bautista’s adaptation of her own novel was nothing short of attention-grabbing. Its premise is as surprising as the fact that the MRT coach for women is a little more hostile, as its depiction of the life of incarcerated women caught the audience off guard. Harsh life is harsh, regardless of your sex. 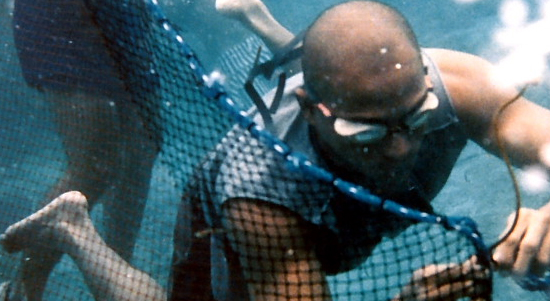 We move on to the (late) ’90s with this MMFF entry that seems, now, more fitting for less mainstream festivals like Cinemalaya. Cesar Montano wowed the audience with his portrayal of the villainous Fredo, captain of The Aurora. Glorious as the name sounds, it is a dilapidated and rat-infested prison for young divers forced to work beyond the point of exhaustion. 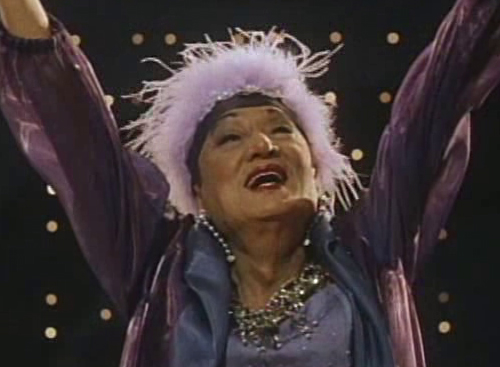 Three generations of Quizons telling the tale of one amazing human being: Markova, born Walter Dempster Jr. Her story was screened in Seattle, San Francisco, and Brussels-stretching the strength of her spirit beyond her own life span. Markova is proof that Dolphy has depth beyond Facifica Falayfay...and Father Jejemon, for which he received the Best Actor trophy in 2010. You deserved better, Mang Kosme.

Wigs galore! Roño may have faltered in films like The Healing, but every time we see Dekada ’70, we’re reminded that we’re all alowed to make a few mistakes (plural, because of Sukob). This complex telling of the lives affected by Martial Law didn’t go home with the Best Picture award-that distinction belonged to Mano Po, which, while interesting, became this strange little franchise-but it’s now, for some, a modern classic. (What can we say? Lualhati Bautista is a master!) 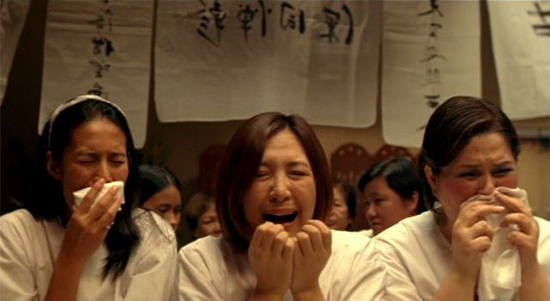 Once upon a time, there was just a hint of the absurd in the MMFF. It wasn’t even that long ago: The year was 2003 and Mark Meilly made a movie about women paid to cry during funerals. It was lighthearted and touching, with just the right amount of melodrama. Sharon Cuneta, Angel Aquino, and Hilda Koronel aren’t just big names on the poster: They were true thespians. 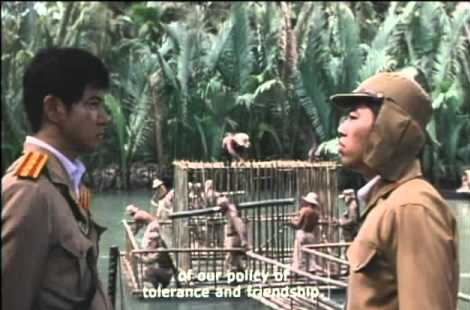 Say what you will about Cesar Montano, but the man has provided decent entertainment in the MMFF. He’s the tallest Rizal we’ve ever seen (also the tallest Bonifacio, in 2012’s El Presidente) and he’s in this list twice, similar to the greats Nora Aunor and Vilma Santos. That odd fact aside, his directorial debut was an unexpectedly well-thought-out beauty of a movie. Duroy’s journey along and across the river is part of our 10 Must-See Films That Celebrate Philippine Languages.

Also read:
HOT ON SPOT: The MMDA and the Garbage Problem (in the MMFF)
Top 10 Classic Filipino Films You Can Watch at Home

Mmff Metromanilafilmfestival Ganitokaminoonpaanokayongayon Insiang Himala Bulaklaksacityjail Muroami Markova Dekada70 Cryingladies Panghoysasuba
Your Guide to Thriving in This Strange New World
Staying
In? What to watch, what to eat, and where to shop from home
OR
Heading
Out? What you need to know to stay safe when heading out