The SPOT.ph Guide to Sinag Maynila 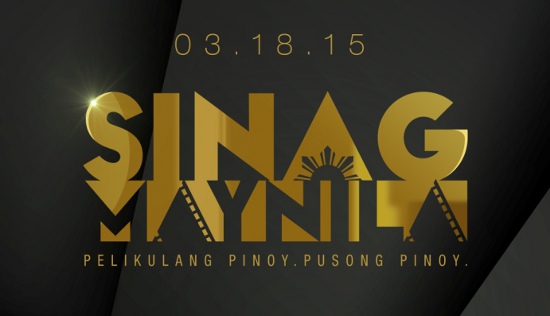 If you’re looking for thought-provoking films that push boundaries, pencil in March 18 to 24 into your calendars. The movies will be screened daily and on rotation in a designated SM Cinema in SM Megamall, SM North Edsa, SM Manila, SM Farview, SM Southmall, SM Mall of Asia, and SM Aura Premier.

Check out the five films you can catch at the festival: 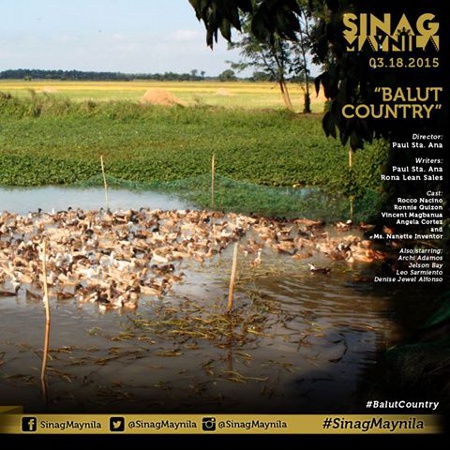 Jun is the heir to a duck farm left to him by his late father. He faces the tough decision of choosing between selling the property to secure his future, or saving the land’s loyal caretakers from inevitable displacement. 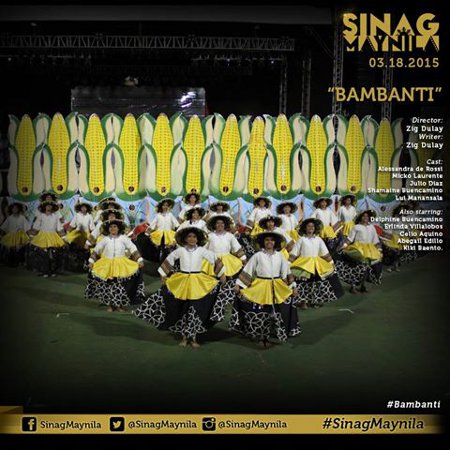 Bambanti tackles the divide between the rich and the poor when the son of a househelp is accused of stealing the employer’s missing golden watch. 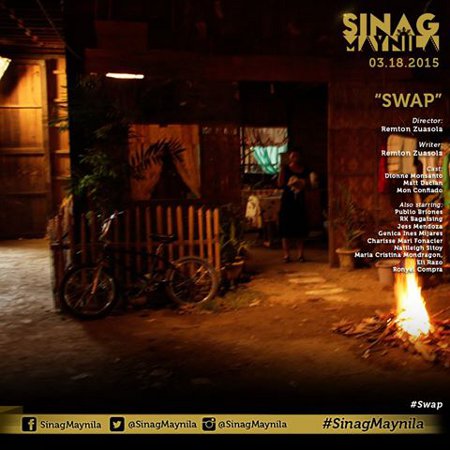 When a young father’s only son is kidnapped, he has to make a tough choice: solve the crime or steal another child in exchange for the life of his son. 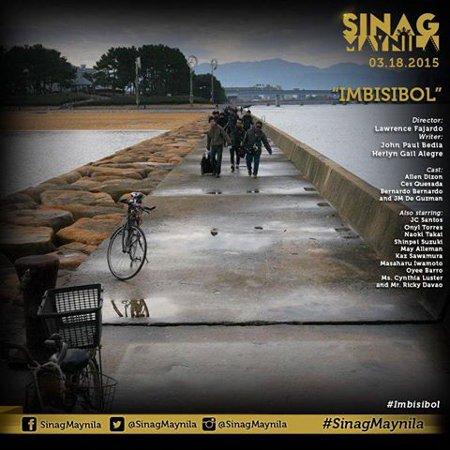 The film tells the story of four illegal Filipino workers in Japan who, amid their individual struggles, must continuously evade the authorities to survive. 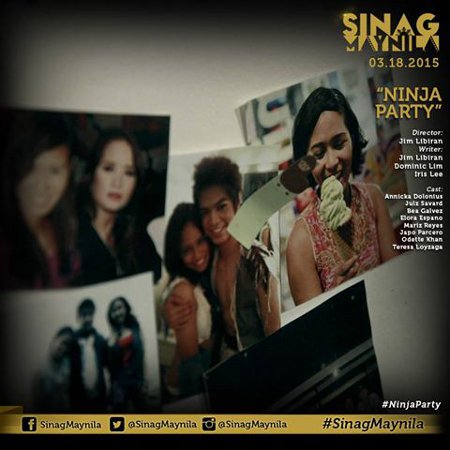