5 Films You Should See at Instituto Cervantes de Manila's "Female Filmmakers" Film Festival
Loading
Already a member? Log in
No account yet? Create Account
Spot.ph is your one-stop urban lifestyle guide to the best of Manila. 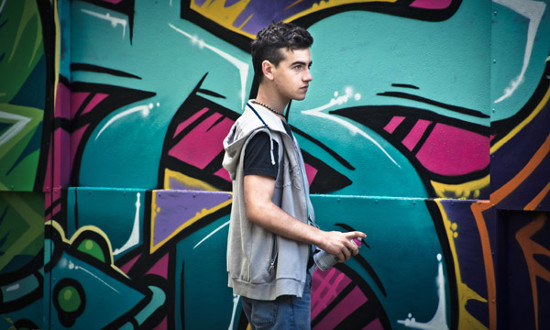 (SPOT.ph) It’s a great time to be a movie fan in Manila. We’re being spoiled with one film festival after another, including Instituto Cervantes de Manila’s latest offer: Female Filmmakers, in celebration of International Women’s Day. The month-long screening showcases eight films of Spanish, Latin American and Filipino female filmmakers who have made waves in their respective countries as directors. 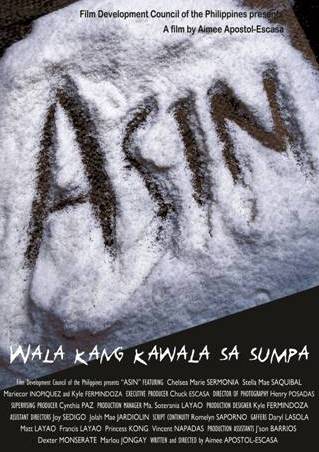 This film tells the story of Lila, a girl living in isolation with her mother in a remote town in Iloilo. When Lila makes a dangerous journey across the mountains to buy salt from the nearest town, she unravels a dark and horrible secret.

También la lluvia (Even the Rain)

Sebastián (Gael García Bernal) and Costa (Luis Tosar) are two filmmakers shooting a movie in Cochabamba, a city in Bolivia that is caught in the middle of the infamous Bolivian Water War in 2000. También la lluvia garnered over 30 international awards and nominations, including the Best Fiction Film in Panorama Audience Prize at the Berlin Film Festival in 2011.

Los Niños Salvajes (The Wild Ones)

The film is a drama revolving around three rebellious, underprivileged children, living in the big city. Estranged from their parents, teachers and themselves, their isolation will lead them to tragic consequences.

The documentary zeroes in on a tiny Spanish village that, after over 30 years, has been reduced to just a handful of elderly people. Plans to revitalize the region are proposed, but any remedy would surely be too late for the few who still live there. The movie went home with the Best Film award at the Buenos Aires International Festival of Independent Cinema in 2005.

Hannah Espia’s award-winning film and 2013 Cinemalaya entry tells the story of Filipino illegal migrant workers in Israel who must constantly hide from the authorities to survive.

Admission is free on a first-come, first-served basis, and the film fest is to be held at the Instituto Cervantes in 855 TM Kalaw Street, Ermita, Manila. For more information, call 526-1482 local 111 or visit Instituto Cervantes de Manila’s Facebook page.