It’s happening: Frozen 2 is officially in the works

Plus other exciting sequels you can look forward to this year 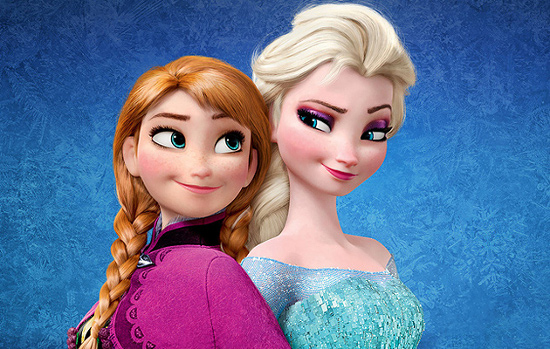 (SPOT.ph) Don’t let go just yet! Disney has just announced plans to make Frozen 2, the sequel to the hit movie that grossed over US $1 billion worldwide. 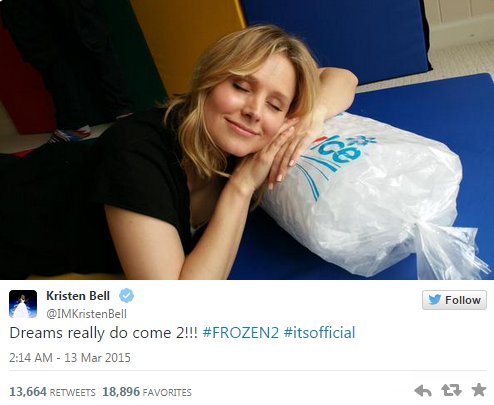 Though the plot and release date have yet to be unveiled, its star Kristen Bell (who voiced Anna) celebrated the news on her Twitter account shortly after the announcement.

While you’re eagerly waiting for more details, you can mark your calendars for these five other movie sequels with closer release dates. Get excited!

The story picks up right where the first film left off. Tris (Shailene Woodley) and Four (Theo James) are on the run. Together, they must continue their fight against a powerful alliance that threatens their world.

The seventh installment of the Fast and Furious franchise marks Paul Walker’s  final film in the series. Jason Statham will be this movie’s resident baddie, seeking revenge for his brother’s death in the sixth installment.

When Tony Stark (Robert Downey Jr.) tries to jumpstart a dormant peacekeeping program called Ultron, his plan backfires. It’s up to the Avengers to assemble once again and save the day. Along the way, they encounter the powerful twins, Pietro (Aaron Taylor-Johnson) and Wanda (Elizabeth Olsen).

The Barden Bellas are back, and this time they’ll be competing on a much bigger, international stage. The cast is set to reprise their roles, alongside Hailee Steinfeld who will play a new member of the group.

The film stars Chris Pratt and Bryce Dallas Howard who must save the world after a genetically modified dinosaur terrorizes tourists at the famed theme park. The story takes place 22 years after the events of the 1993 movie.

Also read:
7 Movies Worth Watching This March
15 Movies We Can’t Wait to Watch in 2015