Stars Come in Full Force to 10th Anniversary Party of YES!
Loading
Already a member? Log in
No account yet? Create Account
Spot.ph is your one-stop urban lifestyle guide to the best of Manila. 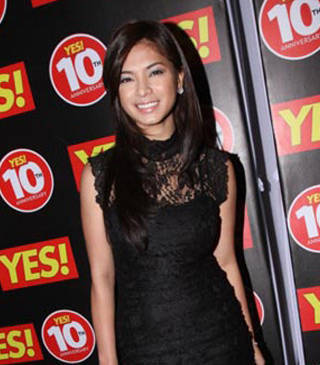 Name a star, he or she was there at the most bodacious birthday bash for a magazine ever.

To celebrate 10 years as the country’s No.1 entertainment title, YES! magazine held its biggest anniversary party ever on February 23 at the NBC Tent. Over a thousand guests comprised of celebrities, advertisers, and the media were welcomed by the YES! team led by editor-in-chief Jo-Ann Maglipon. Since its first issue in April 2000, YES! Magazine has grown to be the Filipinos’ most trusted entertainment magazine, giving its readers in-depth exclusives and photos of local celebrities that allowed the fans to really get to know their favorite stars. 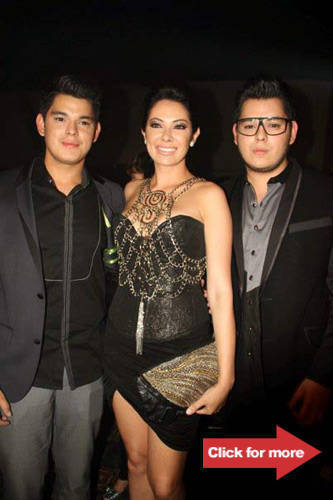 The entrance of Eddie Gutierrez and Annabelle Rama and their children Ruffa, Richard, and Raymond, and their subsequent offering of congratulations to Jo-Ann Maglipon just two weeks after their reconciliation caused quite a commotion amongst the paparazzi. The night was also a showbiz family affair as Lani Mercado and Lorna Tolentino came with their sons Bryan and Rap, respectively. Kuh Ledesma was also with daughter Isabella, but "Mommy" Carol was spotted without Judy Ann Santos. Gina Alajar, Geoff Eigenmann, and Gabby Eigenmann also made it to the event.

The arrivals of KC Concepcion and Gretchen Barretto created quite a stir later that night, and John Lloyd Cruz made it a point to drop by after the premiere night of his movie Miss You Like Crazy as the YES! party stretched into the wee hours of the morning.

While the number one entertainment magazine in the country has set many records in the past ten years, YES! is setting its sights on a bright future. "YES! will continue to remain abreast with what’s happening in the local entertainment scene and strive to give our readers exclusive stories that they will see only in our pages. We are also coming out with two special bookazines this year-the YES! 100 Most Beautiful Celebrities Vol. 4 and YES! House Special ï¿½Vol. 4," shares Danio Caw, team publisher of YES! Magazine.