Gretchen Barretto, Liz Uy, Georgina and Borgy at the Preview Best Dressed Ball
Loading
Already a member? Log in
No account yet? Create Account
Spot.ph is your one-stop urban lifestyle guide to the best of Manila. 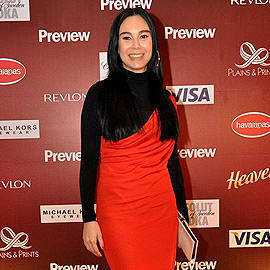 Manila’s fashionistas flocked to the Preview Best Dressed Ball 2010 at Republiq on July 3. 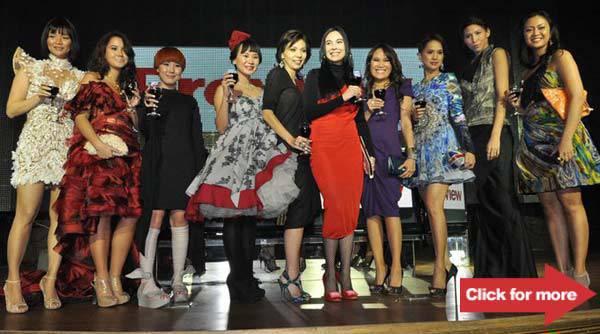 Manila’s fasyon came out to play at the Preview Best Dressed Ball 2010 on July 3 at Republiq. Clad in creations inspired by the late Alexander McQueen, stars and socialites upped the fierce ante of the hip new club.

Photos by Dodie Legaspi and Ryan Ong, courtesy of Preview.