Vanessa Matsunaga, Bea Soriano, Samantha Lewis + more at the Cosmo 8 Sexiest Models of 2011 Party
Loading
Already a member? Log in
No account yet? Create Account
Spot.ph is your one-stop urban lifestyle guide to the best of Manila. 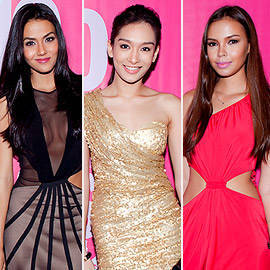 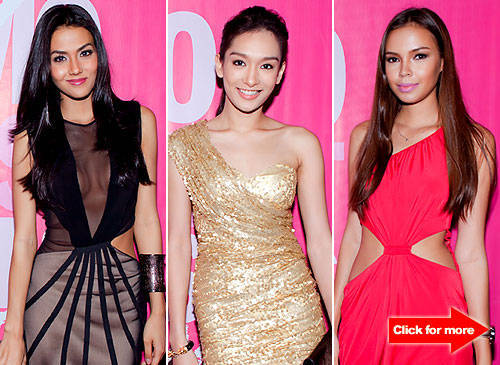 Cosmo’s 8 Sexiest Models, which was originally launched in 1999, makes a comeback in the magazine’s November 2011 issue. Some of the models who have previously made the list and have become big names in the modeling world include Georgina Wilson, Ornusa Cadness, Amanda Griffin, Wilma Doesnt, Isabel Oli, Phoemela Baranda, Kelly Misa, and Bianca Araneta.