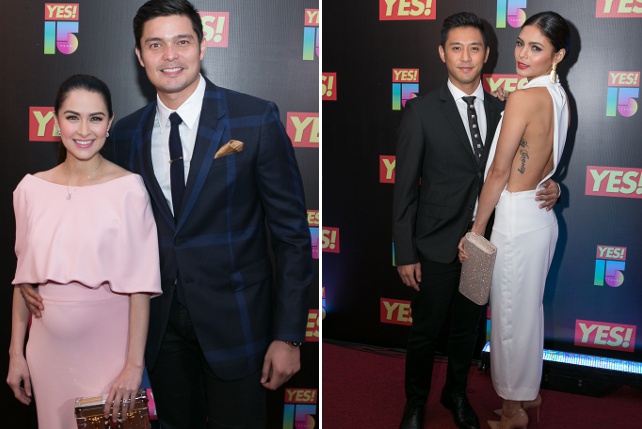 Because we feel the #YESat15 celebrities deserve some awards.

(SPOT.ph) The country's No. 1 entertainment source is 15 years old! YES! magazine celebrated their 15th anniversary with a glitzy, star-studded party at the Crowne Plaza Galleria on July 28. We saw plenty of famous faces that night, so we decided to bestow some awards—from the most eye-catching outfits to the best pairs of the night. 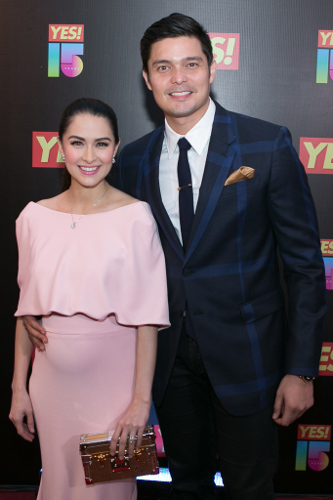 Dingdong Dantes and Marian Rivera arrived to excited screams from the red carpet crowd. Oh, and we spy the baby bump! 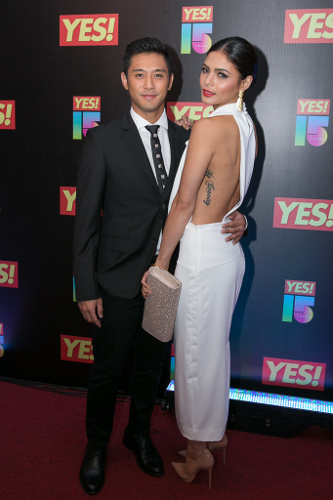 Lovi Poe showed off her tattoo with a daring white dress. Her boyfriend, Rocco Nacino also revealed to us that he used to wear embarrassing elephant pants when he was 15. Good thing he grew out of that awkward phase. 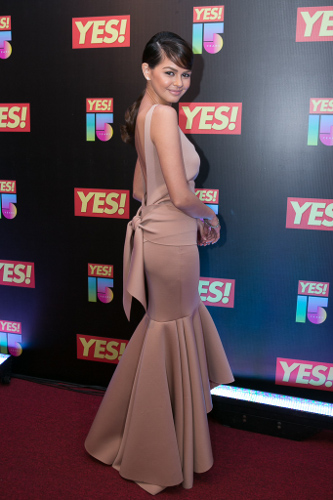 Janine Gutierrez said it herself: She loves a good, classic look and she got it down pat. 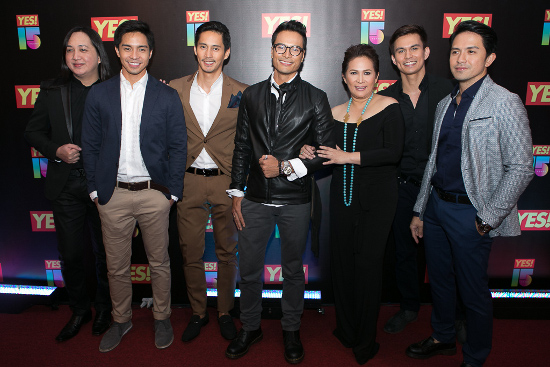 Best (and most surprising) squad

Dennis Trillo, Rafael Rosell, Janice de Belen...we never thought we'd see all of them in one photo. Oh, and we're going to be honest with you—Tom Rodriguez was just too charming! 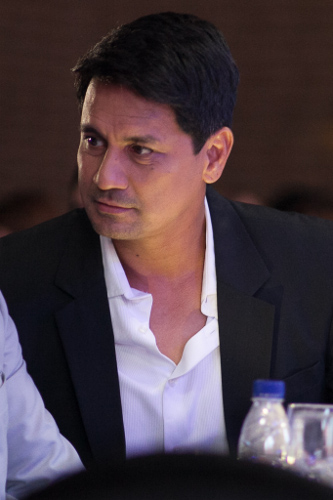 Richard Gomez snuck through the red carpet but we spotted him in the crowd. 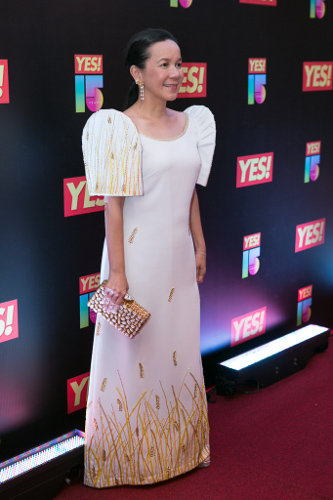 Senator Grace Poe graced two red carpets that day, the other one being the State of the Nation Address. 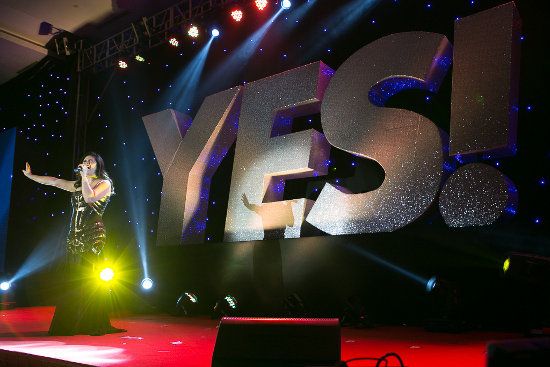 The Songbird herself, Regine Velasquez-Alcasid serenaded the stars with an electrifying performance. 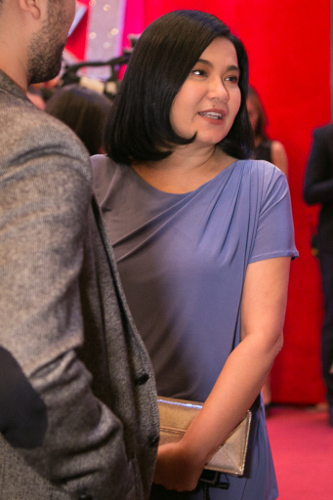 Lorna Tolentino was one of the celebrities we spotted making rounds early into the night. 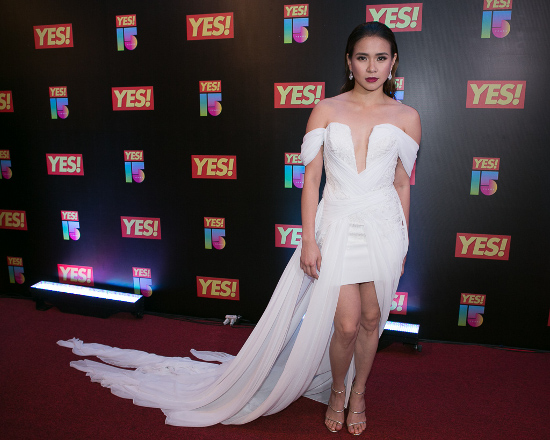 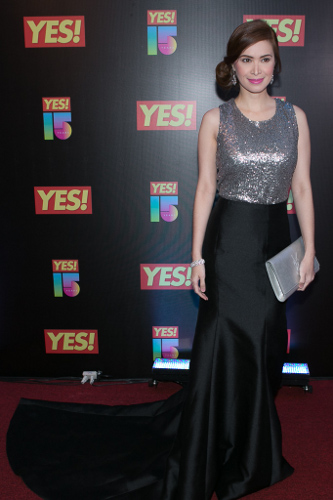 Yes, that was the theme that night and Sunshine Cruz nailed it. 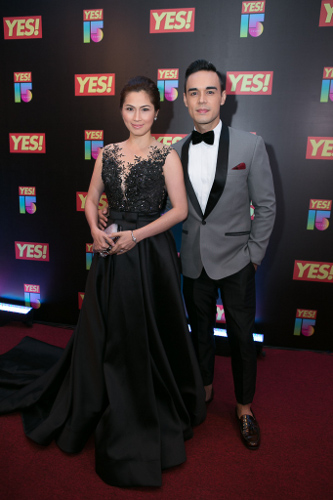 Come to think of it, so did Diana Zubiri, so we're giving this award a tie. 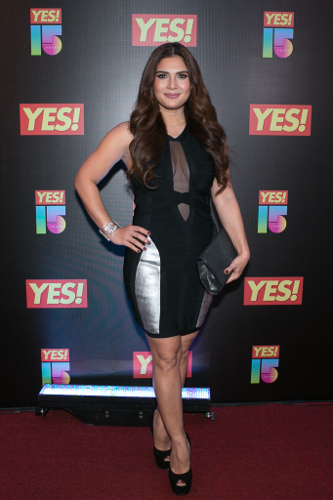 Vina Morales proves that she can still turn heads. 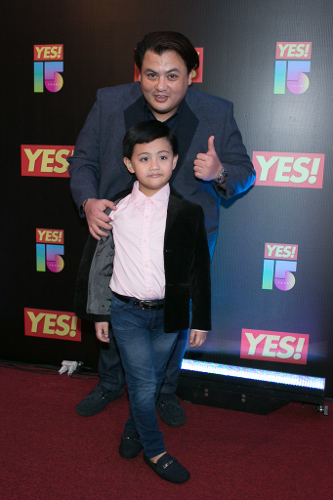 Alonzo Muhlach looks uncannily like his dad, Niño Muhlach when he was his age. 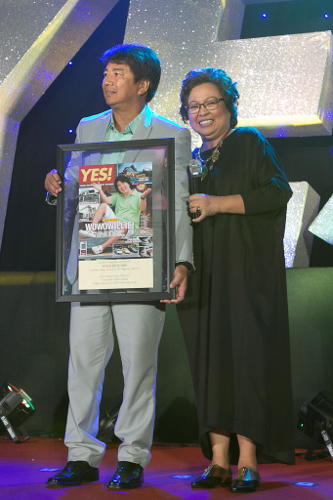 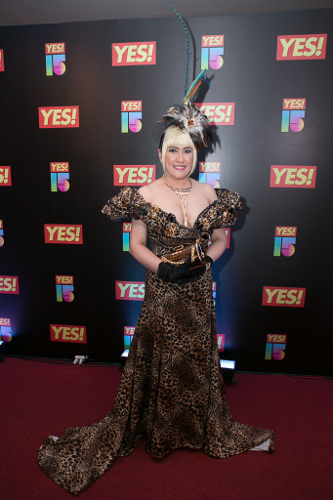 Trust Ai-Ai Delas Alas to show up in this number.

Also read: SPOT-Q: What would you tell your 15-year-old self?

15th Anniversary Yes Magazine
Your Guide to Thriving in This Strange New World
Staying
In? What to watch, what to eat, and where to shop from home
OR
Heading
Out? What you need to know to stay safe when heading out