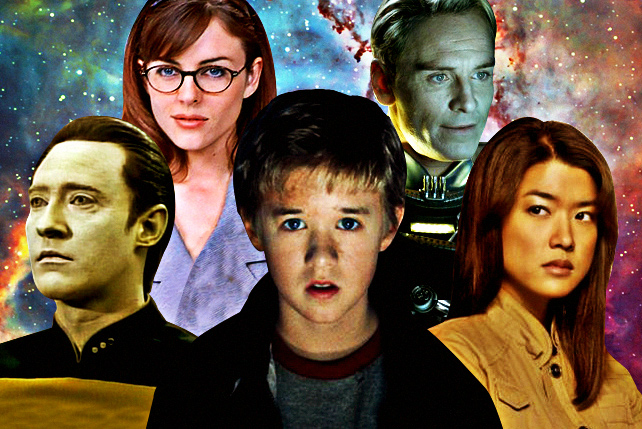 10 Memorable Androids on TV and Film

We'd like to be on their side before they take over the world. 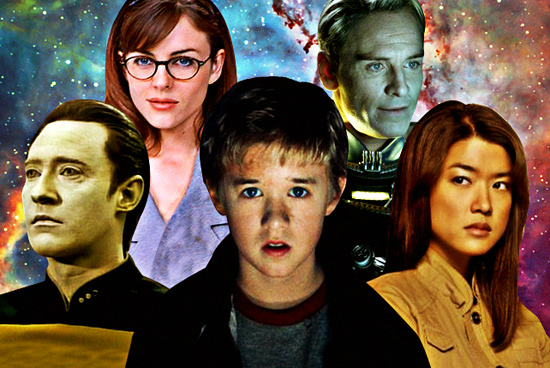 (SPOT.ph) While making this list, we found out that The Terminator (T101 or Terminator T-800 Cyberdyne Systems Model 101 or...whichever iteration you pick) is a cybernetic organism or cyborg for short. The technical definition of an android is "a robot with a human appearance," and we tried to do right by this definition.

Now on to the why: Why androids? Because there was a time when Waze was a thing of the future. It was entirely fictional for a rectangular thingamabob to give you directions and guide you to your destination. Remember when the communicator from the original Star Trek was revolutionary? Now, even the iPad feels a little dated. Sooner or later, Lieutenant Commander Data is going to actually be here and we want to get in his good graces—just in case things become all Matrix-y and we become fodder for fembots. Better safe than sorry. 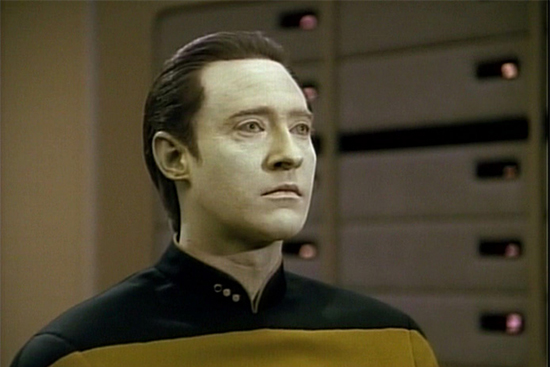 As far as world domination goes, there's little chance that Lieutenant Commander Data would actually make an attempt. He's got the curiosity of a seven-year-old and, well, all the mildly irksome qualities that go with that age (a tendency to prattle and being obtuse, to name a few). He's incredibly useful though and his curiosity for virtually everything in the universe is worthy of admiration. Plus he took care of a cat named Spot. We can't not like him now. 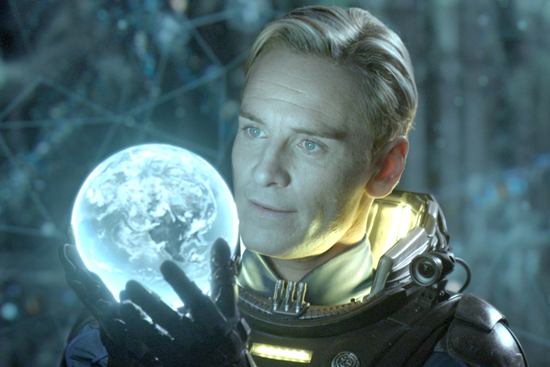 He's not exactly trustworthy...but why impose our morality on a robot? He's programmed to explore and explore he did. Do we like him because he has Michael Fassbender's face? Maybe. Or probably. Let's be honest and admit that if androids looked like this, we'll start doing research to make the future happen now. 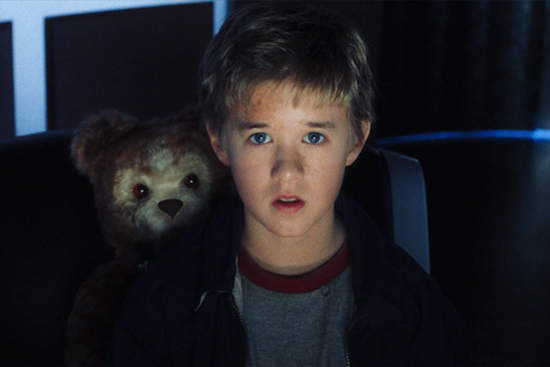 There's a compulsion to give David love, because for sure, he'll requite our feelings. Admittedly, A.I. Artificial Intelligence was not an easy movie to sit through—it dragged, it was more than a little depressing—but David's story endures because we've been there. His fundamental desperation to make people happy or that sorrow he felt from being torn from something he loves just makes him extra endearing. 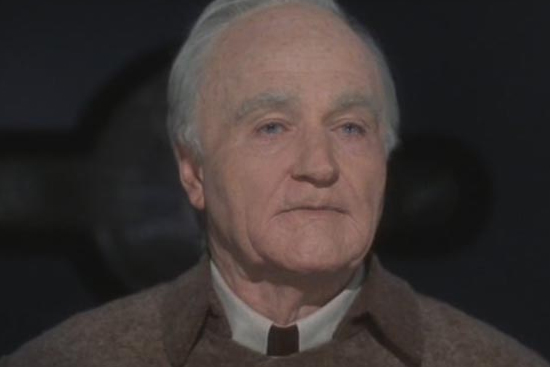 He's more human than us. Cue sobbing. Bicentennial Man is one of those sappy movies we chance upon either in school for film showing or on cable, at night, when the TV gods know you need to cry something out of your system. The movie itself is too heavy-handed with themes, but when you're young and impressionable, it has the values you should be bludgeoned with: Love life and be nice! 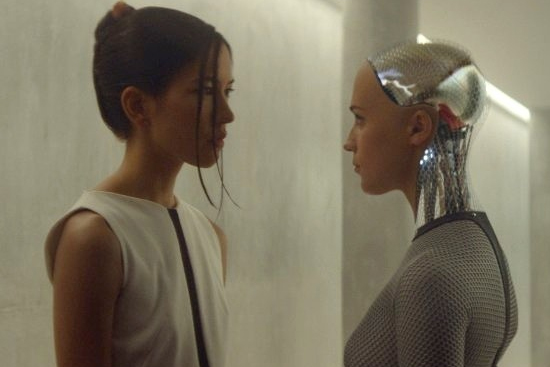 You may not agree with Ava's actions towards the end, but this movie handles themes of abuse and oppression so well, it gave us two rather strong female characters dealing with victimhood differently. Created by the eccentric genius Nathan in an attempt to further evolution, Ava grows into a cunning and driven entity, while Kyoko is a kickass dancer who is free from the burden of desire. If we were any better at being intelligent, we could say these two are just like us. 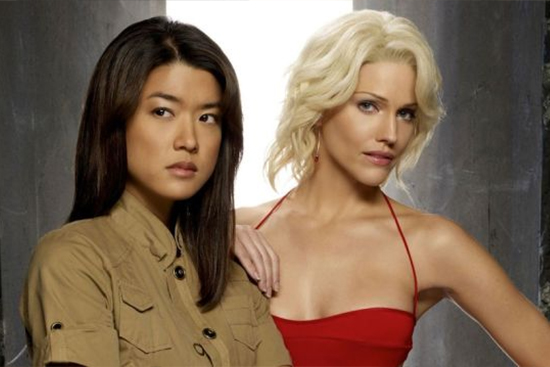 Taking the Pinocchio Problem to the next level, the redesigned Cylons from the rebooted Battlestar Galactica not only deal with their own personal issues as they slowly evolve and become an entirely different race, they also throw questions at humanity as a species. Imagine what it would be like to be around beings who could be truly more superior than us. Cue shrill organ music here. 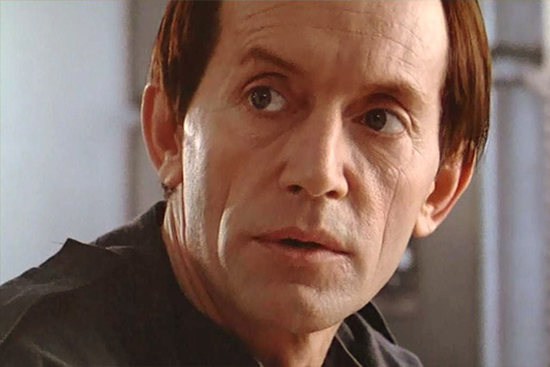 Again, we admit that it might be Lance Henriksen's acting chops that really made us like this character. Much like Data, Bishop is a friendly and extremely loyal (thank you, programming) android who likes helping his human companions. He even likes saving them, but we don't want to spoil too much. (Frankly though, you should've seen this classic by now!) 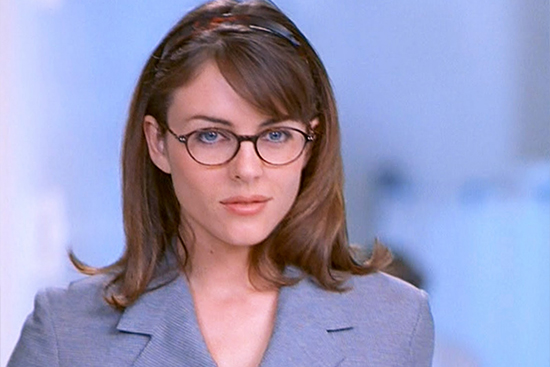 Ah, Elizabeth Hurley and her kickass skills as a secret agent! She earns extra points for rolling her eyes at Austin Powers' sublimated sexism. We're not sure if she was originally intended to be a fembot or if it was something they pulled out of a hat to give way to Felicity Shagwell. It's irrelevant really, because what's important is that we have one more badass android we can aspire to...invent, perhaps? 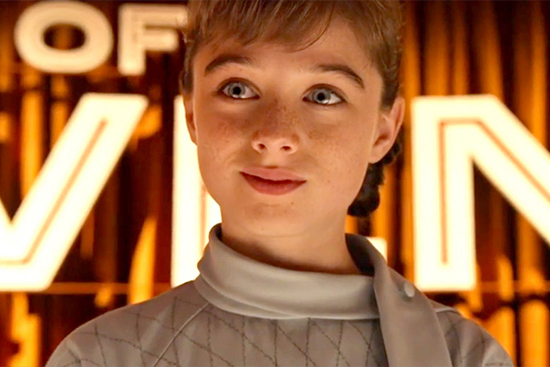 If only we were lucky enough to be picked by Athena. The young-looking recruiter android might not have an organic heart, but you can bet she has soul. Her mission? Saving the world by enlisting your help. She has a way of making you feel special. 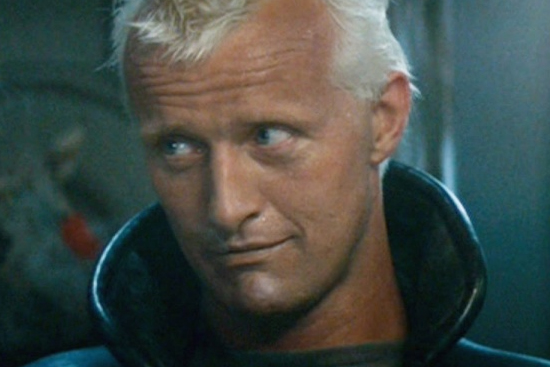 No, we haven't forgotten the leader of the replicants that Rick Deckard was chasing after. Portrayed by Rutger Hauer, Roy Batty is probably the most memorable android in film (Data claims that title for TV) if you're at all into science fiction. He has mad skills and is presented as someone dangerous...but wouldn't you also be a bit...er, batty if you wanted to be free of shackles and live longer? Arguments may commence, but one thing's for sure: We all remember this guy.