5 Things That Beatles Fans Will Love About Esquire Philippines' July 2015 Issue
Loading
Already a member? Log in
No account yet? Create Account
Spot.ph is your one-stop urban lifestyle guide to the best of Manila. 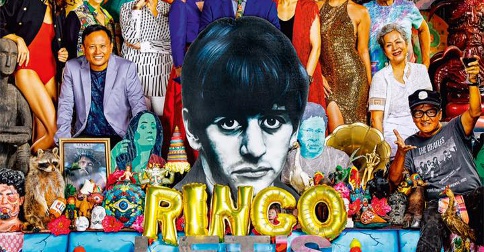 They want to start over with Ringo Starr.

(SPOT.ph) It's been 50 years since The Beatles came to the Philippines. Fans filled the Rizal Football Stadium to see them live, but the band was reportedly "traumatized" by the treatment they received after refusing to make a special appearance at the Palace. Esquire Philippines' July issue is an attempt at a better first impression. With a little help from their (famous friends), they have one message for Ringo Starr: "Ringo, Let's Start Over."

Here's what avid fans of The Beatles can expect from the magazine. 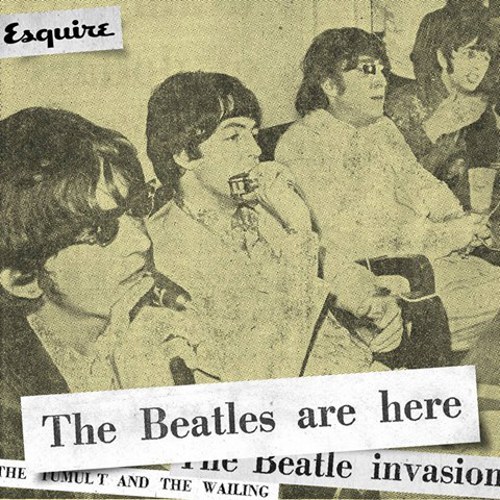 The campaign to bring Ringo back

You can say that the band's much-awaited visit to the country was...well, pretty terrible. The latest issue of Esquire Philippines also doubles as an apology for the treatment the band received. We quote, "Things are different, we'd like to think. So get back!" If this actually happens, what Beatles fan wouldn't love that? 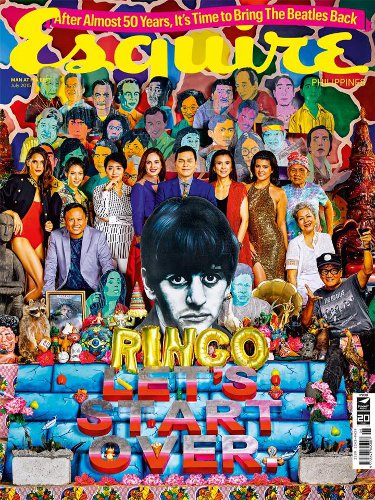 The original cover of the album was essentially a "who's who" of figures the band liked. In the end, several recognizable faces ended up on the cover, including Edgar Allan Poe, Fred Astaire, Marilyn Monroe, and Bob Dylan. Esquire Philippines took the same route: Artist Louie Cordero hand-painted the notable figures chosen by the magazine, which included Jose Rizal, Senator Juan Flavier, actor Eddie Garcia, comedian Tado Jimenez, and President Cory Aquino. 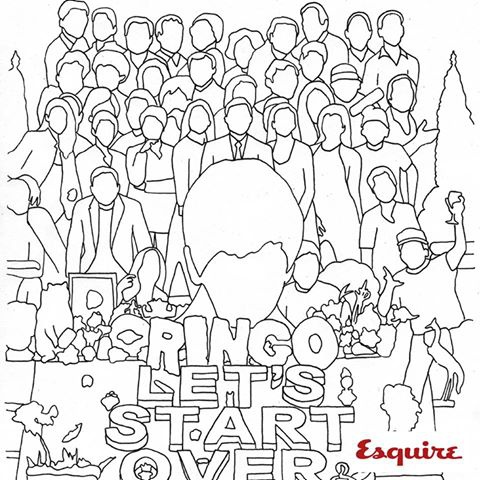 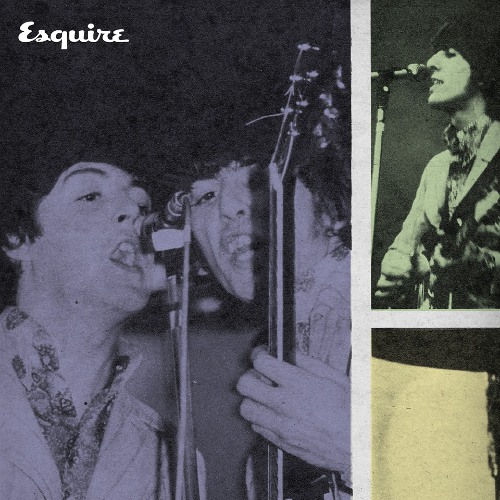 The blow-by-blow recap of The Beatles' visit to Manila

Esquire Philippines also detailed the events that went down during the band's visit in 1966, from how they were invited to that fateful day in the airport where they were reportedly mistreated by an angry mob.

The evolution of The Beatles' fashion

Fans will also get a glimpse of the distinct look and style of the band, from their mohair suits on the album cover of Please, Please Me in 1963 to their understated clothing in 1968 when The Beatles (or more popularly known as the White Album) was released.

Esquire Ringo Starr The Beatles
Your Guide to Thriving in This Strange New World
Staying
In? What to watch, what to eat, and where to shop from home
OR
Heading
Out? What you need to know to stay safe when heading out