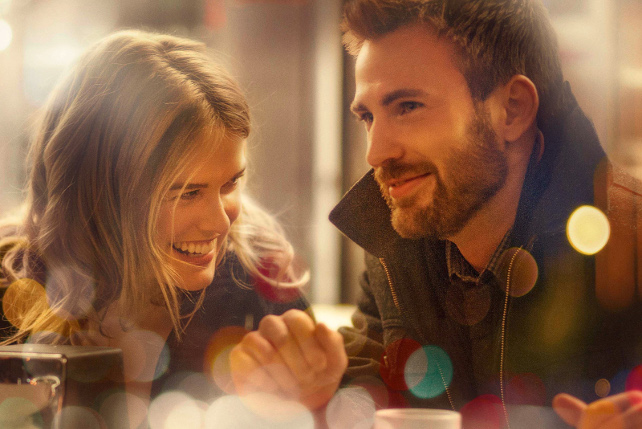 MOVIE REVIEW: Before We Go

(SPOT.ph) The path from blockbuster actor to director is common, yet unpredictable. Some have successfully taken to being behind the camera, while others seem to struggle with the transition. In the case of Chris Evans, he lies somewhere in the middle of the spectrum with his romantic directorial debut, Before We Go.

He stars as Nick, a down-on-his-luck jazz player, on the cusp of a life-changing audition. He meets Brooke (Alice Eve), an art consultant who has just missed her all-important 1:30 a.m. train back home. Brooke’s bag has been stolen and she broke her phone while running to catch her train. Grand Central Station has closed for the night. Nick, meanwhile, only has maxed-out credit cards and a handful of cash. 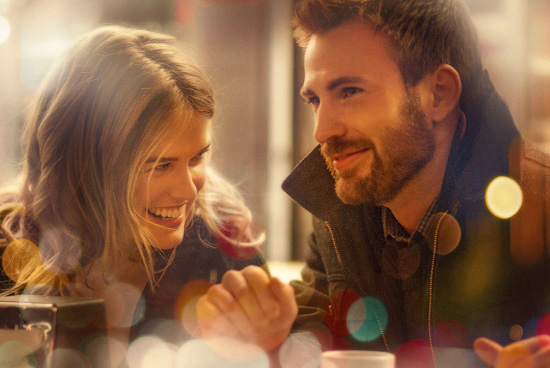 Although he has shed his star-spangled suit and famous shield for this role, it’s hard not to see Captain America in Nick, who makes it his personal mission to help this stranger get home. This sets the stage for an adventure only two lost souls in New York City can have.

Whether or not the nod to Richard Linklater’s Before trilogy is intentional, one can see the similarities. Evans tries his best to make a flimsy script (written by Ron Bass, Jen Smolka, Chris Shafer, and Paul Vicknair) relatable. Unfortunately, the presence of four writers renders the script clunky, as they concoct various convoluted ways to keep Nick and Brooke together and talking long enough for them to reveal their respective struggles.

Both actors are appealing; their chemistry and easy rapport drives the story and they do their best to add depth and complexity to an already thin, uninspired set of characters. Unfortunately, their respective fears and motivations feel more contrived than complex or realistic. In terms of directing, Evans and director of photography John Guleserian make the streets of seedy, late-night Manhattan come alive with a series of picturesque shots of the city and tight shots that try to evoke some sense of familiarity or attachment with the location and characters. 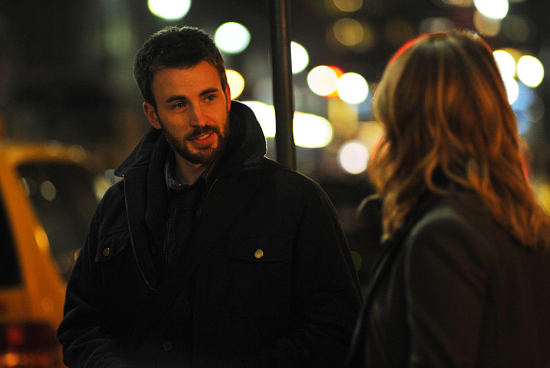 We give Evans plenty of credit for stepping behind the camera and trying his hand at work beyond what his fanbase expects of him. We’ve seen him shine as Steve Rogers, even more so in gripping but lesser known roles in Puncture, The Iceman, and Snowpiercer, and we're eager to see what he can do as a director when given the right script. Without a doubt, Evans has the potential to tell a story—it's just a matter of finding better, more compelling material. If there’s anything he can take from this, it’s to treat the film as a tremendous learning experience and keep at it when Marvel lets him.

Before We Go has its charming moments; capable of being witty and likeable, but falls short of being memorable. It leaves audiences wanting more...not because it begs for a sequel but rather, you simply wish there was more for Nick and Brooke than what they have been given.

Before We Go opens September 2 at all Ayala Malls.