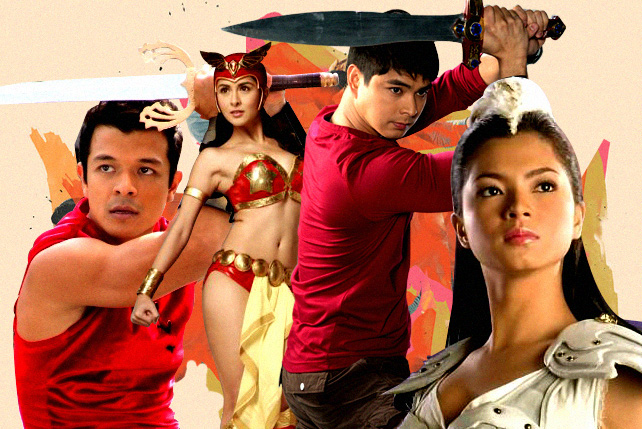 We bet you still know some of these songs by heart. 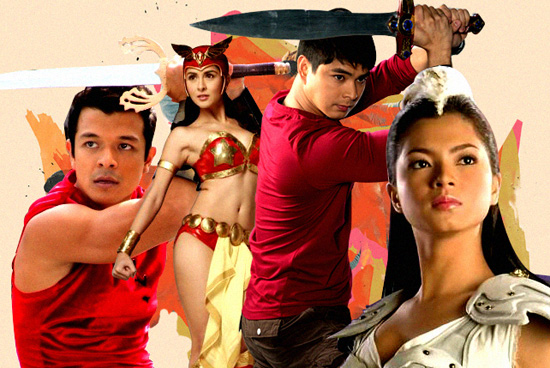 (SPOT.ph) As any Pinoy TV viewer will probably tell you, no telenovela is complete without a theme song that plays during the credits, as well as pivotal moments within the show. The musical element is so important that it has even launched music careers or crossed over to asianovelas that were dubbed or adapted locally. Here are some of the most unforgettable telenovela theme songs over the years.

This song is so memorable that you immediately recognize where it's from the moment you hear those first few drum notes. Sugarfree's song, which was part of their second album, served as the soundtrack to the love story of Tristan (Jericho Rosales) and Eden (Heart Evangelista).

You might not remember all the lyrics, but we're sure you know exactly how the "Esperanza" line should be sung. The telenovela had an immensely successful two-year run, and starred Wowie de Guzman and Judy Ann Santos. It later had its own movie that was released in 1999, with a theme song sung by Andre Ibara.

This theme song is so unforgettable that you probably know most of its lyrics by heart. The 1997 show featured the riveting love triangle of Via (Claudine Barretto), her childhood friend Michael (Diether Ocampo), and the kind-hearted Gabriel (Rico Yan). Roselle Nava sang the theme for its movie version, while Jovit Baldivino sang for the 2011 remake (starring JM de Guzman, Enrique Gil, and Lauren Young).

"Pangako Sa 'Yo" by Vina Morales

The folks behind Pangako Sa 'Yo's 2015 remake didn't have to look very far for a theme song. They used Vina Morales' original, piano-driven rendition to also cater to fans nostalgic over the 2000 series.

Like its 1992 Mexican telenovela counterpart of the same name, this Pinoy version employed the vocal talents of its lead star for the theme song. It's not Thalia by any means, but Jessy does a pretty good job with the Tagalog version.

Marina was touted as ABS-CBN's first "fantaserye" with Claudine Barretto as the titular mermaid character. You don't need to hear the song in its entirety to jog your memory; Sheryn Regis' vocal intro is enough to ring a bell. She later went on to sing other telenovela theme songs, including Krystala in 2004 and Kampanerang Kuba in 2005.

Whether it's Thalia's original version or Regine Velasquez' Tagalog rendition, you will never forget that one catchy line: "Maaaarimar...aw!"

In the early 2000s, South Border shot to even bigger fame with two theme songs: "Rainbow" for Sharon Cuneta's MMFF entry, Crying Ladies, and "Ikaw Nga" for Mulawin. Admit it: You've probably tried to reach the high, falsetto notes during the latter's chorus.

Kamikazee's "Narda" thrust the band into the spotlight, with the song gaining constant airplay when it was first released in 2006 and later, used as a theme song for Marian Rivera's 2009 adaptation. Meanwhile, Angel Locsin's 2005 version enlisted Regine Velasquez to sing its theme, entitled "'Di Na Mag-Iisa."