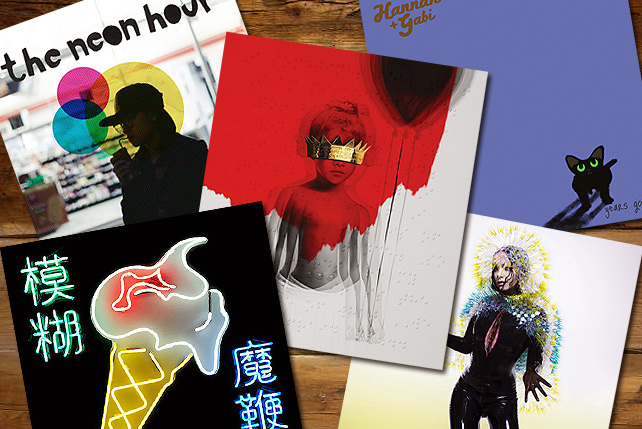 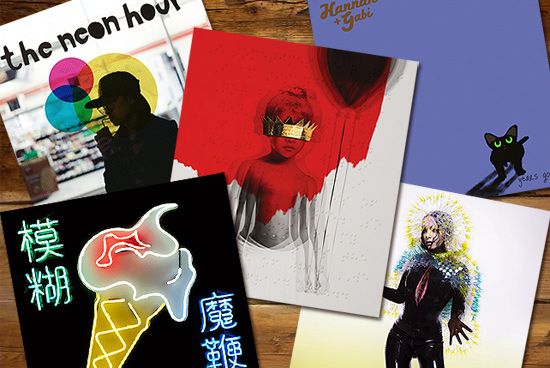 (SPOT.ph) Making music is an art—from the music to the lyrics to the recording and yes, even up to the packaging. While it's ultimately the music that matters, we can't deny the additional impact that a visually appealing album cover can make.

For this list, we're not judging by the music. We're looking at album covers from 2015, for both local and foreign artists, that go beyond the usual visuals. They may feature creative collaborations, unique themes, incredible photography, great mix of colors, cool typography, or out-of-the-box renderings.

Got something to add to our list? Hit the comments section below! 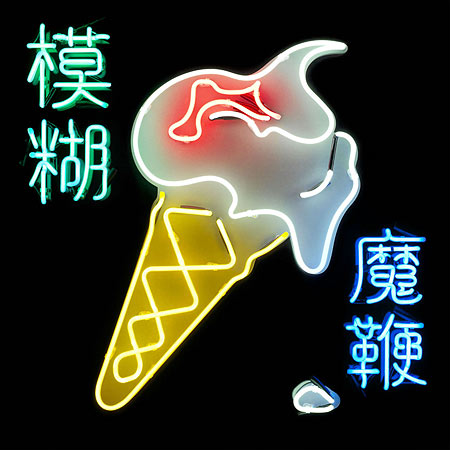 It's impossible not to love Blur's neon ice cream cone and Chinese characters against a plain black background. Artist Tony Hung perfects the balance between light and darkness in this Hong Kong-inspired artwork, creating a magical visual for an equally magical album. 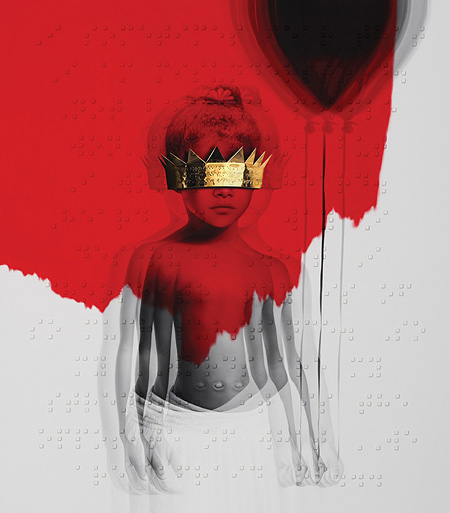 We're still waiting for the actual release of Rihanna's eighth studio album, but at least we have its cool cover to keep us hopeful. The art is by Roy Nachum, and it incorporates Braille. A Braille inscription of a poem by American poet Chloe Mitchell spreads across the covers, and as if that's not cool enough, more art by Nachum plus more poems can be found inside. 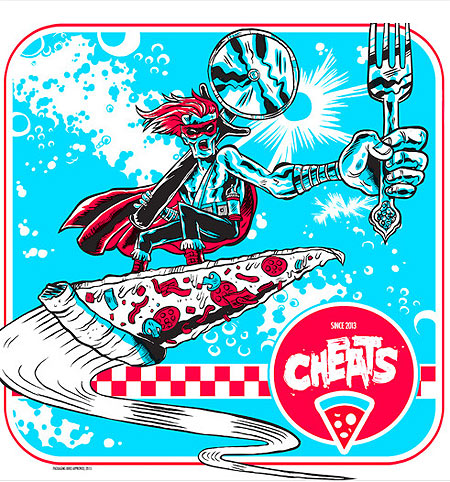 We all know Cheats is a kickass band, so we expect nothing less from their debut album. Aside from some rocking music, the eight-piece indie act has come out with a pretty awesome comics-inspired album cover, too. Who wouldn't be blown away by an aquamarine and red, pizza-surfing superhero who fights crime using his powerful pizza cutter and fork? 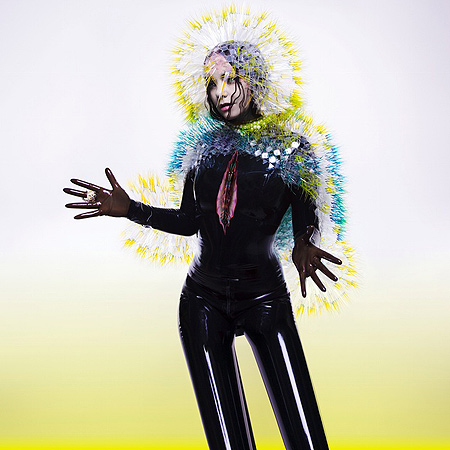 Bjork is no stranger to remarkable cover art, even collaborating with the likes of fashion designers Alexander McQueen (Homogenic, 1997) and Bernhard Willhelm (Voltam, 2007) in the past. In the Vulnicura cover, the Icelandic musician sports a black latext suit with a wound painted on it and a colorful headpiece made of quills. 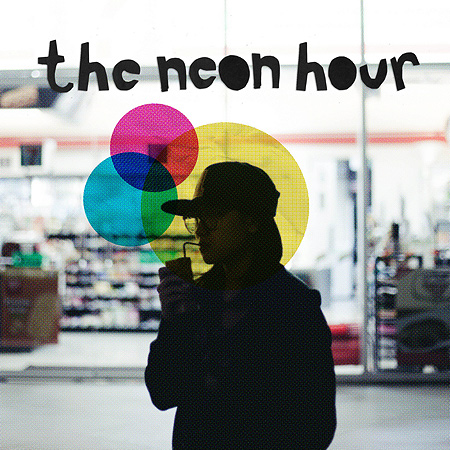 Local indie music It Girl BP Valenzuela first wowed us with her heartfelt, confessional singles. But with the release of her full-length album, The Neon Hour, she also proved she has great judgment when it comes to visuals. The cover—taken outside a 7-Eleven with the artist in the dark, textured and with pops of neon colors—is effortlessly cool and totally hipster. 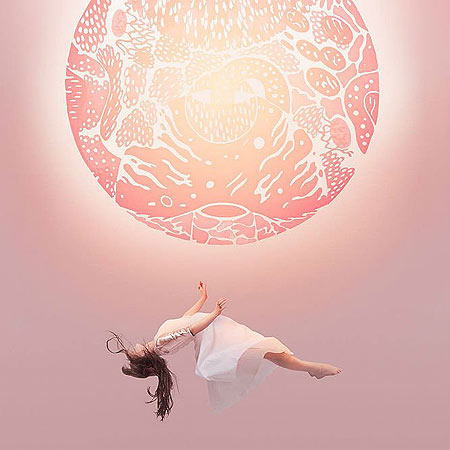 The Another Eternity cover, designed by artist Tallulah Fontaine, is warm yet haunting, beautiful yet chilling. The intricately designed sphere and floating body against a pink sky all work to create an ethereal vibe that also captures the music of Purity Ring. For this, Another Eternity is an all-the-more coherent record. 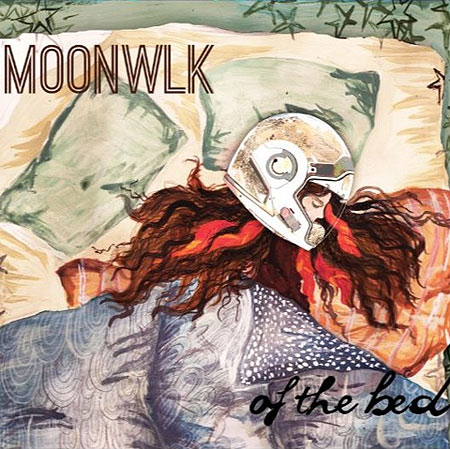 The local electronic duo's cover art for their second album is something we'd like to hang in our house. It captures the magic and whimsy of sleep and dreams and looks like it could be from a heartwarming picture book loved by both young and old. We have young artist Miel Cabañes to thank for this visual delight. 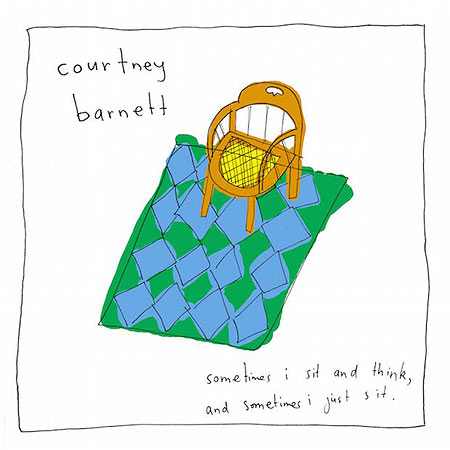 The Australian musician's cover design for her debut studio album is just as cute and cool as its title. There's a lot of white space, but the quirky doodle in the middle evokes childhood innocence and is enough to make us love it. 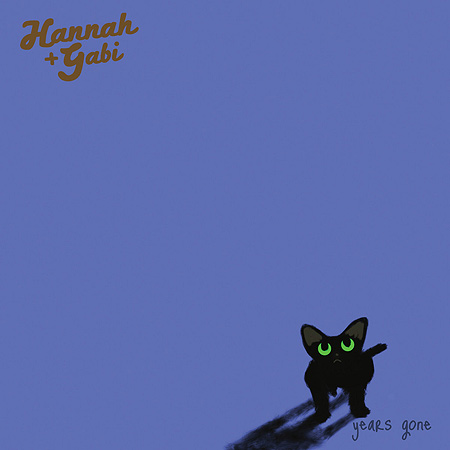 Hanna+Gabi's (aka Mikey Amistoso of Cuidad) cover art for Years Gone is as endearing as the music in the album. Amistoso's fellow artist Jazz Nicolas, who also helped out in some of the songs in the record, designed the minimalist yet eye-catching cover that proves less is definitely more. 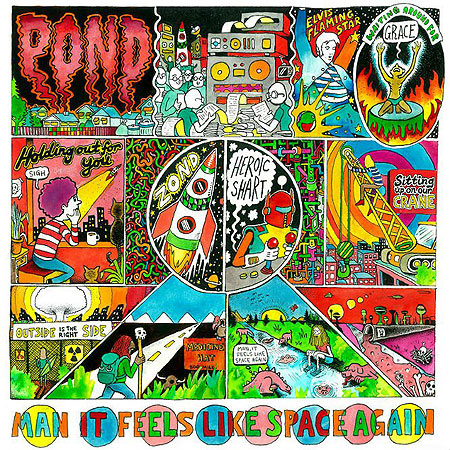 The psychedelic rock band's cover design for their sixth album is cluttered with swell comic-inspired visuals. The different panels feature the song titles in the album, all in kickass fonts. The Benny Montero artwork seems to be inspired by Robert Crumb’s design for Big Brother & The Holding Company’s Cheap Thrills album cover.

Album Art Cover Art Music
Your Guide to Thriving in This Strange New World
Staying
In? What to watch, what to eat, and where to shop from home
OR
Heading
Out? What you need to know to stay safe when heading out