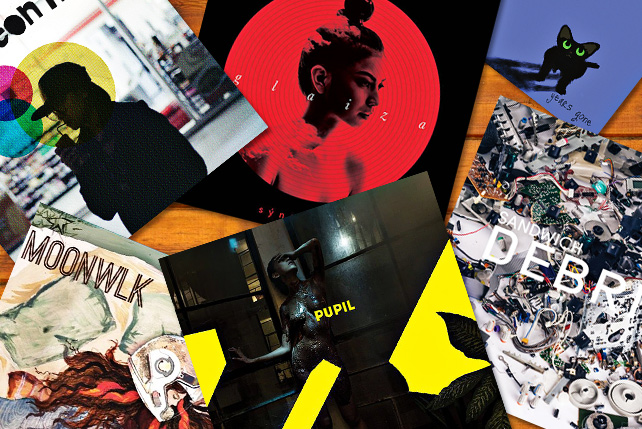 10 Local Albums You Should Have Listened to in 2015

It's not too late to appreciate these Filipino releases by Sandwich, Pupil, BP Valenzuela, Clara Benin, and more! 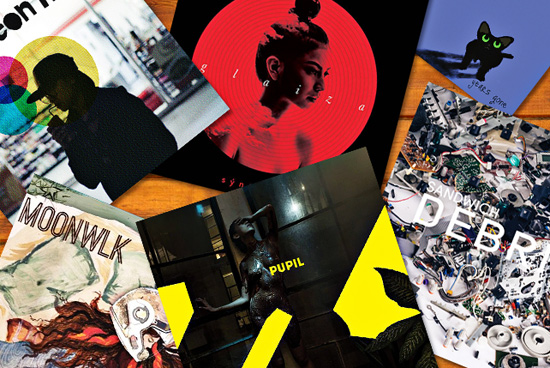 (SPOT.ph) As much as we love Adele's impeccable comeback record and, admittedly, Justin Bieber's impressive new album that both pretty much topped the 2015 music charts, we can't overlook the equally exciting local music scene.

2015 saw the release of local albums by both old favorites and young, emerging artists. Music fans of different genres—from rock to folk, electronic to R&B—found something to love courtesy of our homegrown musicians. You can definitely say it's been a great year for OPM.

This list features local LPs and EPs released this year that deserve a spot in your records collection. These albums and the artists responsible for them have made 2015 a rocking year for Philippine music. Which one's your favorite? 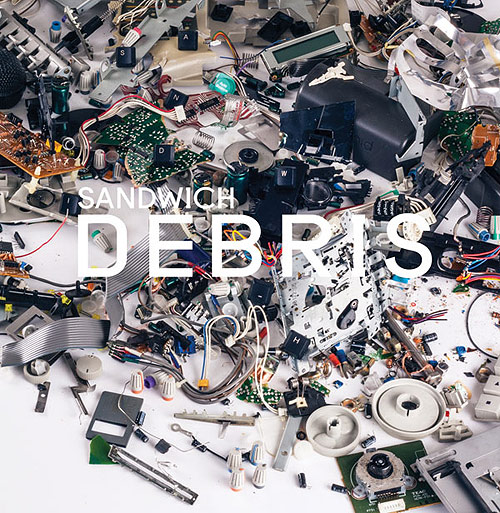 With the release of Debris earlier this year, Sandwich proved they haven't lost their touch. In their eighth album, the band is still rowdy and up to no good. But don't let that fool you into thinking they don't have their shit together; these guys know their stuff and where to take them. You can't go wrong with singles "Kagulo," "Buhangin," and "Outlaw." 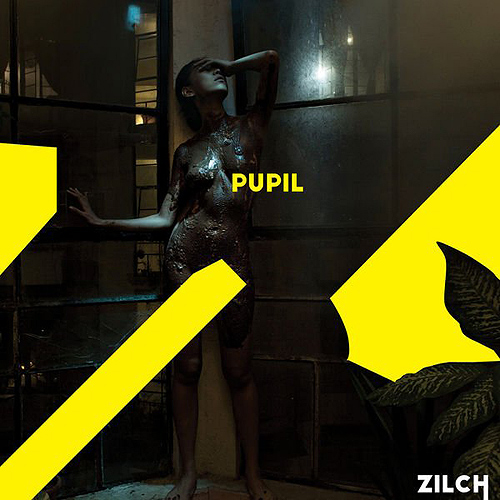 Another release that wowed us this year is Pupil's heavy rock album. It's loud but in control, explosive but not all over the place. The sound features heavy guitars and hardcore drums reminiscent of rock from the '80s and '90s. We couldn't get enough of "Out of Control," "Firewall," and "Why." 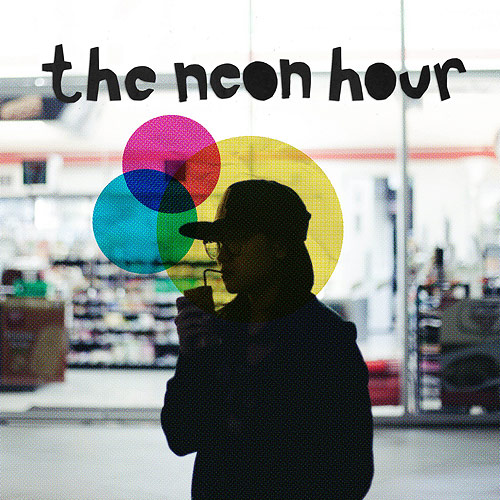 The Neon Hour by BP Valenzuela

The 11-track release is filled with raw emotions woven together by honest lyrics and fresh-sounding electro-pop beats. It's the album's ability to be so relatable that adds to its charm, thanks to the familiar themes of love, heartbreak, and melancholy so sincerely translated to great music. Standout singles include "Pretty Car" and "Even If You Asked Me." 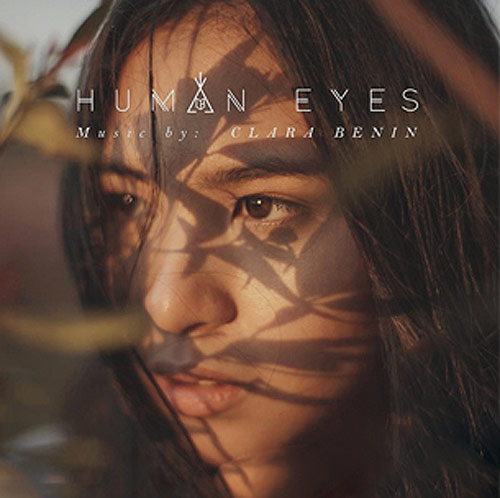 Clara Benin recently released a new EP titled Riverchild, which is a total aural delight, but what first caught people's attention of many is her debut album, Human Eyes. The daughter of former Side A member Joey Benin proves she's got more than enough talent to make a name for herself. Her indie folk stylings, pop sensibilities, and soulful vocals are best experienced in "Easy," "Be My Thrill," and "Dust." 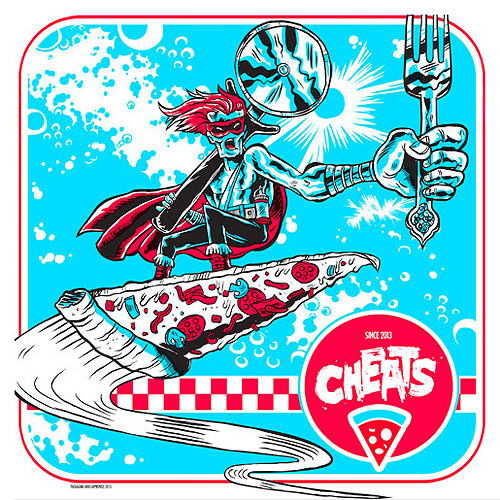 Cheats' self-titled debut album is something to rave about for its consistency, vibrancy, and tightness. Not a single track in the album veers away from the band's unique indie rock sound, as Cheats clearly demonstrates their intended direction filled with indie catchiness and punk energy. Just a few of our favorite songs include "Triplehorn," "Eye," and "Newspaper." 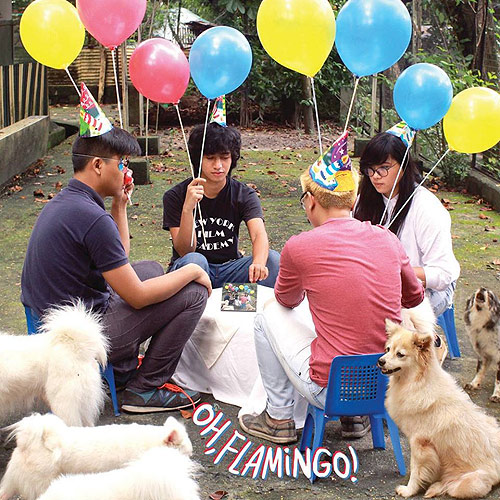 Watching these guys live is the best way to experience their music; that's not to say their self-titled EP isn't any good because it very much is. But it's the indie rock quartet's onstage energy that's too infectious to shake off. You can just tell they're having a blast doing what they do. Pair that spirit with their equally playful sound, evident in singles like "Reflections" and "Two Feet," and you'll find yourself dancing like no one's watching. 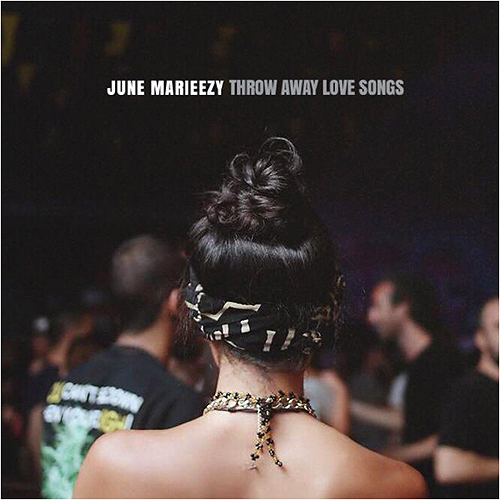 It's love at first listen when you press play on this June Marieezy and Justin de Guzman collaboration. The jazzy vocals, no-nonsense songwriting, and electro-R&B beats make for one sexy record. The transitions are as smooth as the carefully curated sounds, and though there's not one single to throw away from the album, we highly recommend "All the Other Girls" and "Blasé." 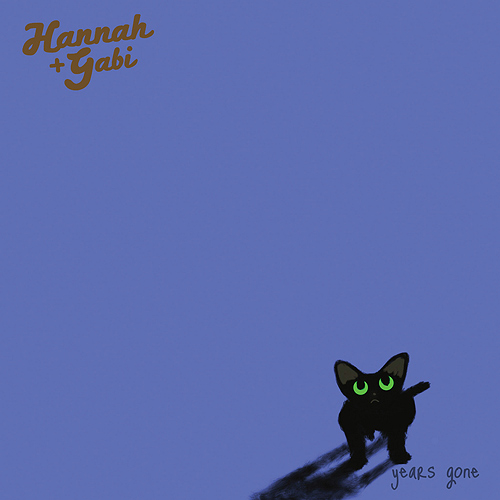 Ciudad frontman Mikey Amistoso's solo project, Hannah+Gabi, brings us the artist's mellower, more contemplative, and breezier compositions. Aside from the hushed but lush melodies, it's the songwriting that stands out in this record. We especially love "Sucks to Be Away" and "Sweaters." 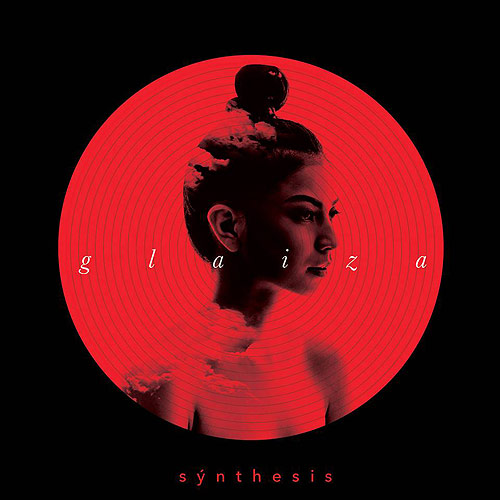 The singer-actress' self-produced album is a product of many collaborations—with Alessandra de Rossi, Angelica Panganiban, Kakoy Legazpi, and Noli Aurillo, to name a few—but you can trust that it's an honest delivery of her indie flavor and OPM influences. Just listen to tracks like "Dusk 'Til Dawn," "Waiting Shed," and "Barcelona." 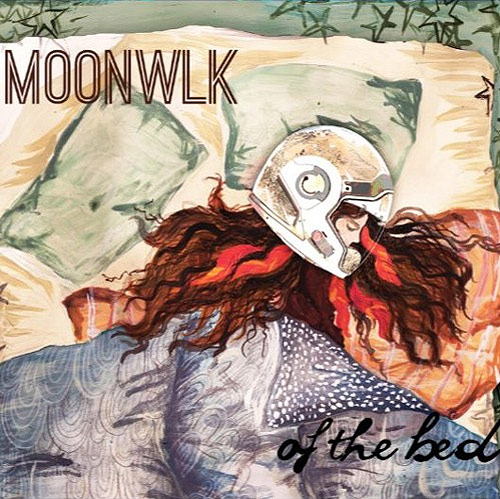 Of the Bed by Moonwlk

We can always count on this electro-pop duo's ability to bring delightfully unpredictable arrangements and explosive hooks. The vocals are not something to go crazy for, but we do love the occasional chants. In their latest release, the dance-y and radio-friendly tracks like "Of the Bed" and "Paper Heart" can easily get stuck in your head for days.