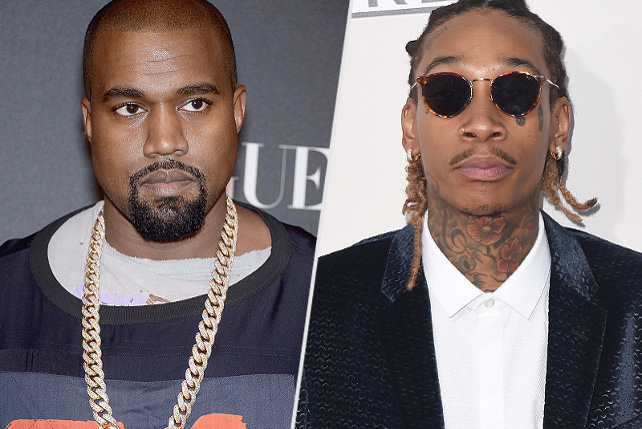 Yes, it's happening. For sure. 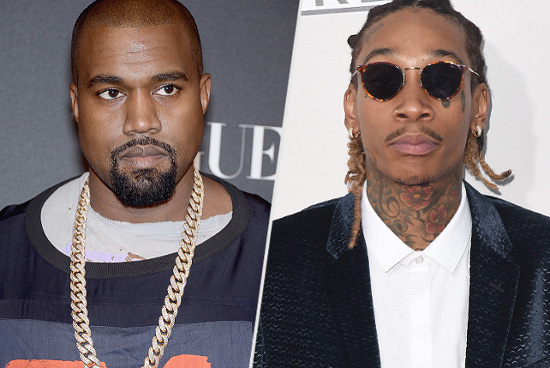 (SPOT.ph) Avid Manila concertgoers can always expect the usual music festival roster every year but now, another massive concert is headed your way! Mark you calendars for April 9 and be at the Aseana City Open Grounds. Paradise International Film Festival is kicking off with a bang, thanks to its two headliners: Hip-hop heavyweights Kanye West and Wiz Khalifa.

This marks the first show by both artists in the country; West has just released his latest studio album, The Life of Pablo, while Khalifa's last album was Khalifa, released in February 2016. You might remember they recently feuded over Twitter, but have since patched things up. West is confirmed to be doing a 90-minute set, while Khalifa will also have a full set but the duration has yet to be announced. 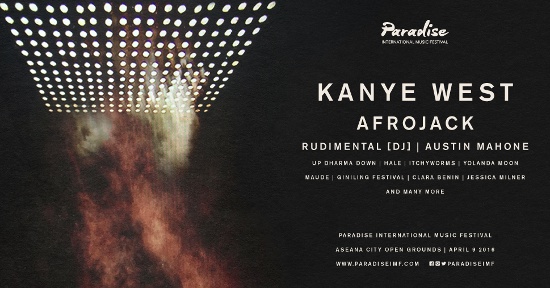 The concert will also feature a diverse lineup of local and international acts, including Up Dharma Down, Itchyworms, Austine Mahone, Rudimental, Afrojack, and more. Between sets, you can check out the merch stalls, have your fill of treats at the food stalls, or try your hand at the activity stalls throughout the venue. (We hear there's going to be a maze!)

Tickets are still available at all SM Tickets, TicketWorld, and TicketNet outlets nationwide.

Manila Concerts Kanye West Paradise International Music Festival Wiz Khalifa
Your Guide to Thriving in This Strange New World
Staying
In? What to watch, what to eat, and where to shop from home
OR
Heading
Out? What you need to know to stay safe when heading out