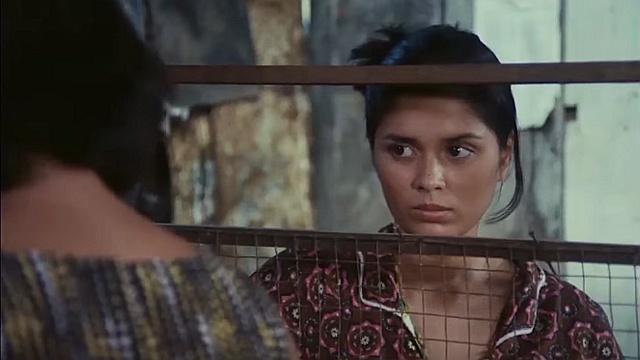 It's been digitally restored, too! 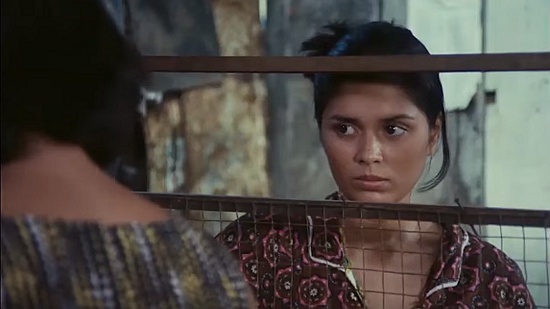 (SPOT.ph) It was in 1978 when National Artist for Film Lino Brocka's celebrated classic, Insiang, made history for being the first Filipino film screened at the Cannes Film Festival. After almost 40 years, it returned to the film festival in 2015 as part of the Cannes Classics screenings.

The film stars Hilda Koronel as the titular teenaged character, who lives with her cruel mother, Tonya (Mona Lisa) in Tondo, Manila. Insiang plots her revenge after she is raped by her mother's much-younger lover.

Now, the fully restored film is headed to Canada as part of the Toronto International Film Festival's efforts to celebrate film heritage. It won't be part of the 10-day festival (that isn't happening until September), but it will be screened in the Toronto International Film Festival's (TIFF) new facility, TIFF Bell Lightbox, as part of its Restored! screening series.

The series runs from April 9 to 26, and will showcase other restored classic films like John Frankenheimer's The Manchurian Candidate (1962) and Otto Preminger's cult classic, Bunny Lake is Missing (1965). Insiang will be screened on April 9.

The film's restoration was a joint project between the National Film Archives of the Philippines, the Film Development Council of the Philippines, and Martin Scorsese's The Film Foundation/World Cinema Project. It was previously screened in Manila in 2015 as part of the World Premieres Film Festival.