Best In Show: Of Monsters and Men charms Manila fans 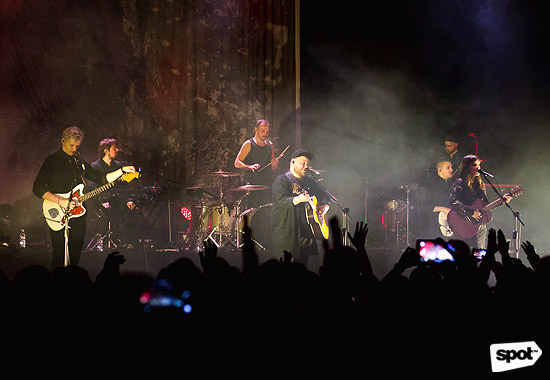 (SPOT.ph) The World Trade Center seemed like too big a venue for last night's concert. But as soon as the members of the Icelandic indie folk band Of Monsters and Men stepped on stage, the audience knew they were up for one honest-to-goodness, intimate show. 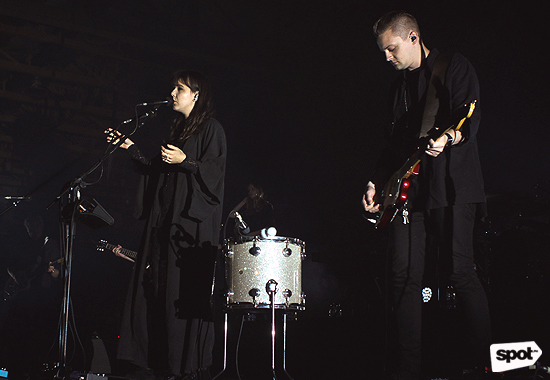 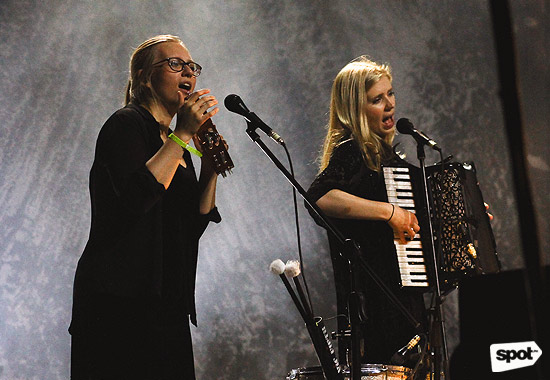 Not a spot on stage was left without action as the five-piece act was joined by four other musicians—all of them clad in black. OMAM, led by guitarists and vocalists Nanna Bryndís Hilmarsdóttir and Ragnar "Raggi" Þórhallsson, wasted no time and opened with a haunting performance of "Thousand Eyes."

The mood picked up as OMAM followed up with the upbeat song "Empire." The crowd warmed up and since then sang through all the "oohs," "aahs," and "la la las." 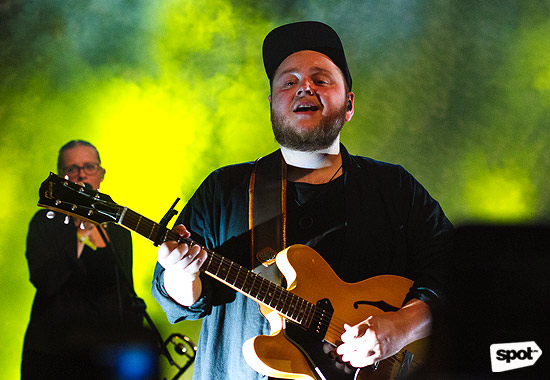 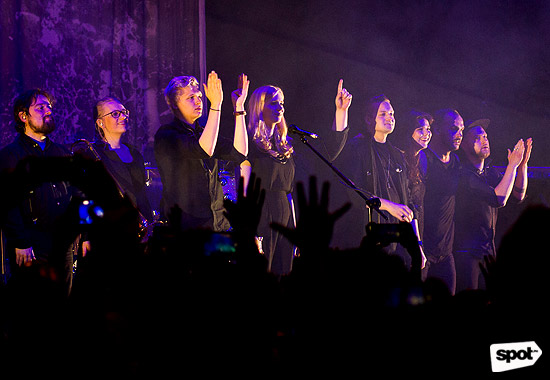 OMAM kept a good balance between old favorites and new singles, and between slow tracks and dance-y numbers. The two vocalists sounded even more impressive live, Ragnar with his smooth vocals and Nanna with her endearing voice.

Among the moving performances that gave the audience goosebumps were "I of the Storm," "Organs" (when Ragnar took over the keyboards), and "Hunger." 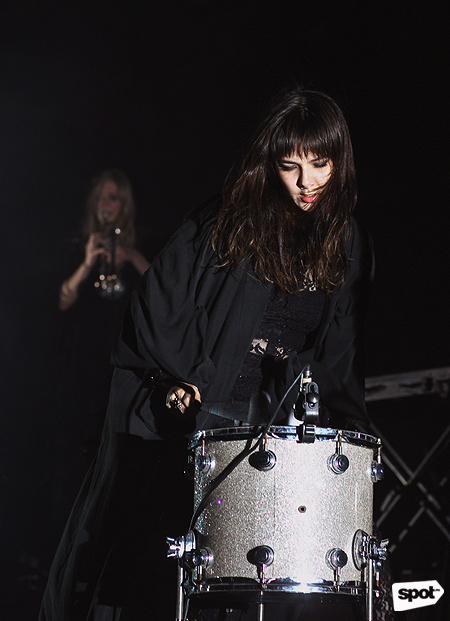 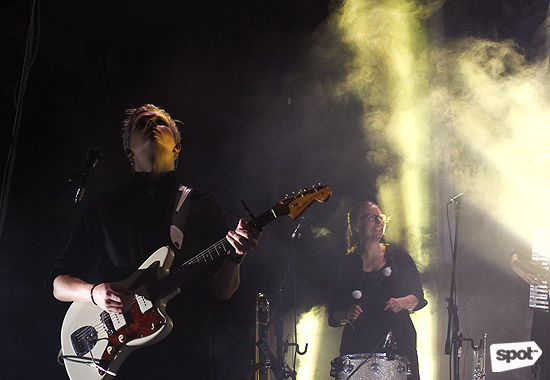 The crowd went wild for tracks like "King and Lionheart," "Mountain Sound" (which Nanna herself described as "the perfect song to dance to"), "Crystals," "Wolves Without Teeth," and "Lakehouse" (a song that "takes place in Iceland," according to Nanna).

OMAM wrapped up the show with two of their most famous songs, "Little Talks" and "Six Weeks," which left fans screaming and asking for more. The crowd wasn't disappointed as the band came back on stage to perform "Dirty Paws" and "Yellow Light.” 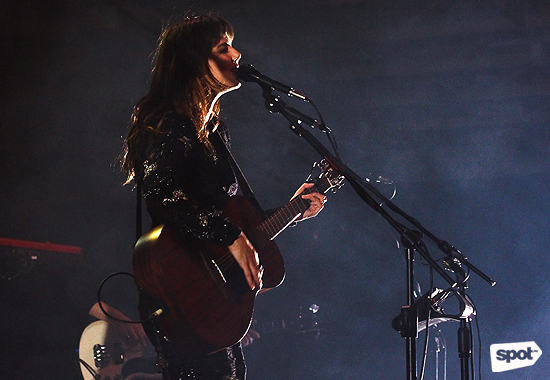 Sixteen songs and over an hour of incredible indie folk music, OMAM seemed to have enjoyed their first show in Manila as much as the fans did. Ragnar happily shared they "want to come back many, many more times," while Nanna coyly suggested the audience tell their friends "it was so much fun." Indeed, it was.