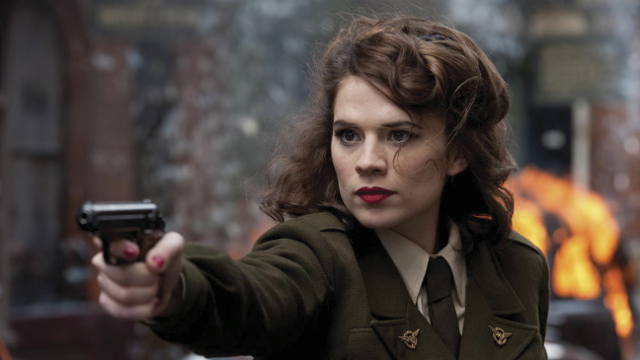 Is this real life?!!

(SPOT.ph) Get ready Marvel fans because we have some awesome news for you! AsiaPOP Comicon Manila is back, and it looks even better than ever. On June 14, its Facebook page announced a teaser for one of their upcoming celebrity guests (aptly dubbed "Hollywood Headliner"): 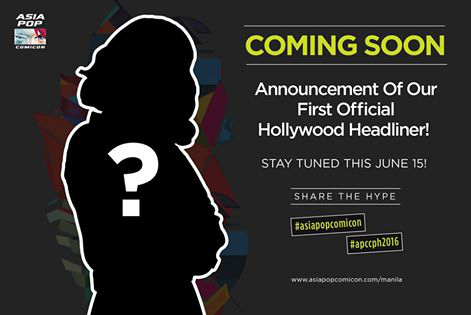 If you ask us, that silhouette looks pretty familiar: 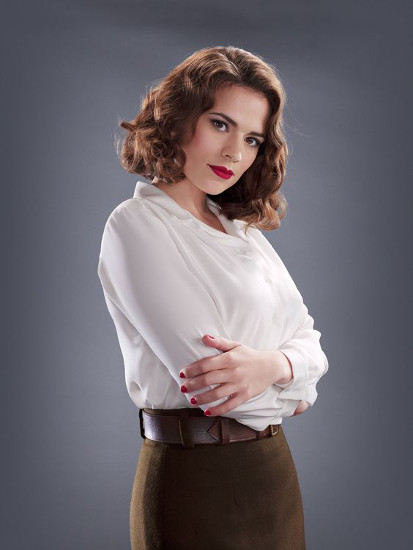 There's no official confirmation yet, but AsiaPOP is slated to reveal the official announcement today, June 15. Details about this year's event are still under wraps, but we do know that it's happening from August 26 to 28.

If Hayley Atwell is confirmed for a Manila visit, we've got our fingers crossed that she'll bring her other Captain America co-stars. (We're looking at you, Chris Evans, Sebastian Stan, and Dominic Cooper). Now we're doubly disappointed that her standalone show, Agent Carter, has been cancelled.

More details on AsiaPOP Comicon Manila 2016 are on the way. Stay tuned!