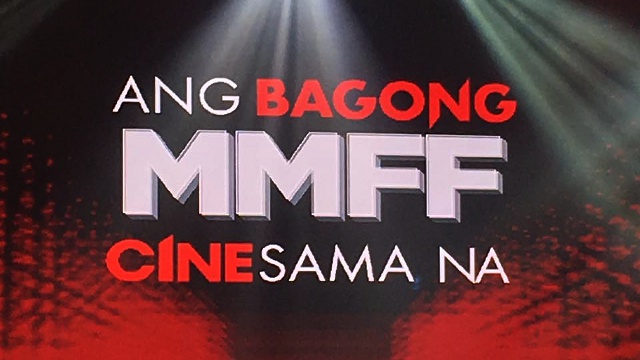 5 Biggest Changes in the Metro Manila Film Festival for 2016 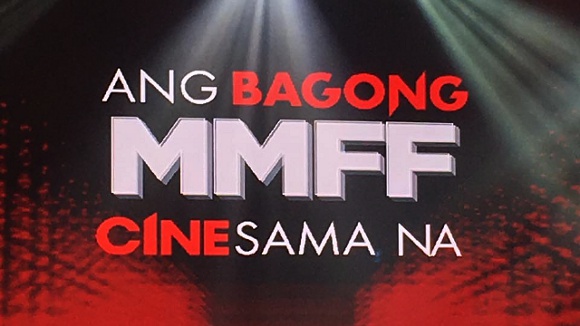 (SPOT.ph) When you think Metro Manila Film Festival, the first things that usually come to mind are comedies, love teams, Vic Sotto (alternatively, Vice Ganda), and a lot of sequels. But it looks like we're going to see a different kind of festival this time around.

After a controversy-filled 2015, the long-running film festival went through a lot of change. Here are five of the biggest changes we can expect at this year's Metro Manila Film Festival (MMFF).

Every entry will now be judged by a new set of criteria: 40% for Cinematic Attribute and Technical Excellence, 40% for Audience Appeal and Overall Impact, 10% for Global Appeal, and 10% for Filipino Sensibility.

A new deadline for filmmakers

Prior to the new rules, the MMFF only required a script for possible entries in the festival. This usually paved the way for, let's say, less-than-stellar entries. This time, filmmakers must submit a finished film by September 28—well before the December screenings.

Indie and commercial entries will fall under one competition

The MMFF will now merge entries from the "main competition" and the "New Wave" competition (the latter is usually reserved for budding indie filmmakers). Now, the two will compete under one category for full-length films, and there will be a separate competition for short film entries.

If you're done checking out the film entries, selected cinemas will reportedly offer screenings of classic MMFF entries (though a lineup has yet to be released). They will also be hosting a "bigger and more interactive" parade.