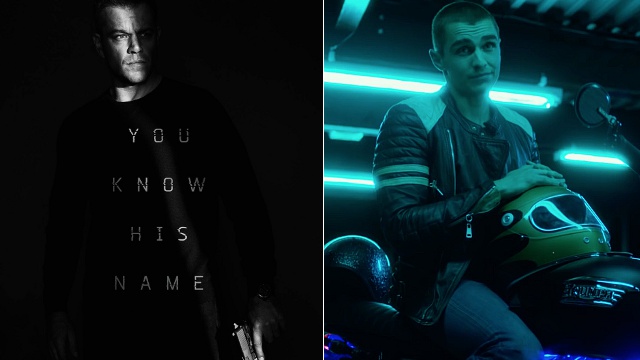 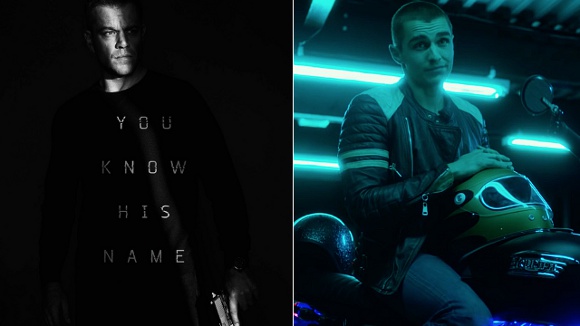 (SPOT.ph) The rainy season is in full swing, but that doesn't mean you should coop up in your house all month. July is chockful of awesome new movies, including the return of Jason Bourne, a Cannes-winning film, and a new horror flick that will keep you up at night. Mark your calendars for these release dates!

Directed by Brillante Mendoza, this film stars Jaclyn Jose in her Cannes-winning role as a mother who sells drugs on the side to make ends meet. When she is arrested, her children must find a way to get her back by whatever means necessary.

Stranded on the streets of Washington D.C., a senator and presidential frontrunner (Elizabeth Mitchell) and her head of security (Frank Grillo) must survive an annual night of terror where all crime is legal for 12 hours.

Alice Through The Looking Glass

After slipping through a mirror, Alice (Mia Wasikowska) finds herself back in Underland, where she learns that the Mad Hatter (Johnny Depp) is in trouble. Alice steals the Chronosphere from Time (Sacha Baron Cohen) in hopes of traveling into the past and helping her friend, but encounters more than she bargains for.

Enrique Gil stars as Carlo, who is kidnapped after his father (Ricky Davao) fails to follow through in some shady business dealings. Directed by Paul Soriano, the film also stars Christopher de Leon, Ping Medina, Alex Medina, and Shaina Magdayao.

The Ghostbusters are back...and they're all female! A paranormal researcher (Melissa McCarthy), a physicist (Kristen Wiig), a nuclear engineer (Kate McKinnon) and a subway worker (Leslie Jones) try to rid New York of ghosts that can possess humans...with hilarious consequences.

Get ready for more adventures with the Enterprise crew. Stranded on a hostile planet, Captain Kirk (Chris Pine), Spock (Zachary Quinto), and the rest of their crew must face an alien threat.

Eye in the Sky

A lieutenant general (Alan Rickman) and a colonel (Helen Mirren) order a drone missile strike to take out a group of terrorists in Nairobi, Kenya. They send a young pilot (Aaron Paul) on the top-secret mission, but things get complicated when a nine-year-old girl enters the kill zone, triggering an international dispute.

If you weren't already afraid of the dark, get ready to be terrified. A young woman and her little brother experience the fright of a lifetime when a supernatural entity haunts them every time the lights go out.

You haven't seen the last of Jason Bourne. Matt Damon reprises his role as the CIA's most lethal operative, forced out of the shadows to uncover the truth behind his past. Helmed by returning director Paul Greengrass, the film also stars Alicia Vikander, Julia Stiles, Tommy Lee Jones, and Vincent Cassel.

Dave Franco and Emma Roberts play two strangers who meet and join an online reality video game of truth or dare that quickly escalates to dangerous levels. The film is based on the 2012 YA novel written by Jeanne Ryan.