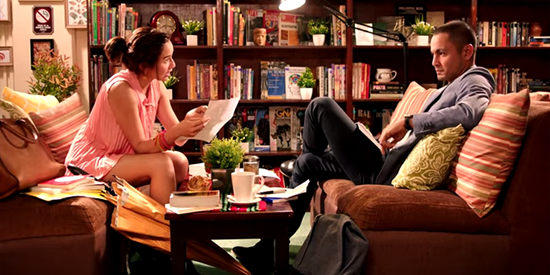 (SPOT.ph) The beauty of Pinoy films and television is that they feel familiar. In fact, plenty of movies and teleseryes feature memorable scenes shot in different locations. We round up 10 restaurants that served as a backdrop to some well-loved Filipino shows and films.

Seen in: A Secret Affair

A Secret Affair is about the love triangle of Rafi Delgado (Anne Curtis), Sam Montinola (Andi Eigenmann), and Anton (Derek Ramsay), Rafi's fiancé. The movie touches on the theme of third-party relationships: lies, temptations, and the rules of friendship. Torch, known for their signature comfort food, is the restaurant where Anton works at in the movie and is also where Rafi confronts Sam.

Seen in: One More Chance

Who hasn’t seen One More Chance? To this day it remains the ultimate hugot movie about Popoy (John Lloyd Cruz) and Basha (Bea Alonzo), a couple who has been in a relationship for five years. Like most couples, the two are inseparable, which is why Basha evetually feels stifled by their relationship and decides to end things. Bellini’s, an Italian restaurant, is where Popoy, Basha, and their friends always meet up for dinner. It is also where we hear the famous line, “Bash, mahal na mahal kita…at ang sakit sakit na.”

Seen in: English Only, Please

English Only, Please was an official entry to the 40th Metro Manila Film Festival. The story revolves around a Filipino-American man, Julian Parker (Derek Ramsay), who hires a translator, the bubbly Tere Madlansacay (Jennylyn Mercado), to help him translate a letter for the woman that broke his heart. Cool Beans Café is where Julian and Tere first decide to meet.

The recent remake of Pangako Sa’Yo featured a star-studded cast: Kathryn Bernardo as Yna, Daniel Padilla as Angelo, Jodi Sta. Maria as Amor, and Ian Veneracion as Eduardo. Pangako Sa’Yo is the love story of Amor and Eduardo who fall deeply in love and decide to get married, but are forced to separate because of their families. A few years later, Angelo (Eduardo’s son) falls in love with an underprivileged girl and a great cook named Yna, who is revealed to be Amor’s daughter. 13 Ubay is a modern comfort food restaurant. The name was changed to KusYna in the show, which is the restaurant that Yna eventually opens. 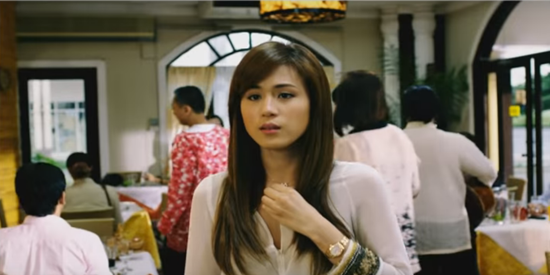 Seen in: Starting Over Again

Starting Over Again is the story of former couple, Marco Villanueva (Piolo Pascual) and Ginny Gonzales (Tony Gonzaga), who run into each other years after a breakup which left them with plenty of unresolved questions. Chef Laudico Guevarra’s, a restaurant that serves an array of Filipino food, was the restaurant owned and operated by Marco in the movie. 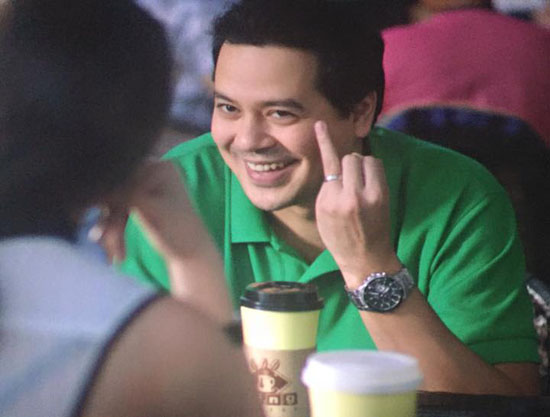 Seen in: A Second Chance

A Second Chance, the much-awaited sequel to One More Chance, tells the continuation of Popoy and Basha’s story. The movie shows the struggles every married couple goes through years into their marriage. Baang Coffee, a quaint cafe in Quezon City, is the place where Popoy goes to have coffee with his friend, Ara (Arci Muñoz). 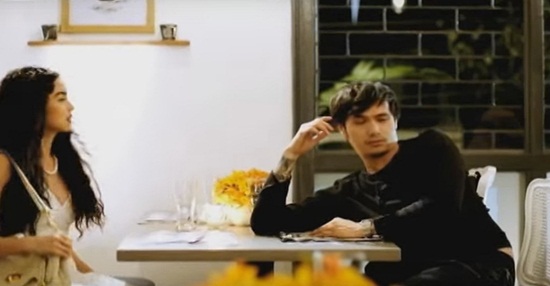 Bakit Hindi Ka Crush ng Crush Mo? is the film adaptation of Ramon Bautista’s book of the same name. The movie revolves on the story of Sandy Veloso (Kim Chui) and Alex Prieto (Xian Lim), in a love story about "the ugly duckling in all of us and how we turn into someone worth loving." In the movie, Sandy cries her eyes out at Lola Café + Bar while Alex tries to console her. The cafe has a homey vibe, and they're famous for their unassuming but satisfying menu. 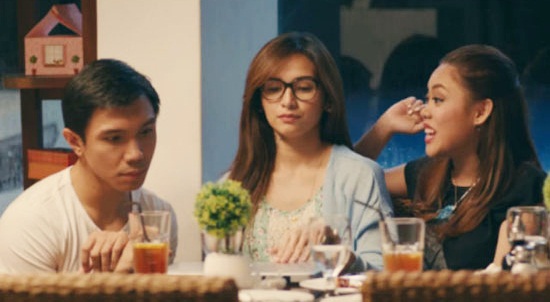 Walang Forever is a Filipino romantic comedy film about Mia (Jennylyn Mercado) and Ethan (Jericho Rosales), exes who meet again years later only to find that they may still have feelings for each other. Afters Espresso & Desserts, a cafe known for their handcrafted gelato, is where their friends set them up to meet again. 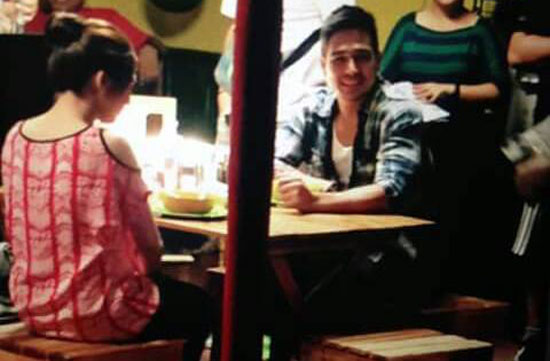 Seen in: The Breakup Playlist

The Breakup Playlist tells the story of an aspiring professional singer, Trixie David (Sarah Geronimo), and rock singer (Gino Avila) who collaborate on a song and eventually fall in love. 7-27 Bulalohan, a frequent stopover for motorists, is where they went out on dates, eventually becoming their “place.” 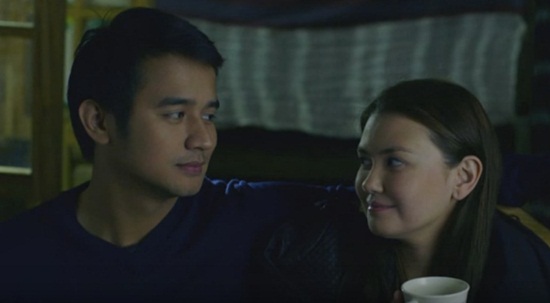 Seen in: That Thing Called Tadhana

That Thing Called Tadhana is currently the highest grossing independent Filipino film. It tells the story of Mace Castillo (Angelica Panganiban), a woman nursing her heart after a breakup, and Anthony (JM De Guzman), the man who comes to her aid and helps her move on. The two go on a spontaneous trip to Baguio City, and eventually to Sagada where they have breakfast at GAIA Cafe & Crafts, which has a stunning view of the Kapay-Aw rice terraces. The movie revolves on lessons about heartbreak, moving on, and opening yourself up to love.

Filipino Movie Restaurants Torch Bellini’s Cool Beans Cafe 13 Ubay Chef Laudico Guevarra's Baang Coffee Lola Cafe + Bar Afters Espresso & Desserts 7-27 Bulalohan Gaia Cafe & Crafts
Your Guide to Thriving in This Strange New World
Staying
In? What to watch, what to eat, and where to shop from home
OR
Heading
Out? What you need to know to stay safe when heading out