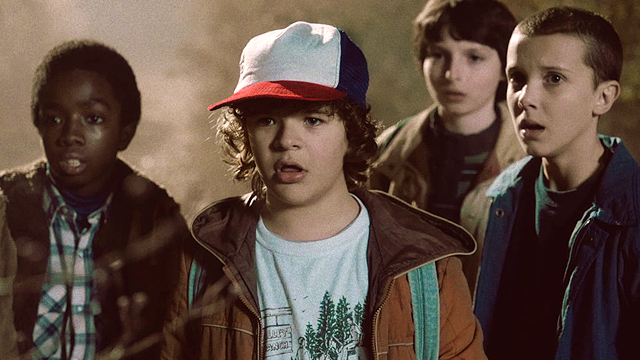 10 Burning Questions We Still Have About Stranger Things

Where are your parents?!! 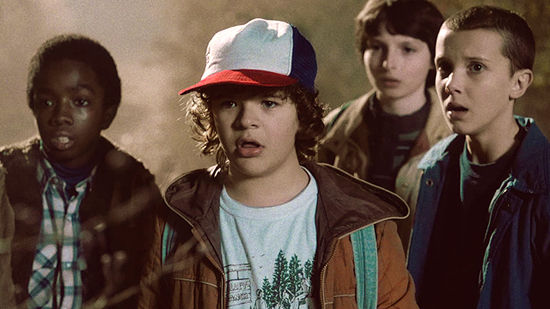 (SPOT.ph) It's been a month since Netflix's Stranger Things took over social media and, let's be honest, everyone's lives. From its likeable roster of characters to its nostalgic '80s references, it's easy to understand why the show is stil the talk of the town. Eight episodes just aren't enough to answer our questions, and there are a lot of them. No, we don't just mean those massive cliffhangers. These are the small—but really, really important—questions that keep us up at night.

Don't proceed if you haven't seen the whole season!

Why didn't any of the parents worry that their kids were always out late at night?

Maybe it's just the tita in us talking, but doesn't anyone care that these young kids are hardly ever home past dinner? What about curfew? Bedtime? Homework? To the credit of Mike and Nancy Wheeler's mom, she imposed a few rules every now and then, but she still seemed pretty lax about her kids being out-and-about all the time.

Speaking of which, why didn't Mike's parents randomly check up on them?

It must be nice to have parents who will never intrude into your personal space, whether it's Nancy's room with Steve practically staying the night or Mike's basement with Eleven staying...a lot of nights.

Why did Nancy enter that creepy tree hole by herself?

"I found a creepy-looking tree hole that also looks very, very dangerous. I'm going to explore it without telling my companion or bringing any weapons to defend myself"—said no one ever.

Why was Nancy the only person who actually attended class?

Yes, we know there were bigger things to worry about besides school, but it just seemed strange how Mike missed one test and nobody bothered to follow up on him. Plus, these kids were out all day, too! Whatever happened to attendance?

Why didn't anyone care about Barb?

When Will Byers went missing, the police force launched an entire investigation with many members of the community joining in to search for days. But when Barb mysteriously disappeared, everyone just simply assumed she left town and that was that. Surely she should've mattered, too? #JusticeForBarb

Why wasn't Mr. Clarke ever suspicious of what the kids were up to?

Okay, they were a bright and curious group of kids to begin with, but shouldn't a science teacher be more alarmed that his students were asking very specific questions about alternate dimensions?

How did Will survive in the Upside Down for so long?

Was Will's secret fort really that good of a hiding spot? Also, what did he eat? Did he even need to eat at all? Why didn't his mom, brother, or friends ask him what happened in the Upside Down?

Why didn't anyone tell Eleven's mother that she was alive?

Or, you know, at least her aunt. A little heads up that she escaped Hawkins Laboratory would have been nice.

Who did Mike take to the Snow Ball?!!

Because we care. A lot.

How did Steve's hair stay so tall and perfect even while fighting the Demogorgon?

Because we care about that, too.