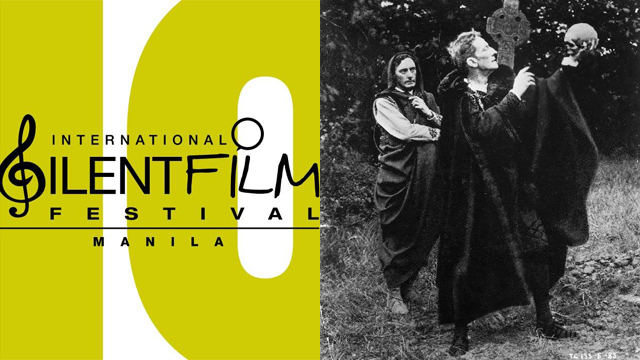 The SPOT.ph Guide to the 10th International Silent Film Festival

Ten films for the 10th year, and you can watch them all for free! 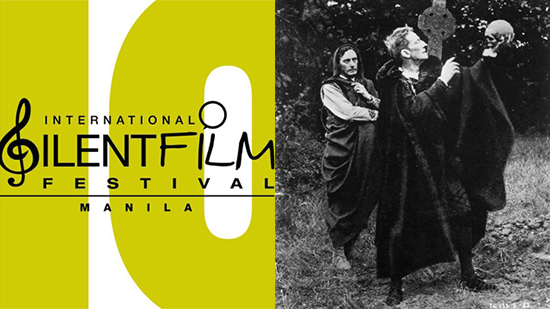 (SPOT.ph) How can you understand a film that has no dialogue? From 1894 to 1929, great filmmakers made this possible through muted gestures, mimes, and title cards. During that time, a pianist or even a small orchestra would play music to accompany these movies—producing repetitive notes for thrilling scenes and mellow music for romantic ones. It was an inspiring time for the two art forms. 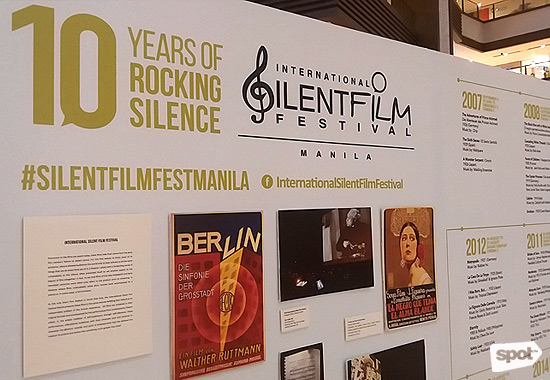 Fast forward to 2016, and Shangri-La Plaza is once again hosting the International Silent Film Festival to let us experience this golden era in the movie industry. The 10th edition presents 10 silent films from nine different countries from August 25 to 28 at the Shang Cineplex.

Mark your calendars and take note of these silent movie screenings, accompanied by live musical performances by local musicians. Oh, did we mention that these are all for free? 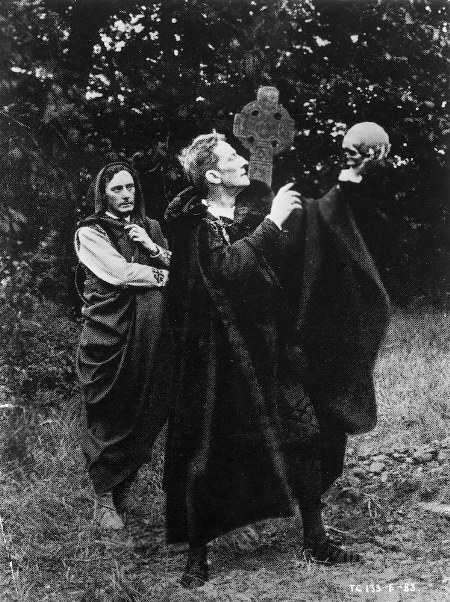 The British Council brings us this compilation of short films inspired by the life and works of English poet and playwright William Shakespeare. It includes the world's earliest surviving Shakespeare adaptation from 1899, King John, early versions of Hamlet and A Midsummer Night's Dream, and cartoon parodies by British animation pioneer Anson Dyer. 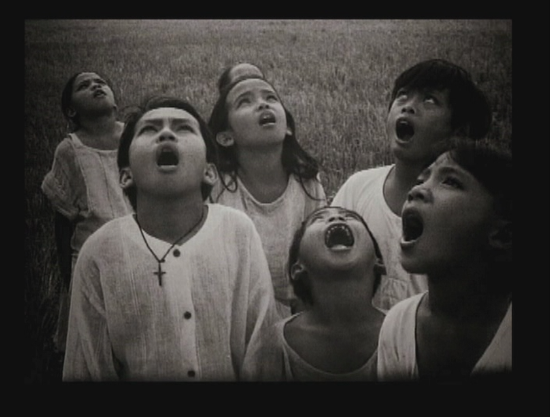 Raya Martin’s Indio Nacional follows the change in the lives of three people—a child church bell-ringer, an adolescent, and an actor—after the 1896 Philippine Revolution. The multi-storied film reveals the struggles of the common Filipino who experienced 300 years of Spanish rule. 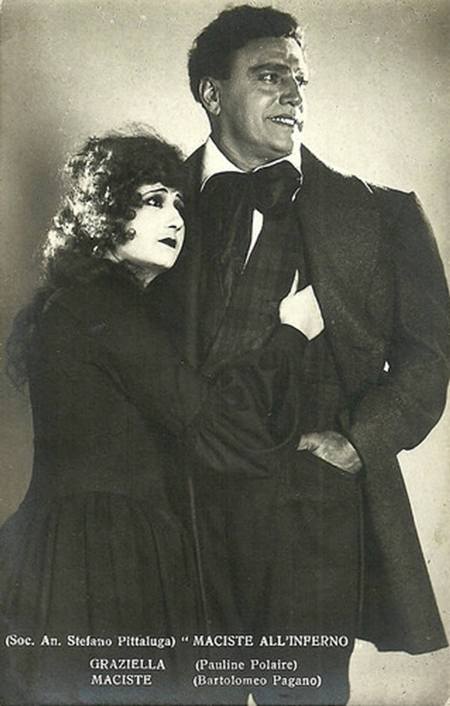 Maciste All’Inferno or Maciste in Hell (1925)

Maciste, a character created by Gabriele d'Annunzio and Giovanni Pastrone, was a heroic figure and one of the oldest recurring personas in the Italian silent film era. In Maciste in Hell, he finds himself in the underworld where a kiss from a temptress transforms him into a demon with superhuman strength. 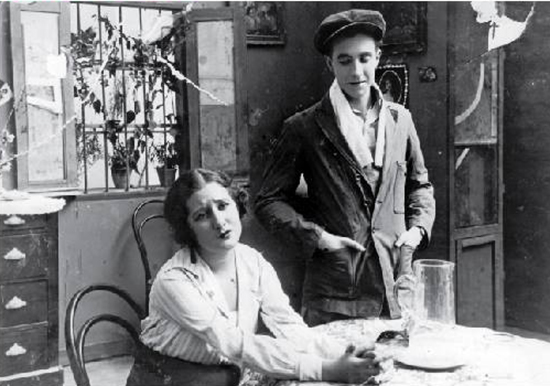 La Revoltosa or The Troublemaker (1924)

Adapted from a zarzuela composed by Spanish musician Ruperto Chapi in 1897, La Revoltosa follows the love story of Mari Pepa and her childhood friend Felipe. Conflicts start when Mari Pepa sees Felipe flirt with other girls and, to get even, she flirts with the neighbors as well. 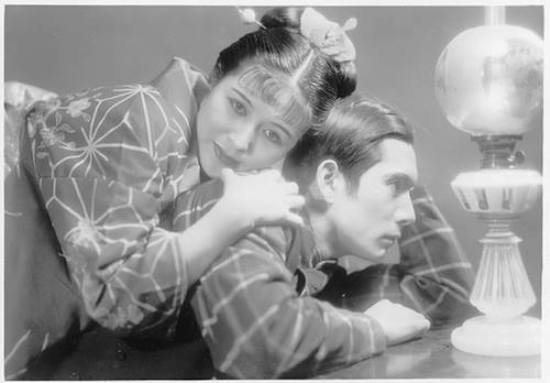 Based on a novel by Jiro Osaragi, Muteki reveals the love triangle between British trader Cooper, his servant Chiyokichi, and a girl named Ohana. The story is set in the port city of Yokohama in the late 19th Century. 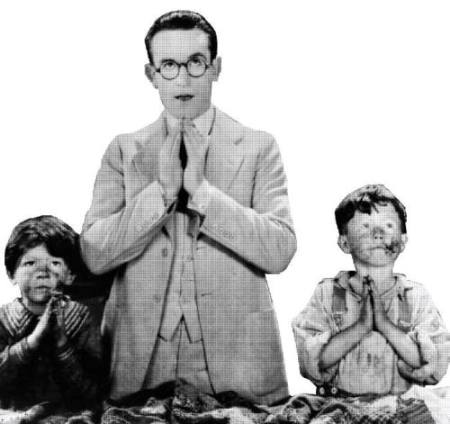 This American silent film stars Harold Lloyd, who ranks right up there with Charlie Chaplin and Buster Keaton. It follows wealthy ladies' man J. Harold Manners who falls for Hope, the priest's daughter and a downtown girl. For Heaven's Sake is the 12th highest-grossing movie of the silent film era.

This 17-minute fantasy film tackles the forbidden love between Gusman and Leonoro. To win his beloved and triumph above all obstacles, a good fairy gives Gusman a talisman—the magical leg of a lamb.

Little Thumbling is the youngest of seven children in a poor woodcutter's family. One day, his parents decide to leave him and his siblings in the forest but all is not lost as the little one shows just how clever he is. 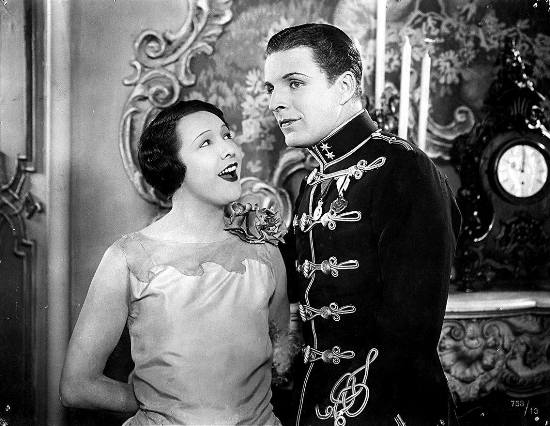 This Austrian silent film features a love triangle that involves the Arch-Duke Mr. Sixtus, his assistant Count Paul Paladin, and young ballerina Ms. Elisa Jenkins. It also puts in the spotlight the beauty of Austrian palaces and the indoor scenery of the Vienna Opera House. 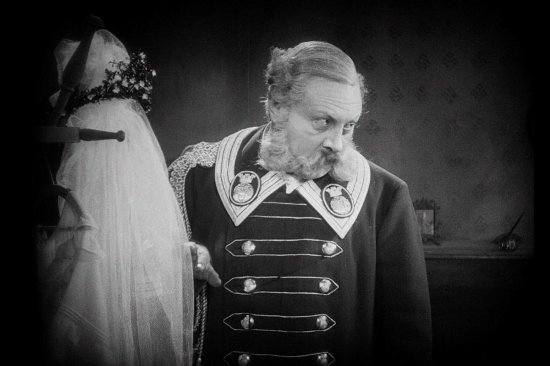 Live music by: Up Dharma Down

The porter of the Grand Hotel, dressed in a splendid uniform and thought to be a symbol of class by his family and neighbors, suddenly gets reassigned as a toilet keeper. Loosely translated as "the man who formerly had his job," the German film Der Letzte Mann explores the shame and grief that goes with losing a position one takes pride in. 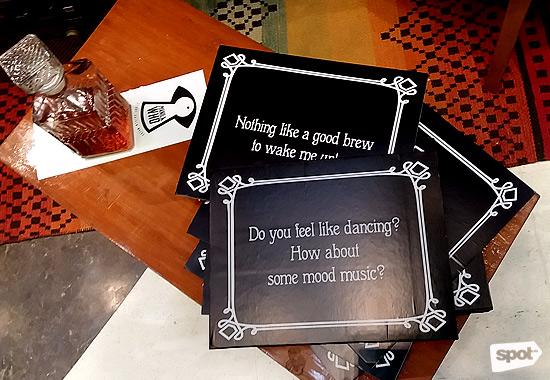 As part of the 10th anniversary of the International Silent Film Festival, an exhibit, which opened on August 16 at the Grand Atrium, aims to illustrate its decade-long journey. Viewers can immerse themselves in the art and history of the silent film era with a live movie set, an interactive photo wall that lets you create your own personal movie poster, live drawings by visual artists, and a trivia game experience by the interactive story tellers of Manila Who. The exhibit was curated by Filipina photographer and graphic artist Nikkorlai Tapan.

The 10th International Silent Film Festival is on August 25 to 28 at Shang Cineplex, Shangri-La Plaza, Mandaluyong City. Admission is free on a first-come, first-served basis. Tickets will be distributed 30 minutes before the movie starts.