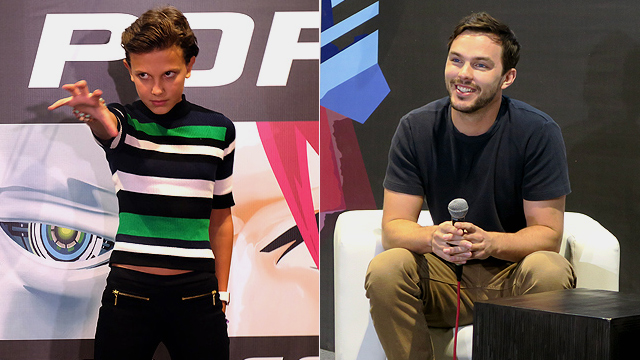 (SPOT.ph) For a lot of us, August 26 to 28 meant three whole days of people wandering about the SMX Convention Center in their intricate costumes to celebrate all things geeky at AsiaPOP Comicon 2016. Keep scrolling to check out the scenes you might've missed during last weekend’s epic geek-stravanganza that will give you major #FOMO.

The highlight of the three-day event was the chance for fans to breathe the same air and stand in the same room as their favorite Hollywood stars. 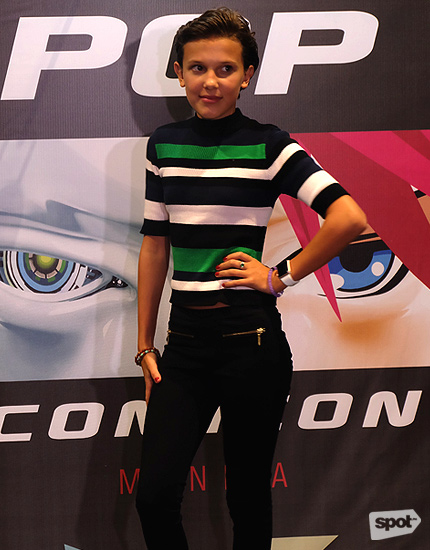 Twelve-year-old actress Millie Bobby Brown, who stars as Eleven in Netflix's Stranger Things, also dropped by to say hello to her Filipino fans. 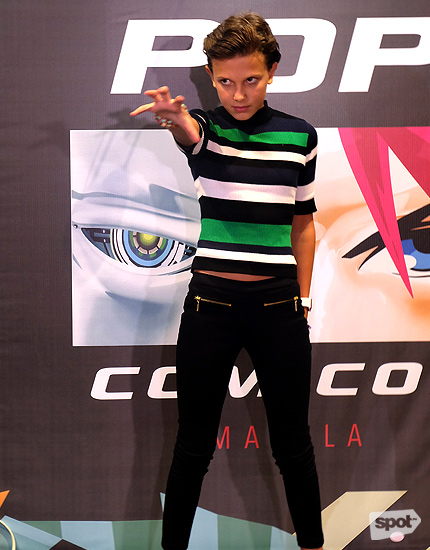 In a separate interview with SPOT.ph, she shared that the toughest part of playing Eleven is expressing emotion solely through her face. "It's very easy for someone to say, 'I'm sad' or 'I'm angry' but instead of saying it, I have to look like it," she said. 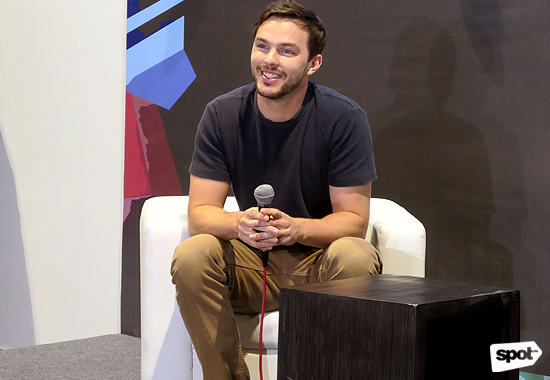 British actor Nicholas Hoult, who has starred in films like A Single Man, Mad Max: Fury Road, Warm Bodies, and the current X-Men franchise (where he plays Beast), also gamely chatted with the press and fans. 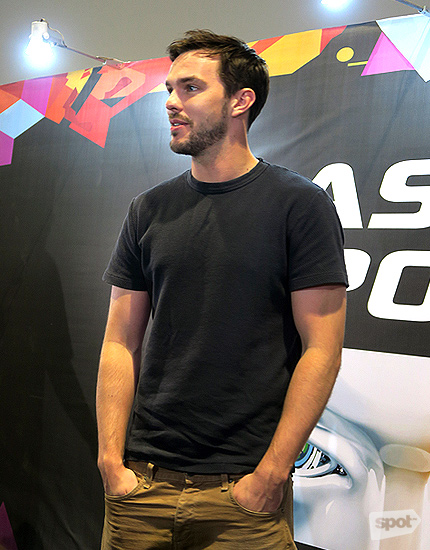 He admits Pokemon Go is "going terribly" for him

Hoult shared that he's a huge TV fan, binge-watching shows like Breaking Bad and Stranger Things. For X-Men fans out there, you'd be pleased to know that he's quite close to his co-star, James McAvoy, and they even meet up to play football in their spare time! 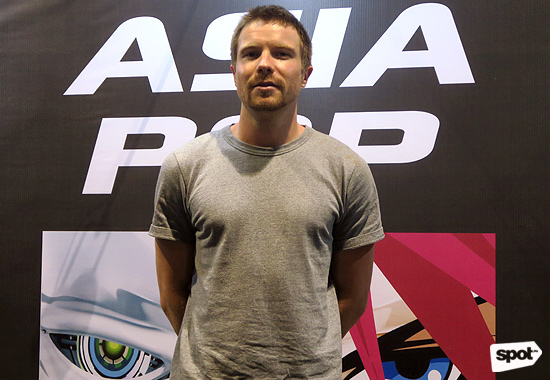 AsiaPOP was also a reunion for Hoult and his former Skins co-star Joe Dempsie, who plays Gendry in Game of Thrones. (They explored Intramuros and Rizal Park together during their stay in Manila!)

When asked what Gendry would do if he ever returned to Westeros, Dempsie said, "There are plenty of storylines I'd write for Gendry that would make me look as cool as possible. It would also be nice to save a character from imminent death...like saving Jon Snow and his beautiful hair." 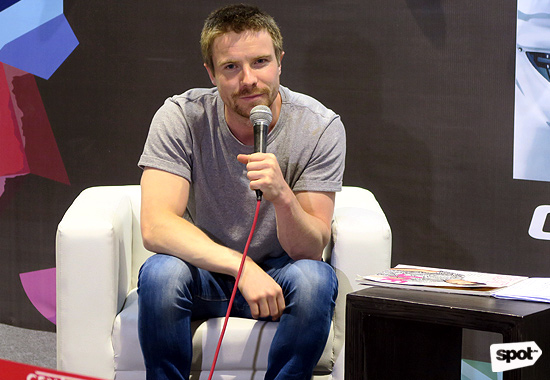 What does Joe Dempsie geek out about? Kanye West!

Dempsie also shared that out of all the roles he's ever played, it's his turn as Chris Miles in teen series Skins that remains closest to his heart. "It was the first major thing I ever did. I think I might have peaked a little bit, too," he laughed. "I think Chris will forever be that character that defines my career, and I'd be happy with that, too." 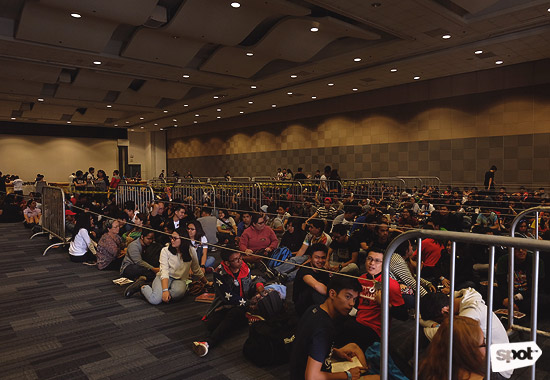 The long lines for Hall M

True-blue Marvel fans lined up early on Sunday morning to catch an exclusive and super-secret Marvel showcase which limited viewers to only 1,000 attendees who were treated to exclusive, never-before-seen footage from the upcoming film, Doctor Strange. It was so secretive that gadgets had to be surrendered and attendees needed to sign a Non-Disclosure Agreement. That’s serious business! 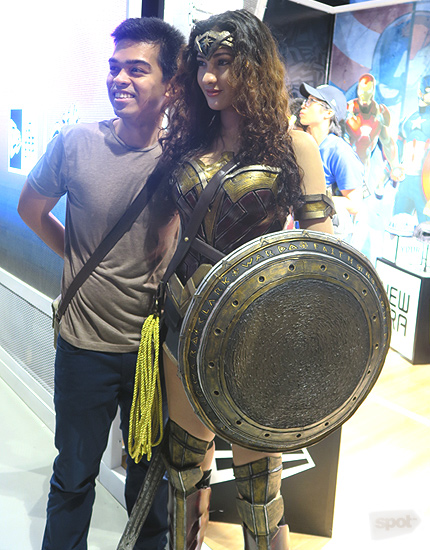 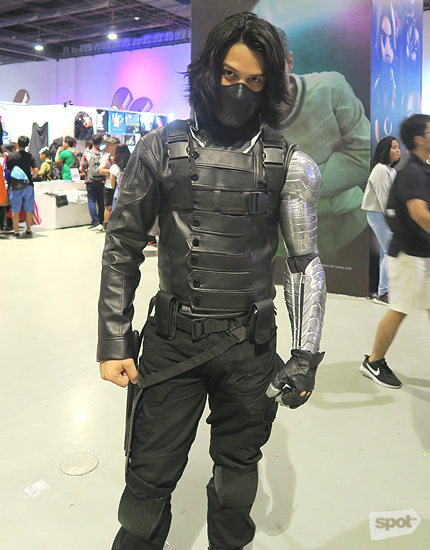 How cool is Bucky from the Captain America franchise?!!

Some opted for a casual cosplay look by wearing their fandom on their hoodie or shirt, while some chose to go all-out like armor, face paint, props—the works. Some went solo, while others went around as a group. 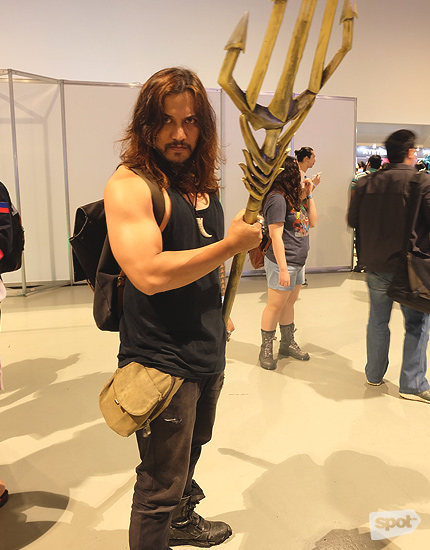 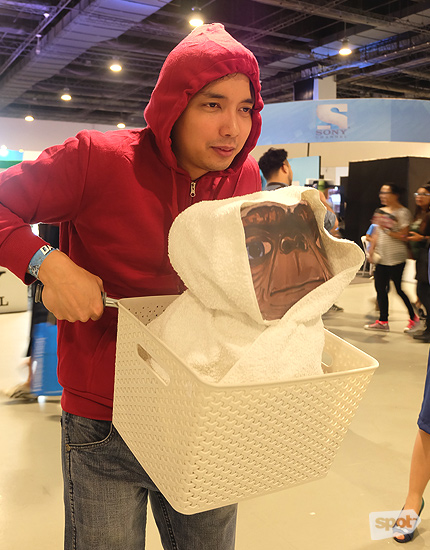 We love the creativity in this ET costume

A lucky few were also able to snag a U.S. $10,000 cash prize during the Cosplay Authority Global Challenge or CAGE competition. 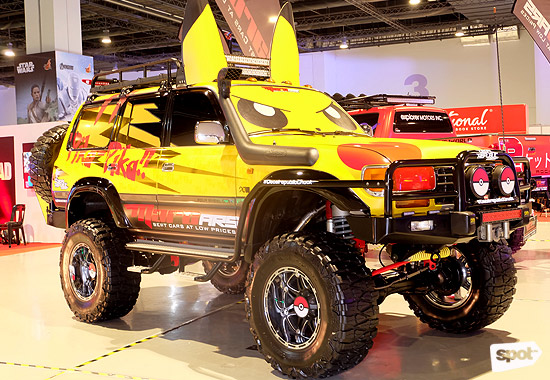 Look at these Pikachu and Team Rocket trucks? Does that make them PokeMonster trucks? 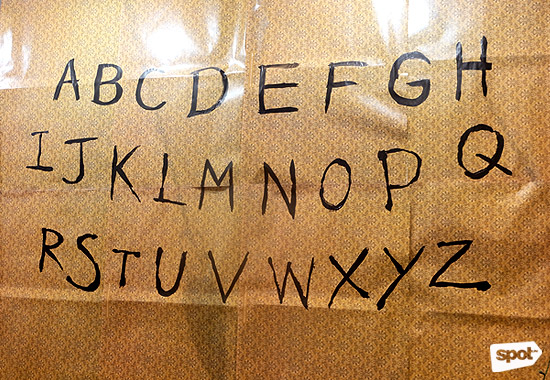 Now all you need are Christmas lights!

Several panels were held during the weekend such as the Cosplay Workshop, Toy Panel, Comic Panel, and more. Con-goers lined up to get their toys signed by artists like Tokidoki’s Simone Legno, Devilrobots’ Shinichiro Kitai, Dokutoku 460, among others. It was a chance for fans to turn their merch into one-of-a-kind collectibles. 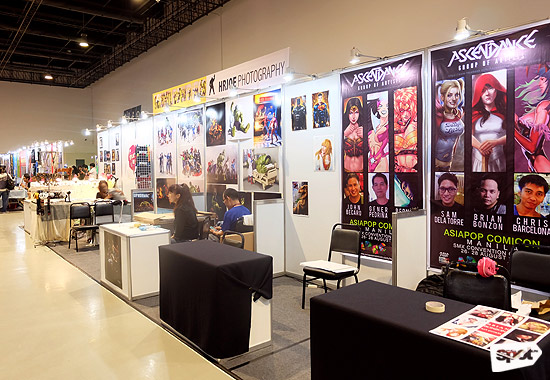 Exhibit booths as far as the eye can see 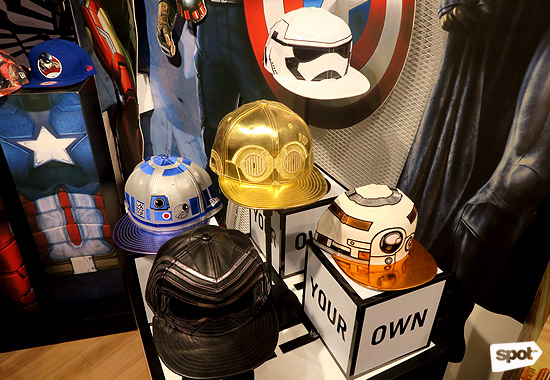 Of course, what would a convention be without any fandom-related merchandise? From superhero-themed apparel to new and exclusive vinyl toy figures, there’s something for the discerning convention-goer who suffers from major collectible compulsion. 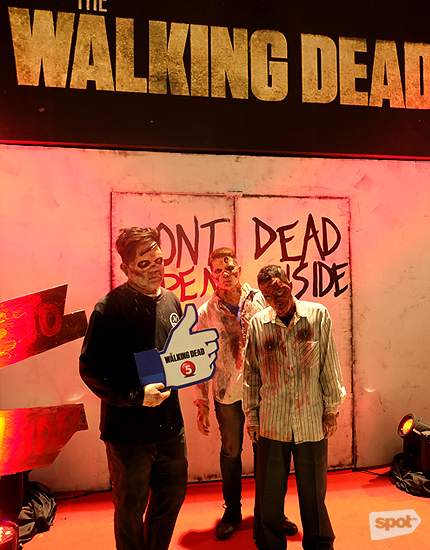 Hang out with some zombies... 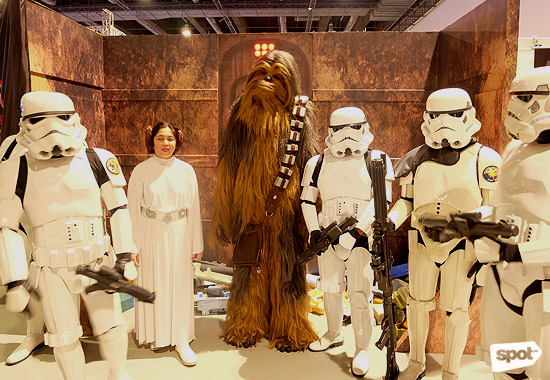 ...or pose with the Star Wars gang in their booth!