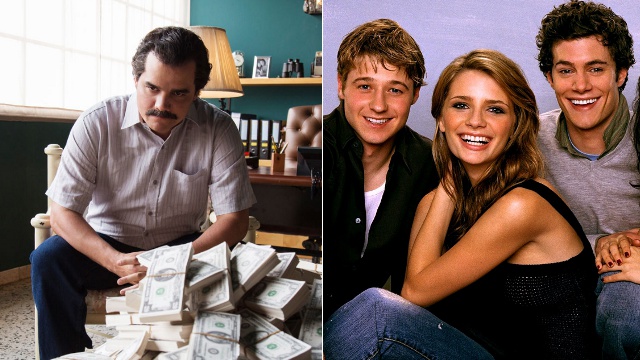 SPOT.ph Picks: The Best Shows and Movies to Stream This September

All four seasons of The OC, Pablo Escobar returns for a new season, and more. 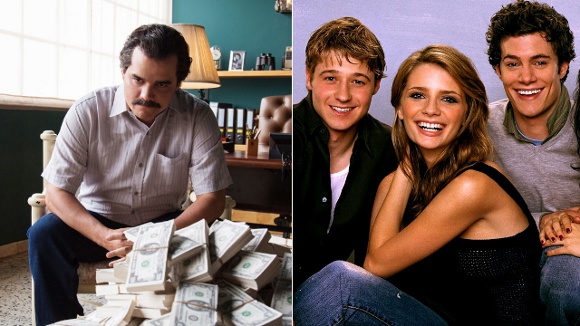 (SPOT.ph) The Ber season is finally here, torrential rain and all. The next time your plans fall apart because of bad weather, think of it as the perfect excuse to stay home and binge-watch all day. This September, watch for the return of Pablo Escobar, explore French cuisine, and have a nostalgic rewatch of your favorite teen show.

Pablo Escobar is back, and he's hellbent on keeping his cocaine empire alive. Wagner Moura reprises his role as the Colombian drug kingpin of Medellin, alongside Boyd Holbrook and Pedro Pascal as DEA agents Steve Murphy and Javier Peña, respectively. (P.S. Netflx recently renewed the show for two more seasons!)

Feeling a little nostalgic? Take a trip back to sunny California and immerse yourself in the angsty, intertwined lives of Marissa, Summer, Seth, and Ryan.

And Then There Were None

In the mood for a good murder-mystery? Look no further than this small-screen adaptation of Agatha Christie's novel of the same name. Set in the '30s, eight strangers are invited to an isolated island. As they await the arrival of their hosts, they each are mysteriously murdered one by one.

Who says documentaries have to be boring? Each episode of this beautifully filmed series takes you into the kitchen (and lives) of a world-renowned chef. The second season, in particular, will let you explore the mouthwatering cuisine of France through the eyes of four chefs.

Based on the Marvel Comics character of the same name, this gritty show stars Mike Colter as Luke Cage, an ex-convict with unbreakable skin and superhuman strength. The character first appeared in another Netflix series, Jessica Jones. The series hits Netflix on September 30.

Directed by David Fincher (The Social Network, Gone Girl), this drama zeroes in on the real-life killings of the notorious Zodiac Killer in the '60s and '70s. It stars Robert Downey Jr. and Jake Gyllenhaal as reporters who investigate the series of murders.

This 1995 drama by Richard Linklater will still tug at hearstrings to this day. If you're in the mood to cry (or at least think about the state of your love life), settle into the picturesque love story of Jesse (Ethan Hawke) and Celine (Julie Delpy).

A plot revolving around infidelity is nothing new, but this series explores the emotional and psychological effects of an affair between a young waitress (Ruth Wilson) and a struggling novelist (Dominic West). The Golden Globe-winning drama also stars Joshua Jackson and Maura Tierney.

Ready to spend all day at home? Time will just fly by as you watch an acerbic doctor named Gregory House (Hugh Laurie) try to solve riveting medical mysteries (pretty much like Sherlock Holmes). And yes, iflix has all eight seasons!

Movies Tv Shows September 2016 Streaming Hooq Iflix Netflix
Your Guide to Thriving in This Strange New World
Staying
In? What to watch, what to eat, and where to shop from home
OR
Heading
Out? What you need to know to stay safe when heading out