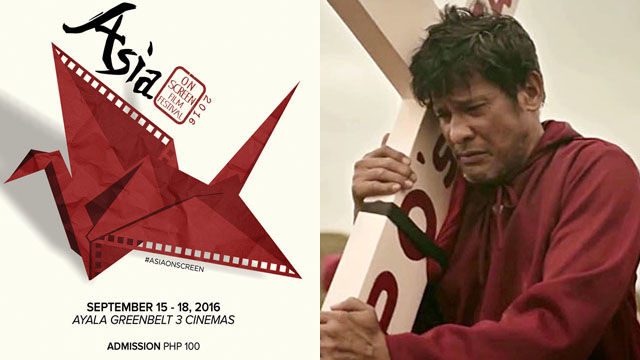 The SPOT.ph Guide to the 3rd Asia on Screen Film Festival

Catch these films from all over Asia for only P100! 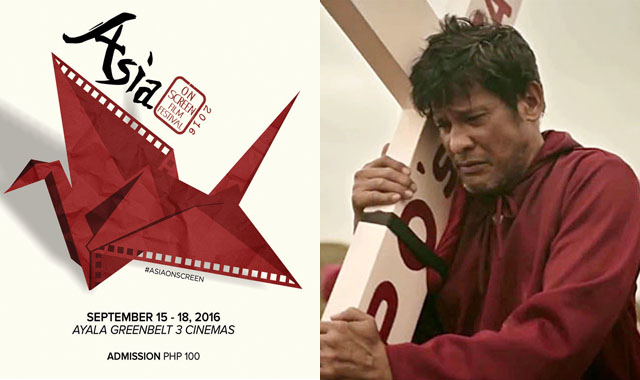 (SPOT.ph) Asia on Screen, a celebration of Asia Pacific filmmaking, finds a new home at Greenbelt 3 in Makati for its third annual run on September 15 to 18. Previously held at the Shang Cineplex, the film festival brings a broad selection of movies from Australia, China, India, Indonesia, Japan, Korea, Malaysia, Singapore, Thailand, Vietnam, and, of course, the Philippines.

"The independent films featured in Asia on Screen are expressions of ideas, values, and beliefs [that] educate us, ourselves, and our neighbors, provoke awareness, deepen understanding, and encourage more cooperation," explained Asia Society Philippines Executive Director Suyin Liu Lee during the press launch of Asia on Screen on September 7 at My Cinema. 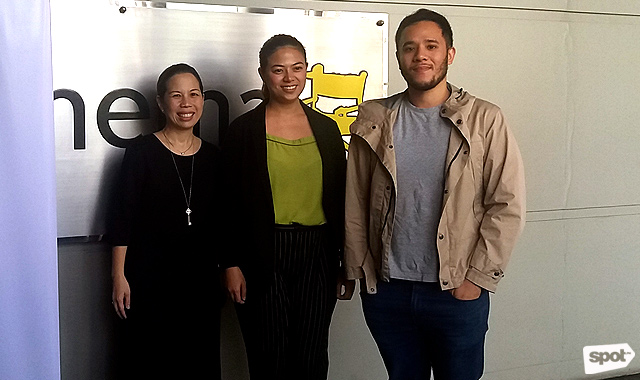 Suyin Liu Lee of Asia Society, Liza Diño-Seguerra of Film Development Council of the Philipppines, and Above the Clouds Director Pepe Diokno

Aside from the four-day screening of movies, there’s also a Directors Dialogue session with Filipino Director Pepe Diokno (Above the Clouds) and Thai Director Nithiwat Tharatorn (Teacher’s Diary). It’ scheduled on September 15, 10 a.m. to 12 p.m. at the Asian Institute of Management at Paseo de Roxas, Makati City. Admission for the Dialogue is free.

Treat yourself to stories of forbidden love, coming-of-age teenage dramas, and historical tales from around Asia. For only P100 per movie (far from the usual rate of P300 to P400), you can see different worlds and experience various cultures right from the movie house. 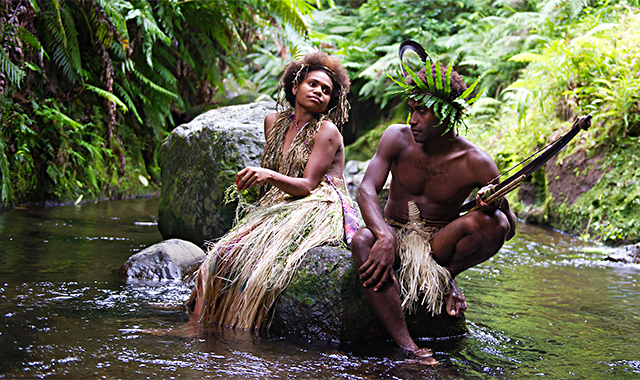 This 2015 film is set on the island of Tanna in the South Pacific. It follows the true story of Wawa, a young girl in a traditional tribal society, and Dain, the chief's grandson from another tribe. In this Romeo-and-Juliet type of love story, they are forced to choose between their hearts and the future of their tribes. 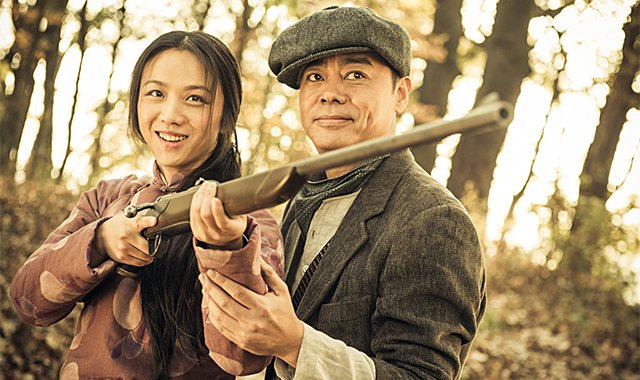 Based on the real-life love story of the parents of martial artist and actor Jackie Chan, A Tale of Three Cities follows Fang Daolong and Chen Yuerong as they meet in Wuhu during the Second Sino-Japanese War, until they become separated in Shanghai during the Chinese Civil War, and then finally reunited in Hong Kong in the 1950s. If this war romance film can't make you believe in love and forever once again, we don't know what else will. 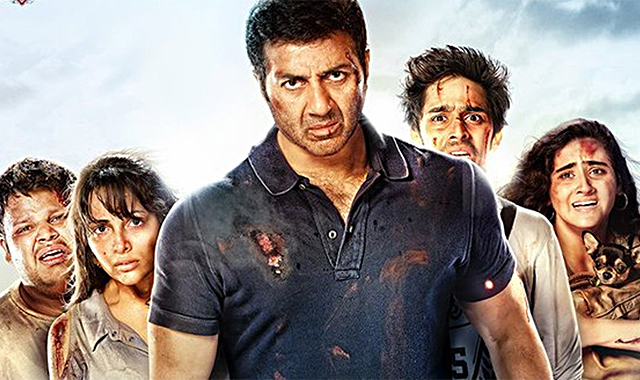 It's been 26 years since the 1990 film Ghayal, and the first movie's lead, Sunny Deol, is now the director and writer for the sequel. Ghayal: Once Again is somehow modeled after the Jason Bourne series and starts off with Ghayal's flashbacks from the previous case. The story follows Ajay who begins a new career as a reporter after his release from prison and doubles as a vigilante assisting the police force. 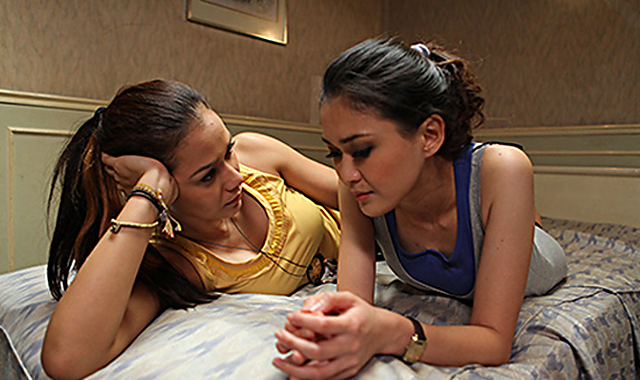 In the Absence of the Sun

The movie follows the intertwined lives of three women as they navigate a tender and melancholic night in Jakarta. There's the tale of Gia who just returned from New York and her lover Naomi from the past she left behind, the internal conflict of Ci Surya who has lost her husband, and Indri who struggles with money in the ever-changing urban jungle. 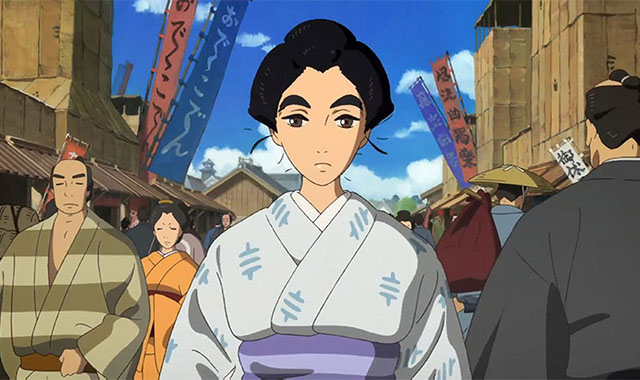 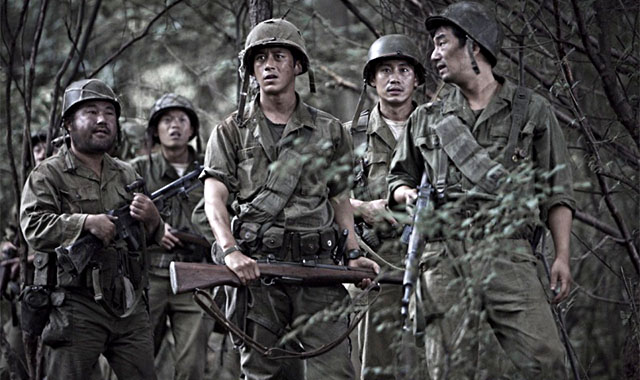 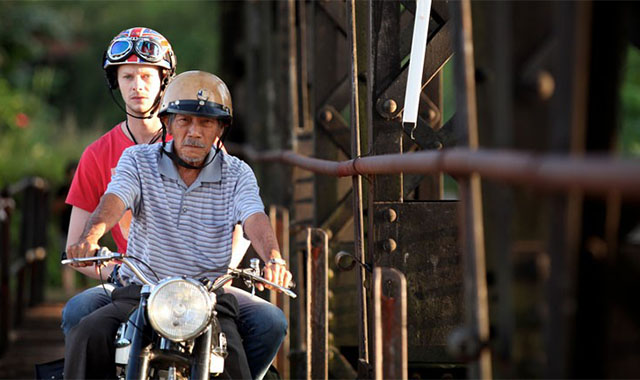 Uncle Chuan, a conservative father with strict rules, refuses to give his blessing for the marriage of her daughter Bee and her English fiance, Benji. He later agrees, but on the condition that their wedding ceremony is done in the traditional way. Uncle Chuan and future son-in-law embark on a journey across the country to personally invite all their families and friends. 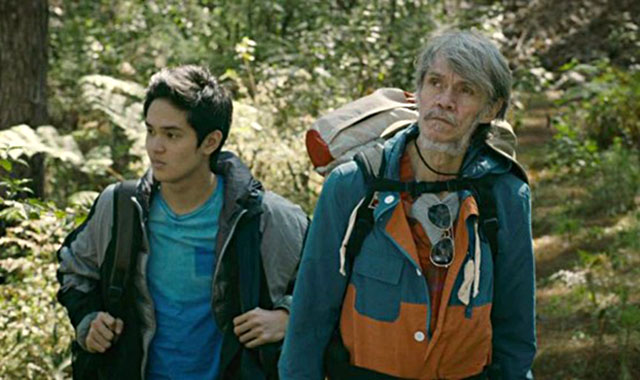 When a 15-year-old boy loses his parents, his grandfather brings him on a hiking trip to a mountain above the clouds. Tensions rise on their overnight hike but the slow descend makes them come to terms with their grief. 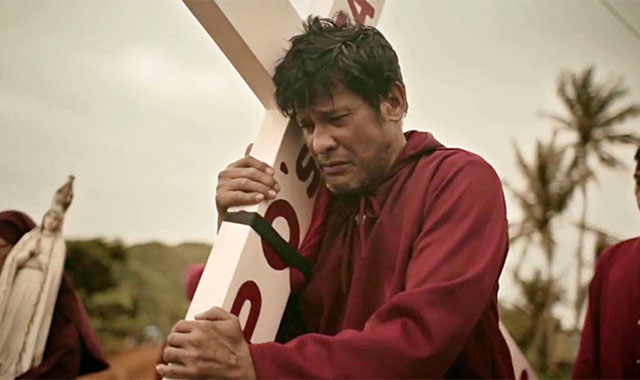 Supertyphoon Haiyan in 2013 didn’t only wipe out various provinces in the Philippines but also affected the lives of many. This is true even for fictional characters Babeth, Larry, and Erwin who are left searching for the dead and surviving in the almost inhabitable Tacloban. 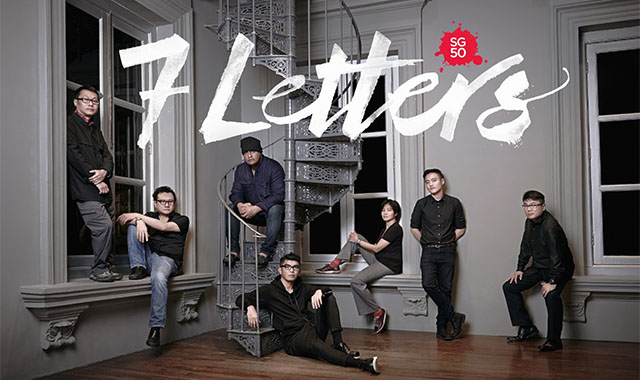 Capturing seven vignettes, 7 Letters tell the stories of lost love, searching for one’s identity, inter-generational familial bonds, unlikely neighbors, and even folklore. The movie reflects the directors’ personal connection with his country and the place he calls home. 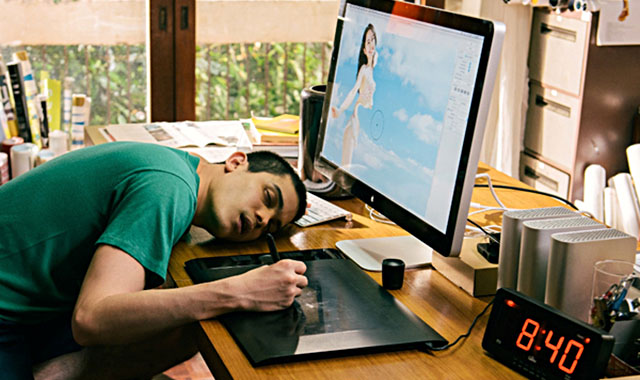 Freelancers can easily relate to Yoon, a 30-year-old graphic designer who works for five days straight. With the all-nighters and unhealthy meals, he develops strange rashes all over his body. He later meets and falls in love with Doctor Imm. The question is: Will the doctor be able to diagnose his condition before everything gets worse? 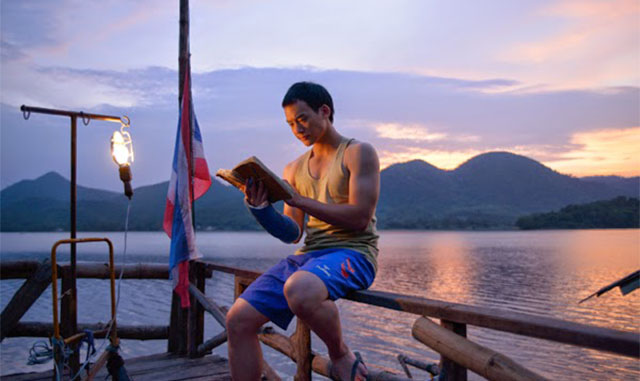 Song, a pro-wrestler-turned-teacher, discovers the diary of a former fellow teacher. The words written on the pages are enough to make him fall in love with the stranger. Will they meet or will the mystery remain in the diary? 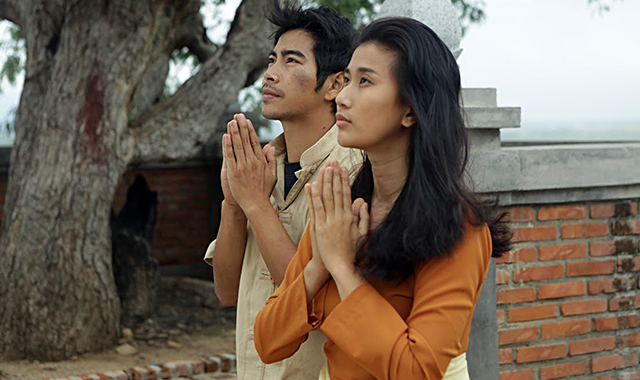 On the Peaceful Peak

Ninh Thuan, a mountainous province in southeast Vietnam, is known for its cottage industry of ceramic-making. Through the years, many changes have happened around the village and its people are faced with the dilemma of preserving their cultural heritage or keeping up with the passage of time.

Asia on Screen Film Festival 2016 is on September 15 to 18 at Greenbelt 3 Cinema, Greenbelt Drive, Makati City. Tickets are available through Sure Seats or on-site at P100 per screening.