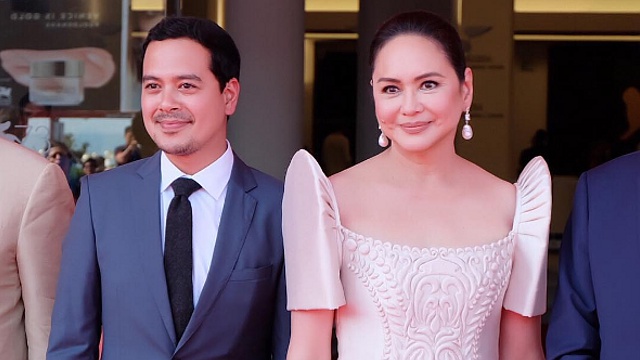 Here's what he had to say about Ang Babaeng Humayo 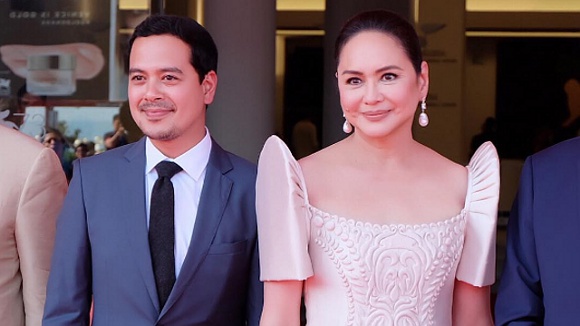 (SPOT.ph) Lav Diaz's Golden Lion-winning film, Ang Babaeng Humayo, has been the talk of movie fans from all over the globe.

It stars Charo Santos-Concio in her critically acclaimed role as Horacia, a woman who was wrongfully imprisoned for 30 years and vows revenge on her former lover. It also stars John Lloyd Cruz, who sheds his usual charming leading man persona to play Hollanda—described in The Hollywood Reporter as an "epileptic drag artist" and "transsexual street-walker."

In the same interview, he also said he was very proud and thankful to be part of a film that "[elevated] Philippine cinema."

Ang Babaeng Humayo was originally slated for a September 23 release date in the Philippines; according to Interaksyon.com, it will be moved to September 28 instead. This still makes the film eligible for consideration in the Academy Awards in 2018, provided it stays in cinemas until October 7. It may also have a shot at the upcoming Golden Globe Awards.