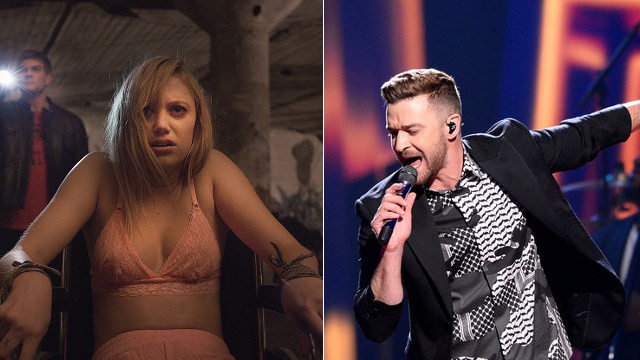 SPOT.ph Picks: The Best Shows and Movies to Stream This October 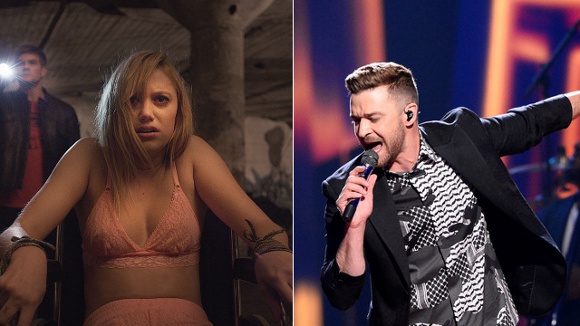 (SPOT.ph) So far, October has been filled with random rainstorms that are always messing with everyone's plans...as well their moods. Chase the rainy-day blues away with the latest offerings from some of your favorite streaming sites.

Critics can't stop raving about Westworld, which is why you need to add this show to your watch list ASAP. Based on 1973 film of the same name, HBO's newest sci-fi thriller takes place in a futuristic amusement park that allows visitors to live out their fantasies through artificial consciousness. The all-star cast includes Anthony Hopkins, Ed Harris, Evan Rachel Wood, James Marsden, and Thandie Newton.

Kiefer Sutherland is back in a new action-packed TV show, and no, we don't mean a 24 reboot. In this political thriller, a devastating attack on the U.S. president (and most of his Cabinet) forces the mild-mannered Housing and Urban Development Secretary (Sutherland) to become the country's new leader.

A lot has changed for Homeland over the course of five seasons. The latest season, which was just released on iflix, is set two years after Season 4. Despite no longer being a CIA intelligence officer, terrorism and political controversy still seems to follow Carrie Mathison (Claire Danes) in Berlin, Germany.

In the mood for a horror movie? Hush follows a deaf writer (Kate Siegel) living a solitary life in the woods. She must silently fight to survive when a masked killer (John Gallagher Jr.) shows up at her window.

If you haven't seen this inventive, critically acclaimed horror, it's time to press play at your next movie marathon. It centers on Jay, a teenager who is followed by a terrifying supernatural being after she has sex with her boyfriend. The said being takes the form of a stranger or a friend, endlessly creeping towards its ill-fated victims until the curse is passed to someone else.

Supergirl is back with a new season! The comic-book adaptation follows Kara (Melissa Benoist), who learns at a young age that she shares the same extraordinary powers as her cousin, Superman. Now an adult, she must try to come into her own while balancing her life is a superhero.

This British anthology series has found a new home in Netflix. Part-dark satire and part-psychological horror, it features stand-alone episodes that tap into its audience's fears of technology and the modern world. The new season is set for release on October 21.

A newly single mother (Sutton Foster) tries to re-enter the working world, only to realize that it's nearly impossible to do so at her age. Her solution? Try to pass herself as 26 years old. Now on its second season, it also stars Hilary Duff, Debi Mazar, and Miriam Shor.

Justin Timberlake has yet to release a new album following The 20/20 Experience, but that doesn't mean you can't enjoy watching him perform onstage. Directed by Academy Award-winner Jonathan Demme, this concert movie covers his most recent world tour, from electrifying performances to even a peek backstage.

James Wan's 2013 horror film is still a must-watch, especially this month of scares. It stars Patrick Wilson and Vera Farmiga as Ed and Lorraine Warren, paranormal investigators who aid the Perron family in their haunted home.

October 2016 Streaming Hbo Go Hooq Iflix Netflix Tv Shows Movies
Your Guide to Thriving in This Strange New World
Staying
In? What to watch, what to eat, and where to shop from home
OR
Heading
Out? What you need to know to stay safe when heading out