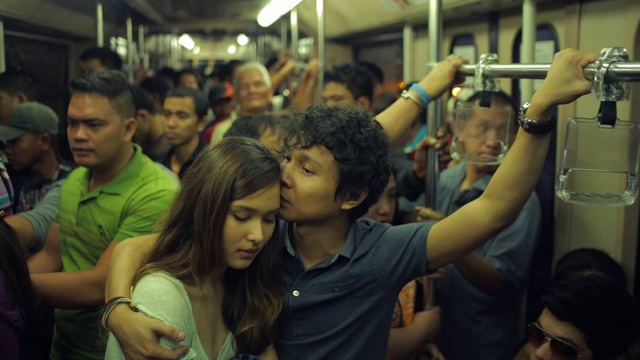 Get ready to have your heart broken.

(SPOT.ph) If you love indie films (or just heartbreaking romance movies in general), chances are, you've heard of Ang Kwento Nating Dalawa. It's no surprise that the complicated relationship of Sam (Nicco Manalo) and Isa (Emmanuelle Vera) resounds with a lot of people.

If you've always wanted to see what all the hype is about, there's finally several ways you can catch it in cinemas. 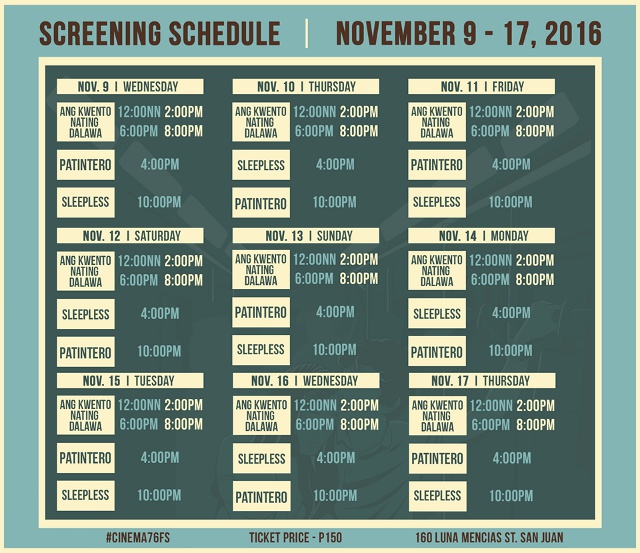 Over at Cinema '76, they're offering screenings of the film at just P150 a ticket from November 9 to 17. (They're doing four screenings a day too, so you really have no excuse.) 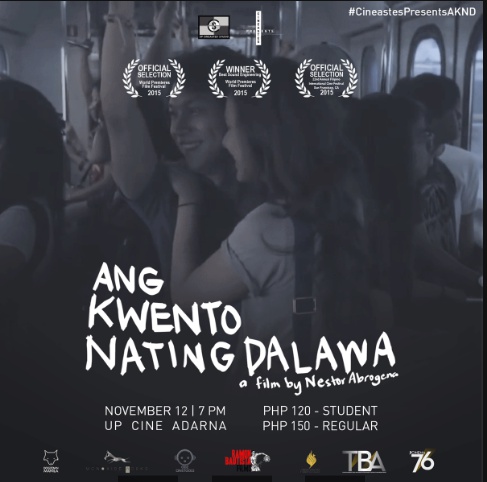 You can also opt to catch it at UP Cine Adarna on November 12 at 7 p.m., plus an exciting Q&A session with the cast and crew. Tickets are at P120 for students or P150 for non-students, and can be purchased at the UP Film Institute lobby from Tuesday to Friday. 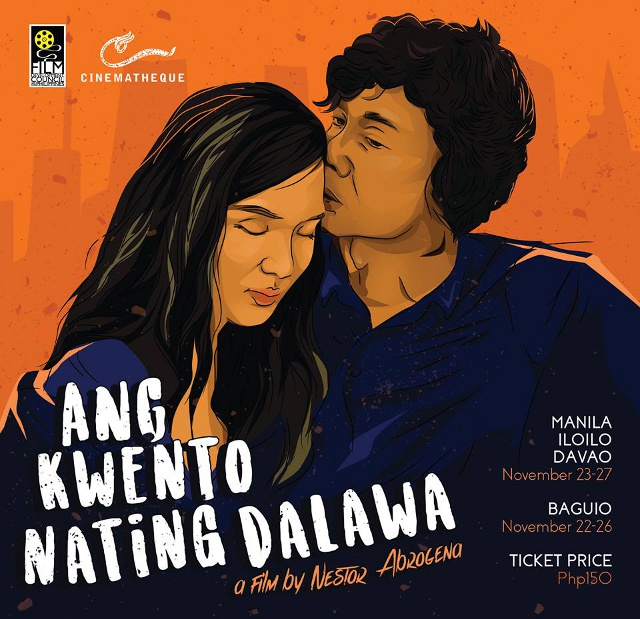 If this week just isn't working out for you, don't despair! Cinematheque Centre Manila (alongside other cinematheques across the country) will be screening the film from November 22 to 27 at just P150.

Of course, you can always catch it at selected nationwide mall cinemas starting tomorrow, November 9. Keep an eye on the film's official Facebook page for an updated list of cinemas. Ticket prices may vary, depending on the venue.