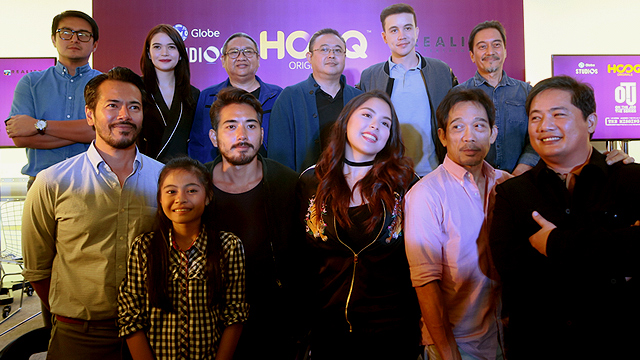 Meet the new cast of On The Job: The Series

Yes, Erik Matti's 2013 hit film is getting an online mini-series!

(SPOT.ph) In case you haven't already heard, On The Job is getting an online mini-series on HOOQ! All six episodes will be directed by Erik Matti, and will feature a new storyline that somehow ties in with the events in the 2013 hit film. 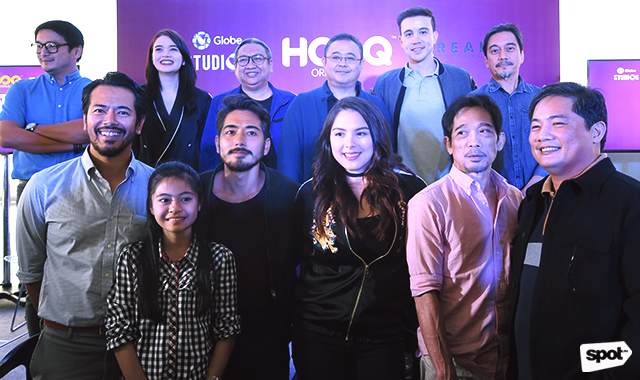 The first season will follow the story of Sisoy, a corrupt veteran journalist who is under the payroll of a fictional town's ruling political clan. On Christmas Eve, eight local journalists are massacred and buried without a trace. Despite their moral differences, Sisoy reluctantly joins forces with Pam, a young and feisty journalist, to uncover the shocking truth behind the murders. 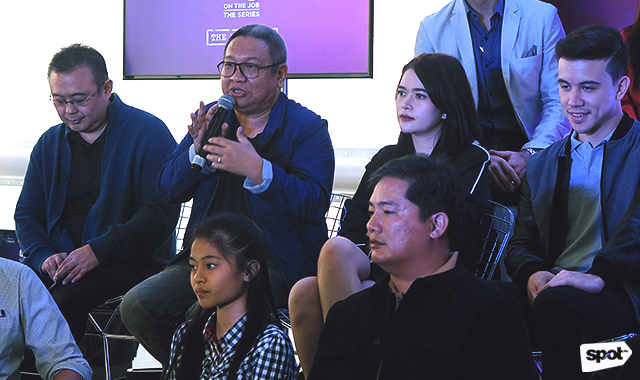 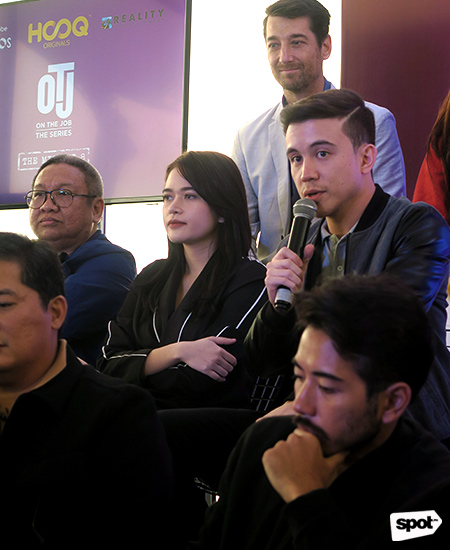 HOOQ, Globe Studios, and Reality Entertainment finally unveiled their massive ensemble cast that will bring the story to life. Here's what we know so far:

Although the roles of the rest of cast has yet to be detailed, the show also stars Christopher de Leon, Dominic Ochoa, Smokey Manaloto, Jake Macapagal, Arjo Atayde, and Ria Atayde. 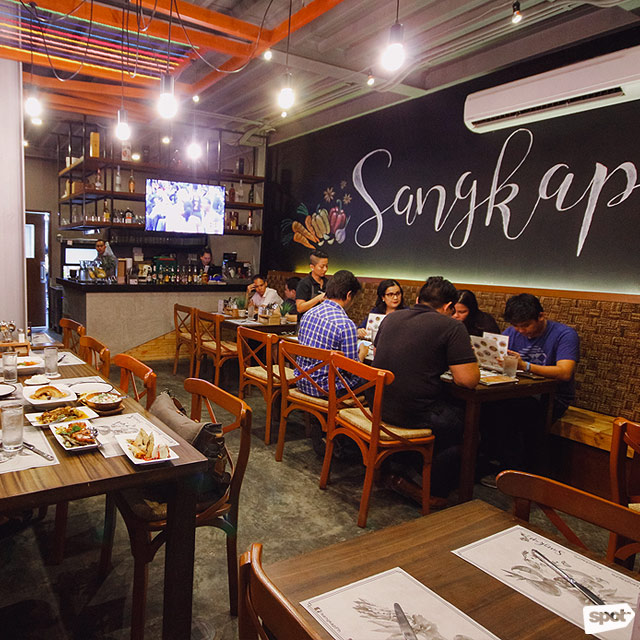 "We initially made a wish list, and most of the [people in the] wish list are here. I've been in this industry for a long time. You know how it is when you need to cast somebody, but you need to check on stellar value with producers," said Matti in an exclusive interview with SPOT.ph. "With HOOQ, they gave us carte blanche. We cast Teroy [Guzman] as a lead. We cast Nikko Manalo in another big role. Malaking bagay 'yon, that you get all this freedom to explore something."

According to Matti, the cast was finalized only two weeks ago, and shooting is slated for mid-November. They are aiming for a December 2016 pilot episode release; the airing of the rest of the six episodes has yet to announced.

On The Job On The Job: The Series Hooq Erik Matti Streaming Metro Manila News
Your Guide to Thriving in This Strange New World
Staying
In? What to watch, what to eat, and where to shop from home
OR
Heading
Out? What you need to know to stay safe when heading out