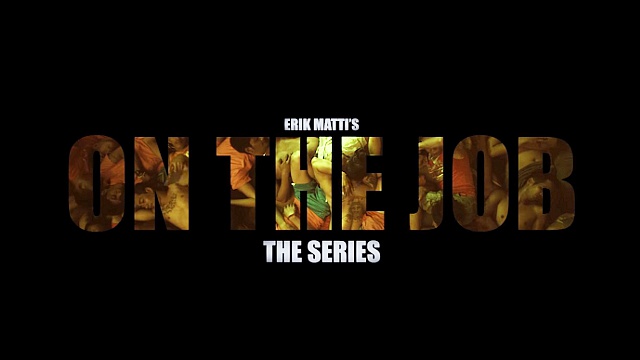 WATCH: The thrilling first trailer for On The Job: The Series is finally here

(SPOT.ph) Whether you're a TV fan or you're just looking for something different in the local television scene, Erik Matti's new show should be right up your alley. His hit 2013 film, On The Job, is getting a six-episode miniseries on HOOQ, and the first trailer has just been released!

The three-minute clip features the same grim color palette and heart-thudding musical score, with a new cast and intriguing storyline that ties in to the events of the original film. We see Sisoy (Teroy Guzman), a veteran journalist with dangerous ties to a powerful political clan.

We also see the first glimpse at Bela Padilla's Pam, a young and idealistic journalist who somehow gets tangled in the mess. More importantly, we witness the bloody massacre of eight local journalists, which kicks off the rest of the show's events.

The series is aiming for a December 2016 pilot episode release; the airing of the rest of the episodes has yet to announced.

Pinoy Tv Shows Erik Matti Reality Entertainment Hooq On The Job: The Series On The Job
Your Guide to Thriving in This Strange New World
Staying
In? What to watch, what to eat, and where to shop from home
OR
Heading
Out? What you need to know to stay safe when heading out