7 Weird Things That Might Happen in the Next Five Years

The future's just ten minutes away. 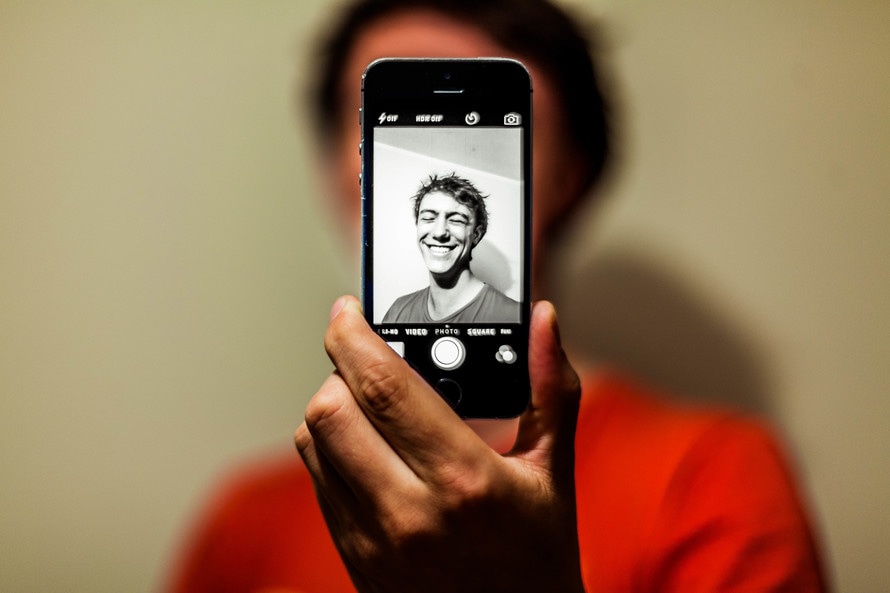 (SPOT.ph) Have you ever woken up in the morning only to find out too late that a crazy new trend had come and gone while you were catching some Zzz’s? With the world so often changing at the drop of hat, it’s hard to keep on top of every crazy new thing happening around us. Seems like the only way to avoid feeling an eternal case of the FOMO is to always stay ahead of the game.

So since we like being in the loop as much as you do, we decided to do just that and make some predictions about what may happen in the next few years. Here are some stuff we can see coming to pass in the Philippines in the near future:

The Philippines wins every major beauty pageant in the world
We’re well on our way to achieving this right now, after all. And because of our outstanding performance for the various world titles, flocks of international pageant organizations will hold their competitions on our soil. This will cause a major uptick in our tourism.

Rise of the Filipinovela
Similar to how the Korean TV drama became an international craze, especially here in our country, Filipino films and TV shows become hot exports, with audiences around the world getting addicted to our old-school B-movie aesthetics and melodramatic plots.

A nation-wide selfie ban
An increase in traffic and civilian accidents will lead to the passing of a law that prohibits the taking of selfies in all public and commercial places. Because of Filipinos trying dangerous stunts and tricks to up their selfie game even while confined to the privacy of their own homes, there’s talk of banning selfies entirely.

Driverless cars ≠ no traffic
Following the lead of the rest of the world, the country will fully switch to driverless transportation. Unfortunately, this does not mean that traffic disappears as there will still be congestions caused by too many self-driving cars on roads littered with potholes and blockages.

The search for the next Pinoy Love Team
Filipinos will get addicted to a new reality TV talent search where unknowns audition and compete to be part of the next big love team and join the ranks of JaDine, Kathniel, and AlDub. Pinoy’s will set new world records for the amount of texting they do when voting for their favorite pair.

Parody for President
A loophole in future laws regarding cyber identities and virtual citizenship will allow for a satirical social media account with a massive online following to be nominated for the highest office in the country. The fully-realized parody account, handled by a team of political science college students, gets elected after a landslide win.

Seems wild right? We wouldn’t blame you if you don’t believe any of these predictions, and hey, you might be right. But crazy things have happened before, sometimes overnight, and we didn’t even notice.

If you want to see more takes on how much our society can change in the blink of an eye, catch the newest season of Black Mirror, the darkly quirky speculative fiction anthology series, which were released on Netflix this October. Get ready to have your mind blown when you realize how the more things change, the more they stay the same.