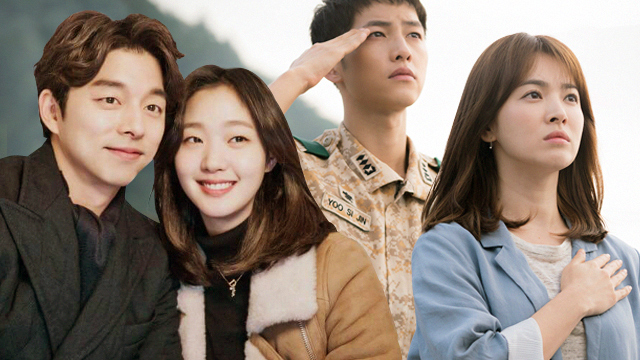 SPOT.ph Roundup: Legit Streaming Sites for Your Next K-Drama Marathon

You'll probably never see daylight again, but at least you have your oppa. 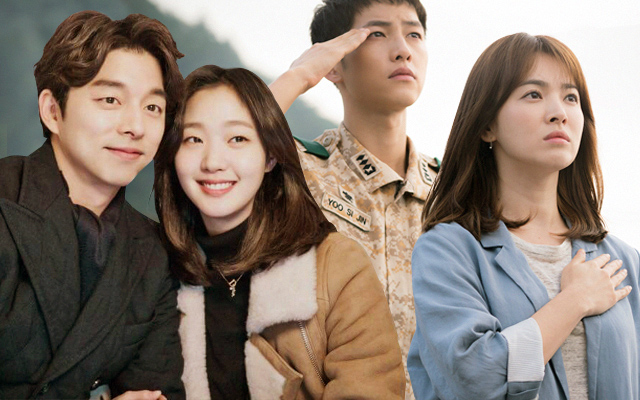 (SPOT.ph) In case you (or your Facebook page) hasn’t already heard, K-Dramas are all the rage. From nostalgic classics like Full House to recently released gems like Goblin, you’ll never run out of choices for the next time you’re staying in.

If you don’t know where to begin, we’ve rounded up a handful of streaming sites where you can watch your favorite oppa anytime and anywhere—plus support their careers too, because this is all legal! A fair warning: You’ll probably never leave your house again.

What to expect: Fuel your Hallyu obsession without breaking the bank! Viu’s extensive library covers everything from K-Drama hits like The K2, Doctors, and Goblin to variety shows like Running Man and Music Bank. Need updates on your favorite shows ASAP? You can watch new episodes eight to 24 hours after its initial Korean telecast.

Shell out: It’s completely free! Users can start streaming by registering with an e-mail or Facebook account. A paid, premium service will be launching soon with additional features (and probably no ads).

App availability: Stream away on desktop, iOS, and Android. Registered users can download one video per device with seamless viewing across all their devices.

What to expect: iflix is home to a massive catalog of Korean dramas that span across genres and even years! More recent fare like The Inheritors and My Love From the Star are available, but you’ll spend hours catching up on the OG K-Drama classics like Boys Over Flowers, Winter Sonata, Dream High, Full House, and Coffee Prince.

Shell out: P129/month for credit card users or P99/month for Smart subscribers. First-time subscribers get a free 30-day trial, which gives you access to their entire library.

App availability: Watch on iOS, Android, desktop, and Chromecast. If you’re always on the go, iflix lets you download up to 10 episodes per device for offline streaming.

What to expect: This streaming giant is best known for original content like Stranger Things and Riverdale, but did you know their roster has recently expanded to include K-Dramas, too? Their first original series was the recently concluded Man to Man (starring Cheese in the Trap’s Park Hae-jin), and they’ve added new picks like the crime thriller Stranger and the period piece My Only Love Story. Their catalog also includes hard-to-find TV shows that date as far back as 2009.

Shell out: Choose from three subscription options: Basic (P370/month), Standard (P460/month), and Premium (P550/month), with each plan having specific features. If you’re a Globe, Smart, or PLDT subscriber, you can opt for a subscription add-on in your existing account. The first 30 days is a free trial, and Netflix will keep charging you beyond the first month until you cancel your account.

App availability: You can watch Netflix on most devices, including desktop, iOS, Android, gaming consoles, and smart TVs. The app also allows for downloads so you can watch even while you’re offline.

What to expect: DramaFever’s huge library boasts over 13,000 episodes—and counting! When you’ve binge-watched every Korean drama you could think of, they also have plenty of movies, series, and variety shows from Taiwan and Japan.

Shell out: A DramaFever account is free, but new episodes for select TV shows are made available to premium users for a limited time. A paid Premium account is only available for select countries (excluding the Philippines).

What to expect: If you’re all about Asian dramas, you might as well consider Viki your second home, with its wide array of Korean, Japanese, Taiwanese, Chinese, and Indian titles. K-Drama titles include Sungkyunkwan Scandal, The Empress, and I Order You.

Shell out: First-time subscribers get a seven-day trial, after which you need to sign up for a Viki Pass: U.S. $4.99/month or U.S. $49.99/year. Membership benefits include HD quality of up to 1080p, no ads, and select members-only content.

What to expect: You might not live in Korea, but that doesn’t mean you have to miss out on their TV shows as they happen. Tribe allows you to watch your favorite shows as they air in channels like K+, tvN, and KBS World! Don’t worry about the language barrier either, because they have subtitles for most of their shows.

Shell out: Sign up for a free one-month trial, and you only need to pay P30 for seven days or P69/month for their paid subscription. This gives you access to HD streaming in up to two devices at the same time!

App availability: Stream on Tribe via iOS, Android, or Chromecast.

Streaming Sites Streaming Korean Dramas K-dramas Tribe Viki Dramafever Netflix Iflix Viu
Your Guide to Thriving in This Strange New World
Staying
In? What to watch, what to eat, and where to shop from home
OR
Heading
Out? What you need to know to stay safe when heading out