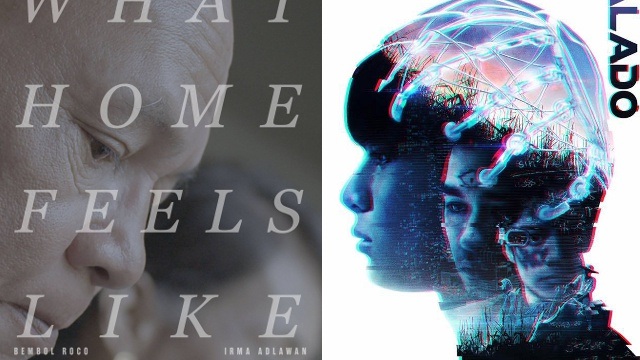 Ready for a new roster of must-see indie films?

(SPOT.ph) Here at SPOT.ph, we're always on the lookout for local films that push boundaries and stir conversation in viewers. So we were thrilled when we saw the new movie lineup of TOFARM Film Festival, which is happening from July 12 to 18 at cinemas in SM Megamall, Gateway Mall, Robinsons Galleria, Robinsons Metro East, and Greenbelt 1.

According to festival's official Facebook page, tickets are priced at P200. Here are the six entries that you can catch this year:

What if, instead of studying in school, you had to install everything you learn in your brain? This is the intriguing premise behind this sci-fi film set at a farming village in the near future. Like the other residents of the village, Victor can't afford installations and he's determined to raise money for his education through whatever means necessary.

This coming-of-age drama revolves around a fishpen boy who has fallen for his boss' much-older lover. When he starts to come up with ways to elope with her, the results will devastate everyone around him.

This film explores how environmental issues like climate change drastically affect sea levels and to an extent, the locals who live in coastal villages. At the center of it all is a young boy who is orphaned due to a massive typhoon and loses his ability to speak.

A father and seaman named Antonio is forced into retirement after learning he can never board a ship again. The film follows his struggle to reacquaint himself with the family he has long forgotten.

After her husband's sudden passing, a woman named Sinang is forced to take over their farm, that is, until her sisters decide to sell their inherited land.

A 65-year-old farmer named Peping lives in somewhat peaceful isolation, as neighbors steal and take advantage of the produce he plants in his garden. Everything changes when a 10-year-old boy decides to pay him a visit.